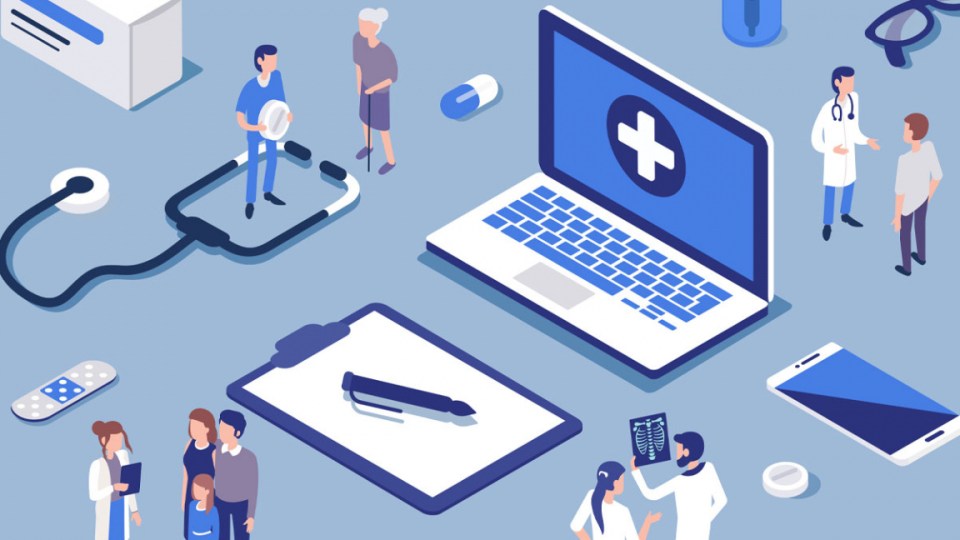 Private health insurance costs are set to climb for a second time in six months on April 1. Photo: Getty

Private health insurers will embark on their annual round of premium price rises in less than 24 hours.

But that’s still enough time for everyday Australians to lower their costs, according to Compare Club CEO Andrew Davis.

Mr Davis told The New Daily that unless households run a fine-tooth comb over their insurance policies, they could end up paying much more than necessary over the next 12 months.

The average premium will have jumped 5.66 per cent over the past six months alone, as insurers are set to rise prices on Thursday for the second time since October.

But he said the average person could save in the range of $385 a year by switching providers and assessing if their cover still matched their health needs.

The process can be as easy as browsing the internet and making a quick phone call.

“It’s important people don’t throw the baby out with the bath water and, in the pursuit of saving money, go from a policy that might be imperfect to one that is totally unsuitable,” Mr Davis said.

“So, for example, it’s quite appropriate for an older person to remove pregnancy, but it would be remiss for them to remove heart cover or joint replacements to save money, as it exposes them to risks that undermine the whole reason they have the policy.”

How to maximise value for money

The ongoing debate over the cost of private health care intensified during the pandemic amid a ‘death spiral’ caused by an exodus of younger policy holders.

University of Melbourne professor of health economics Yuting Zhang wrote in The Conversation that those aged younger than 30 years old and with an income below $90,000 may be better served relying on the public health system.

That’s because the median premium cost ($1457, after rebates) dwarfs the average benefits paid out to members of that cohort ($740 or less).

But for others, time is of the essence.

When it comes to extras – add-ons that allow policy holders to claim on appointments for physiotherapy, dental, optical and massage – consumer advocate group Choice says it’s a simple equation: Money in, money out.

If a policy holder has extras attached to their hospital cover, they should whip out the calculator (or smartphone) and find out if those charges are more expensive than their claims.

“Extras is not really insurance – it’s more like a piggy bank where if you’re not getting out what you’re putting in, it’s probably bad value,” Choice data analyst Kate Bower told The New Daily.

“You can look at dropping them as they don’t have the same tax implications that hospital cover does.”

To determine whether hospital cover – which is split into bronze, silver and gold (with plus categories) – is good value for money involves an altogether different equation.

Although the public health system covers people for most emergencies, it all boils down to a person’s appetite for risk, she said.

“It’s really for elective surgeries where you might consider your comfort level, where you might want to skip public waitlists or choose your doctor or even hospital,” Ms Bower said.

“And some people may have financial reasons, like tax loadings, where they would want to take out hospital insurance.”

Choice warns that basic policies are considered “junk insurance”, where they help people avoid paying extra in tax but provide no obvious benefits over the public system.

Mr Davis said people considering switching need not worry about a gap in their coverage.

“When someone moves from one fund to another, their cover should change hands at 12.01am with no gaps – and if you’re serving a waiting period for more than 12 months, then there’s no reserving of wait periods with a new fund,” Mr Davis said.

And if a policy holder has enough money saved, they could consider prepaying next year’s coverage to lock in their current, lower rate for another year, he said.

Private health insurance: How to cut costs before premiums rise on April 1