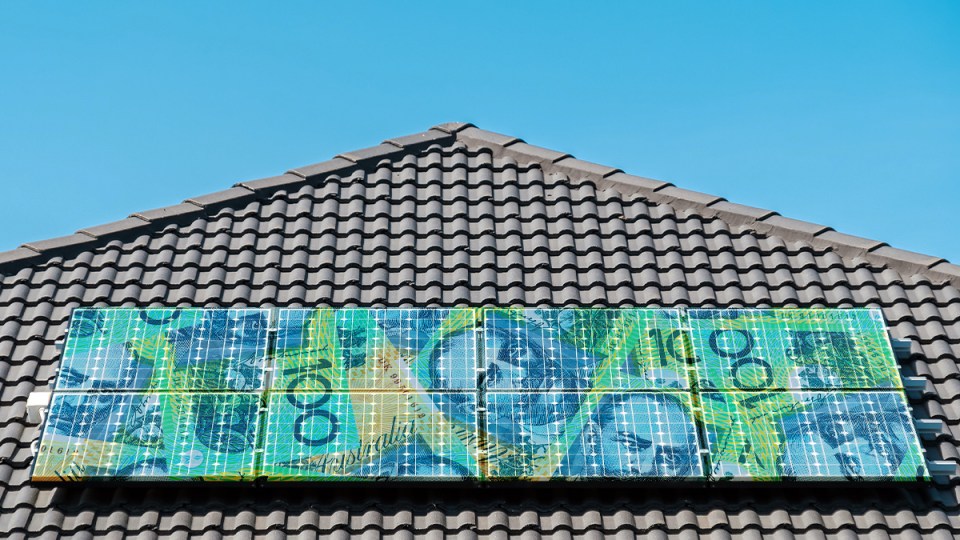 The energy rule maker wants to make it easier to sell solar energy back to the grid. Photo: TND

The rule maker for Australia’s gas and electricity networks has released a package of reforms that it says will create more room for renewable technologies on the nation’s energy grid.

At the moment, Australians are experiencing “traffic jams” on the grid because the infrastructure was only built to accommodate power flowing in one direction.

But in a draft determination published on Thursday, the Australian Energy Market Commission (AEMC) says blocking owners of rooftop solar from selling energy back to the grid, as has happened in Victoria, was not the right solution.

The commission said this would simply push up prices for all consumers by reducing the amount of cheap renewable energy flowing into the system.

Instead, it wants to make it easier for consumers to sell energy back to the grid by removing a ban on charging people for doing so, and by introducing clearer incentives for consumers and distributors.

“One option to deal with more solar traffic – building more poles and wires – is very expensive and ends up on all our energy bills whether we have solar or not,” AEMC chief executive Benn Barr said in a statement.

“While the sun may be free, the poles and wires aren’t, so we think the key is to use the power system smarter to avoid costly overinvestment and keep new infrastructure to a minimum.”

To make room for more solar on the grid, the AEMC has called for:

“We can decarbonise the electricity sector faster and cheaper if we connect more small solar customers and make it worthwhile for them to install batteries. But to do that we need to make some changes to the power system,” Mr Barr said.

“Within 10 years, half of all energy users will be using home energy options like solar. We must make sure this seismic shift doesn’t leave anyone behind because every Australian, whether they have solar or not, deserves an affordable, sustainable power system.”

The commission said they were not proposing that all solar customers should begin paying export charges, and expected “networks to deliver pricing proposals in close consultation with consumers, which may include options where they don’t have to pay for exports”.

Modelling conducted by the AEMC found that, if networks did introduce export charges, 80 per cent of customers would see their bills drop because they would no longer pay for solar export services that they weren’t using.

The commission said customers with a 4-6kW system would still earn $900 a year on average if export charges were brought in – only $70 less than now – but noted this figure would be different if customers “took up options that rewarded them for using the system differently”.

It said doing nothing was not an option, because blocking people’s power exports would cost them now and into the future.

“While export charges on a 4−6kW system might lead to a marginal drop in solar earnings, owners will face that same drop if they are constrained from exporting energy just 10 per cent of the time,” the AEMC said.

“Being constrained 50 per cent of the time would reduce their solar earnings by more than $300 per year.”

The rule maker’s draft determination was released in response to rule change requests from the South Australian Power Networks, the St Vincent de Paul Society, the Total Environment Centre, and the Australian Council of Social Service.

The groups requested “that amendments be made to the National Electricity Rules (NER) to more efficiently integrate distributed energy resources, such as small-scale solar and batteries, into the electricity grid”.

The AEMC is now asking for feedback on its draft determination, with submissions due by May 13.

It will hand down its final determination on June 24.