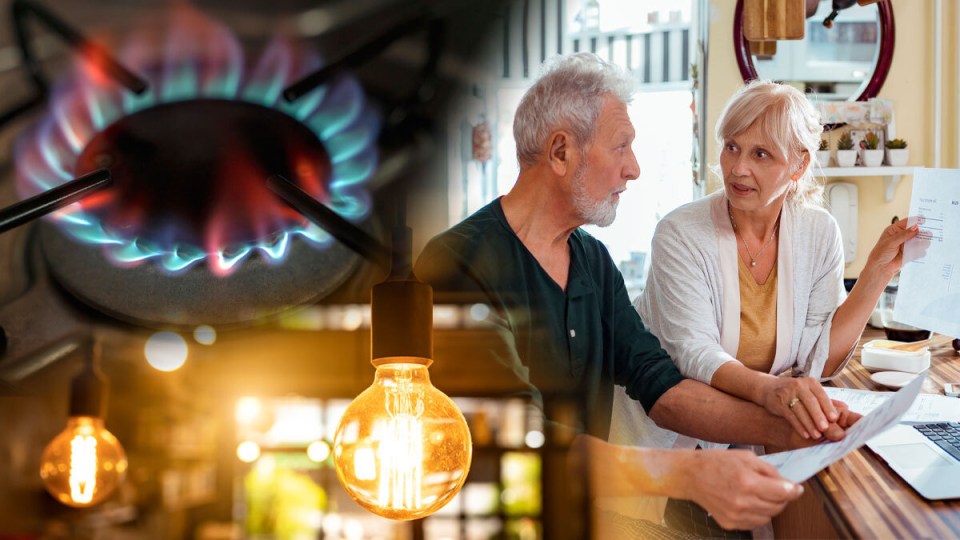 The rule maker for the gas and electricity markets is on a mission to simplify bills. Photo: TND

Energy Minister Angus Taylor says confusing and complex energy bills “are close to being a thing of the past” after the market rule maker released draft guidelines to make bills more user-friendly.

Responding to a request made by Mr Taylor in April, the Australian Energy Market Commission (AEMC) on Thursday released new draft guidelines with the aim of standardising the language used on bills and introducing new consumer protections.

Mr Taylor said standardising the language and formatting of energy bills across the industry would equip households with the right information to help them shop around for a better deal.

“Complex and confusing energy bills that prevent energy users from getting the best deal possible are close to being a thing of the past,” Mr Taylor said.

“When Australians pay less for their energy they have more money in their pockets and are better off, and this is particularly important as we recover from COVID 19.”

What’s behind the changes?

The AEMC says the aim of the mandatory guidelines – which it wants the Australian Energy Regulator to finalise by April 1, 2022 and to introduce by August that year – is to help small customers:

In the official request sent to the AEMC in April, Mr Taylor said energy bills often confused customers, as retailers format their bills differently and use different terms to describe similar concepts and tariffs.

The minister also flagged concerns over a lack of references on bills to key support tools and services – such as the government’s free price comparison service Energy Made Easy – and the absence of rules determining how a bill should be delivered to small customers.

“In developing the guideline, the regulator would need to make sure it achieved key goals, like providing for standard language and terminology in bills, contracts and offers, protecting small customers while promoting choice and competition, and considering the cost of any change to both retailers and consumers,” AEMC said in a statement.

“The new approach promotes key billing objectives such as including cost and usage information in bills that helps small customers use energy efficiently, participate in the market and consider investing in self-supply energy options like solar and batteries.”

Stakeholders also suggested making it easier for customers to draw like-for-like comparisons between retailers, as well as including their monthly consumption over the past 12 months “in a graph format [to] help [them] better understand their historical usage”.

The AEMC said the guidelines also required an update to reflect the uptake of smartphones over the eight years since they were last refreshed.

One stakeholder suggested including “a machine readable QR code in the bill that would direct consumers to minimum billing information and other mandatory requirements”. Others said retailers could complement bills with more granular details sent via mobile phone apps.

“We now have more digital platforms that allow two-way communication between retailers and consumers, who can see their energy use in − or close to − real time,” the AEMC wrote.

“There are more smart meters, there is more access to data and in future there will be new third-party providers to help consumers participate more actively in the energy market.”

According to the ACCC, households switching from a standing offer to the median market offer could save up to $230 a year, depending on where they live.

Energy bills are set for a major overhaul. Here’s what that means for you