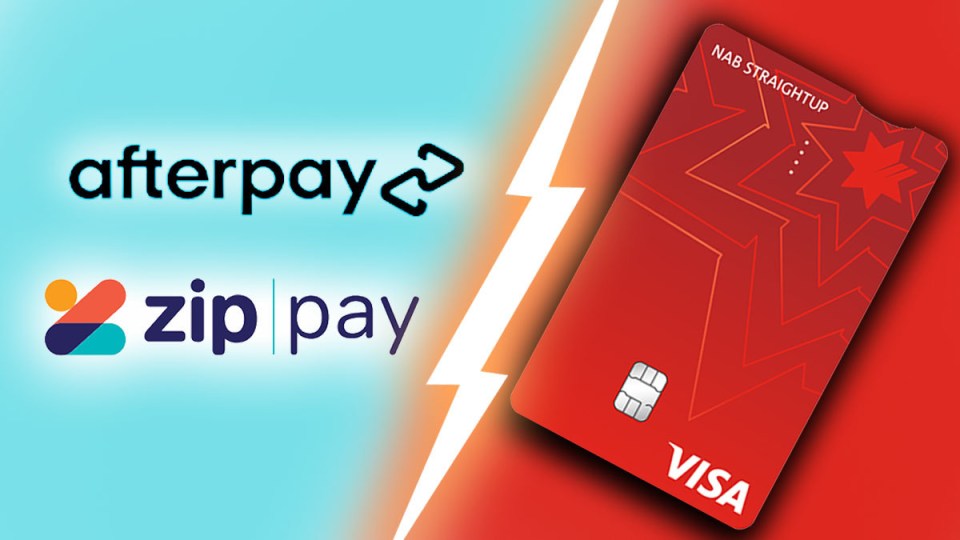 NAB has launched a no-interest credit card in what consumer advocates have described as a “step in the right direction” for retail banking.

Designed to win over customers of buy-now-pay-later (BNPL) companies such as Zip Pay and Afterpay, the NAB ‘StraightUp Card’ has lower limits than most credit cards and charges customers no interest, no late payment fees, and no currency conversion fees.

Customers instead pay a minimum monthly repayment on top of a monthly fee of $10 to $20, which is reversed if the customer did not use the card over the month and has paid off the outstanding balance.

Customers with a $1000 credit limit will be required to pay a minimum monthly repayment of $35, which includes a monthly fee of $10.

NAB will block the card if minimum repayments are not met.

Personal finance experts said the key positive is that users will avoid falling into a debt spiral, as interest payments can’t pile up.

But they said the card is best suited to sporadic or unreliable users, as regular users who paid off their debt on time could find better deals elsewhere. 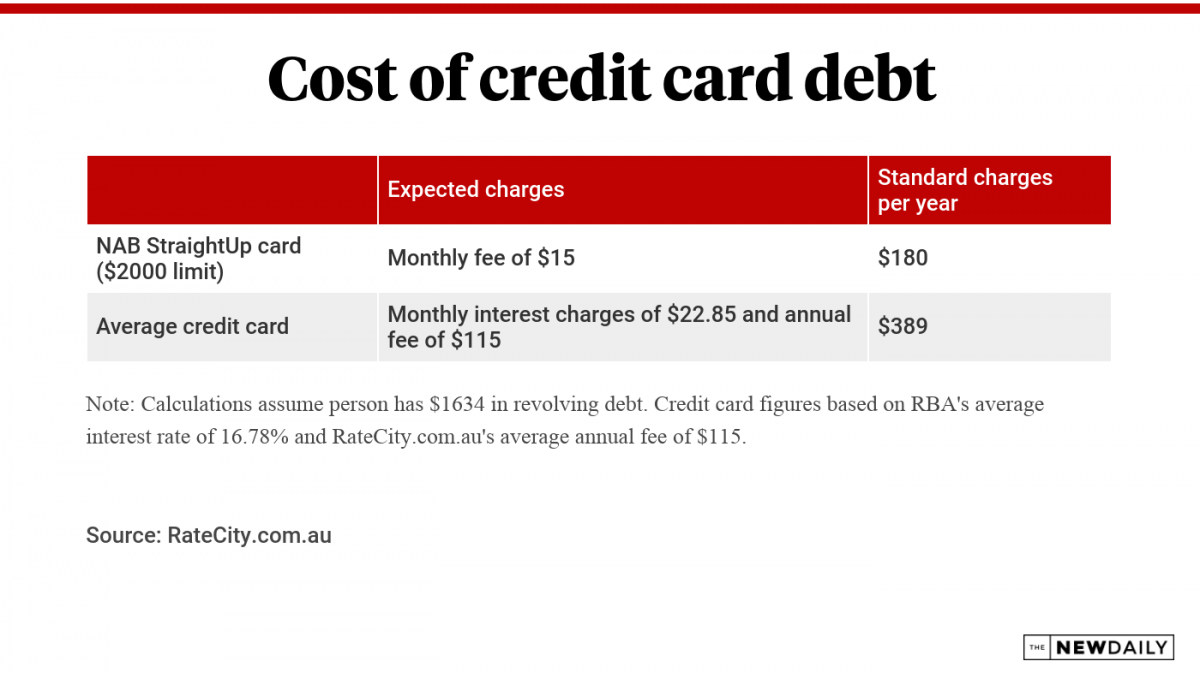 She described the product as “the simplest credit card offering in the market”.

“And with many safeguards in place it can really help customers take control of their spending,” she said.

Consumer comparison site RateCity gave the product the thumbs up. As did consumer advocates Choice.

“Customers will still get hit with fees if they don’t clear their debt, but the damage that can be done is limited,” she said. 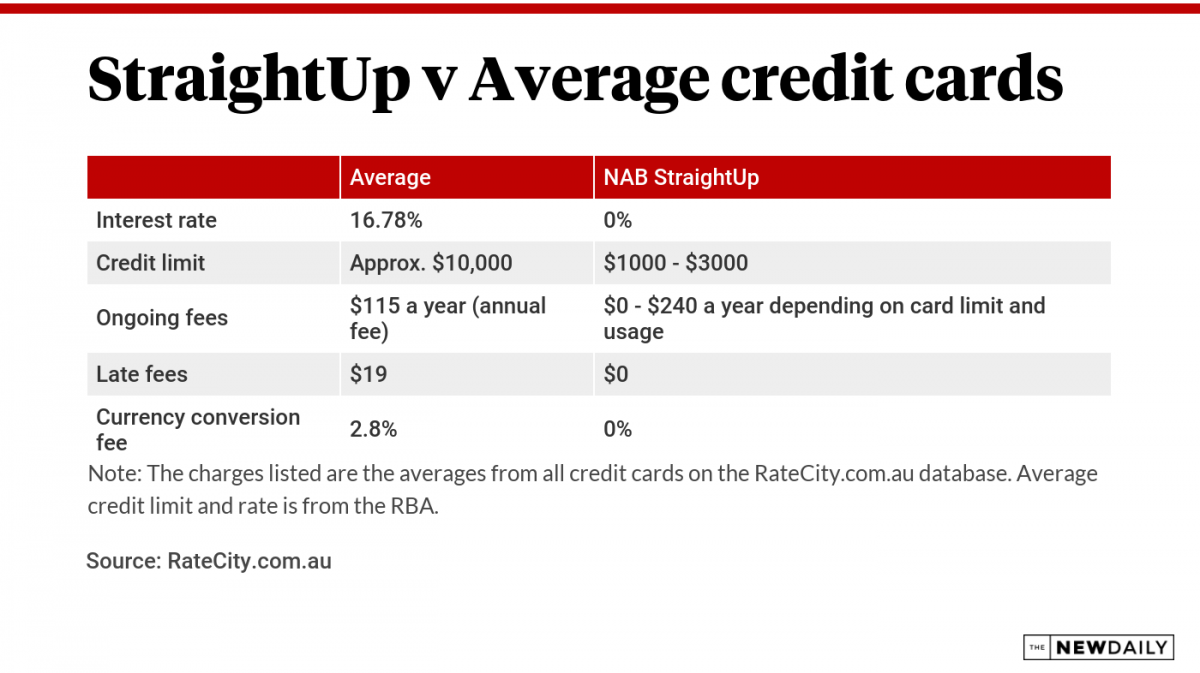 “The low credit limit won’t appeal to seasoned credit card users, but it’s likely to attract younger Australians looking to try out a credit card for the first time.”

Choice banking policy expert Patrick Veyret said banks had long profited from the complexity of credit cards, and described the announcement as “a step in the right direction”.

“While this product won’t be right for everyone, it’s a lot simpler to understand than most credit cards,” he said.

“[And] importantly, this new card will be subject to responsible lending laws, unlike buy-now, pay-later products like Afterpay that have been designed to exploit legal loopholes.”

Canstar finance expert Steve Mickenbecker said the card was “a simple proposition that could work well for some customers but not everyone”.

“The sweet spot for the card is the customer who uses a credit card say once a year for a major spend or an emergency, and clears it in a couple of months, meaning on the $1000 limit card they are only paying $20 a year.

For a regular, every-month user of the card, who pays off their debt on time, the $240 fee across the year is high compared to the 24 cards listed on Canstar with no fee.

“The fee is also high for a customer who is paying off debt over an extended period.

The launch comes after Reserve Bank data released this week showed Australians paid off $5.5 billion in debts accruing interest between April and July – more than double the amount paid off between August 2019 and March 2020.

The paying down of debt has coincided with a massive rush into buy-now-pay-later (BNPL) services, as customers embraced online shopping and sought alternative ways to manage their cash flow.

Over the 2019-20 financial year, Afterpay more than doubled its global active user base to 9.9 million people, while Zip Pay enjoyed a 62 per cent surge to 2.1 million customers. 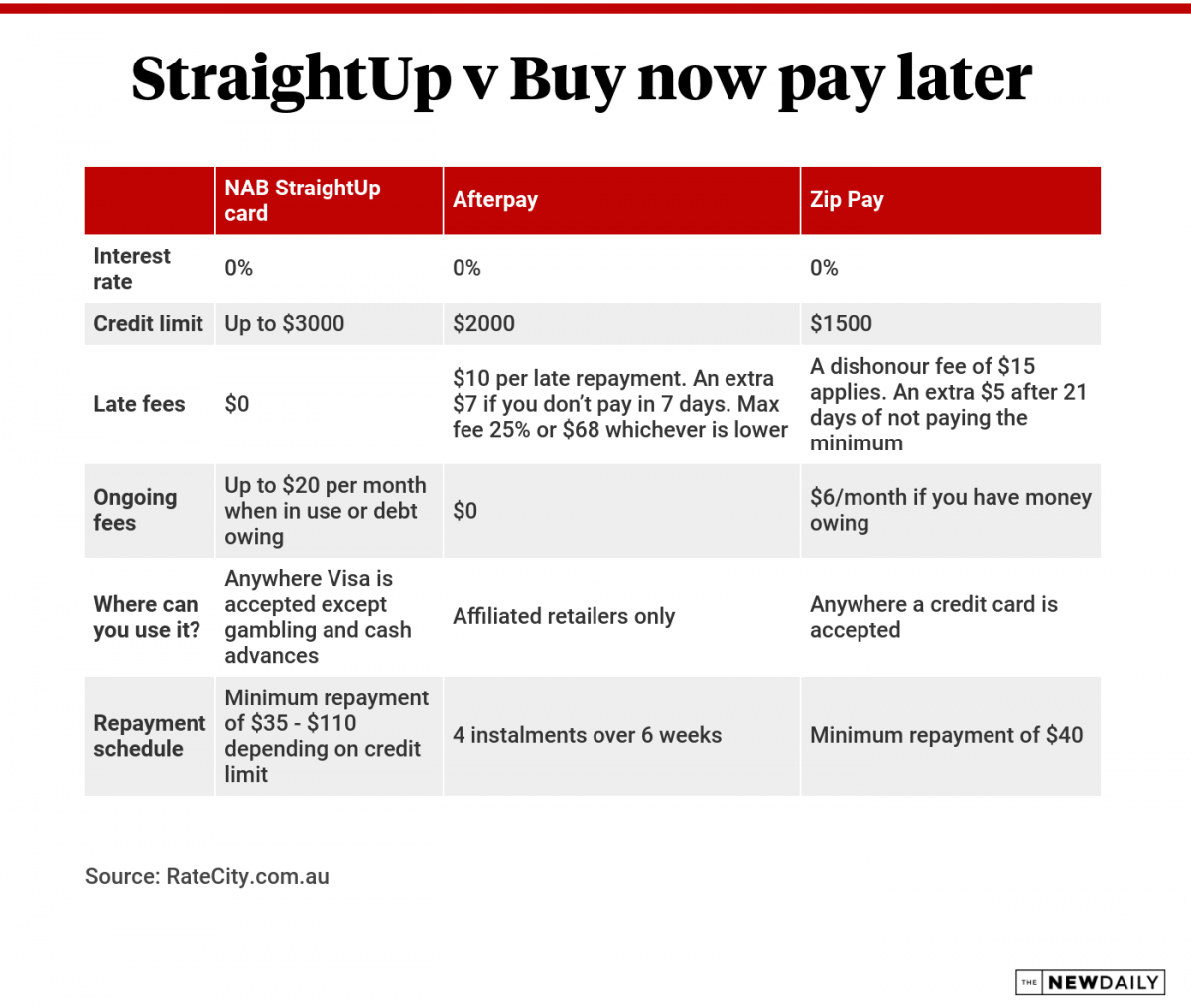 But consumer groups have criticised the companies for charging excessive late payment fees and failing to screen vulnerable customers.

NAB hopes to offer the best of both worlds: A financial product that allows customers to spread out repayments, but without the high interest rate of credit cards, and without the late payment fees of BNPL.

A final tip for those signing up?

If your outstanding balance is $3000, then it will take you 33 months, or nearly three years, to repay the debt, she said.

“You could have invested this money or used it to reduce other debt like mortgage or higher interest credit cards you’re already owing on.”