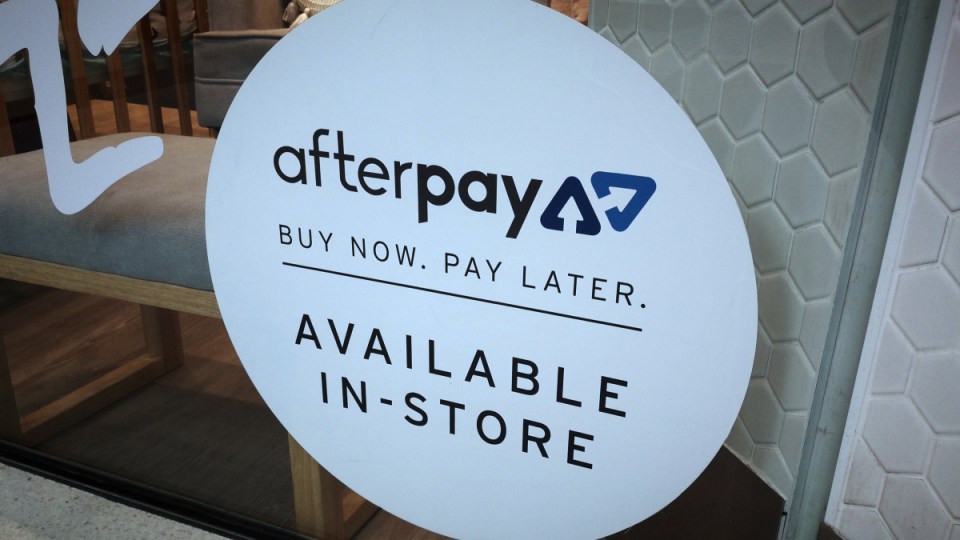 Australia’s booming buy-now-pay-later industry is becoming a growing problem for financial counsellors, who warn the sector’s hardship provisions aren’t up to scratch.

Financial Counselling Australia’s bi-annual Rank the Banks report found buy-now-pay-later (BNPL) providers are among the most difficult financial institutions to deal with.

The report gives each financial institution a score out of 10 (with 1 being the lowest) based on the experience of surveyed financial counsellors.

The big four banks typically enjoyed scores above 7, with the exception being Commonwealth Bank, which scored 5.9.

Meanwhile, non-major banks scored 5 on average, with the lowest being AMP Bank’s 3.9.

But BNPL companies fared a lot worse, with no provider scoring above 5 in 2019 – the first year these businesses were included in the report.

One counsellor surveyed by FCA said it was too easy for customers to sign up to BNPL companies and that many of their clients “struggle to understand the implications”.

Another complained that the BNPL company they were dealing with “requested unachievable payment arrangements” after they flagged that their client had “no capacity or very little capacity” to pay back debt.

The findings come after BNPL powerhouse Afterpay set a record for quarterly sales in the three months to June 30, with shoppers pumping nearly $4 billion through the service during that time.

“BNPL is becoming increasingly popular because it seems so convenient and it’s easy to be approved,” she said.

“But it’s also easy to fall behind on payments and end up in debt, and financial counsellors are seeing this more and more.”

Ms Guthrie said these products need to be considered as a form of credit and regulated under the National Consumer Credit Protection Act so that customers are granted more rights.

Currently, BNPL providers are exempted because they do not charge interest on debts.

“A number of BNPL providers are developing a voluntary code of conduct. But it is no substitute for the obligations in the National Credit Act which are enforced by ASIC,” she said.

“We need an even playing field when it comes to credit.

Responding to questions from The New Daily, a spokesperson from Afterpay, which scored 4.8, said it was engaging with FCA following the release of its report.

The spokesperson said Afterpay is seeking “to better understand” the findings and look for areas of improvement.

“We are proud of the hardship program we offer but are committed to continual improvement and to providing the best possible service for our customers,” the spokesperson said.

Matthew Abbott, a spokesperson for rival BNPL company Zip Pay, which scored 4.3, told The New Daily the company”“has always been a responsible lender and has done credit checks since day one”.

“In any month, only one out of 100 Zip customers is late in their repayments compared with one in six for credit cards,” Mr Abbott said.