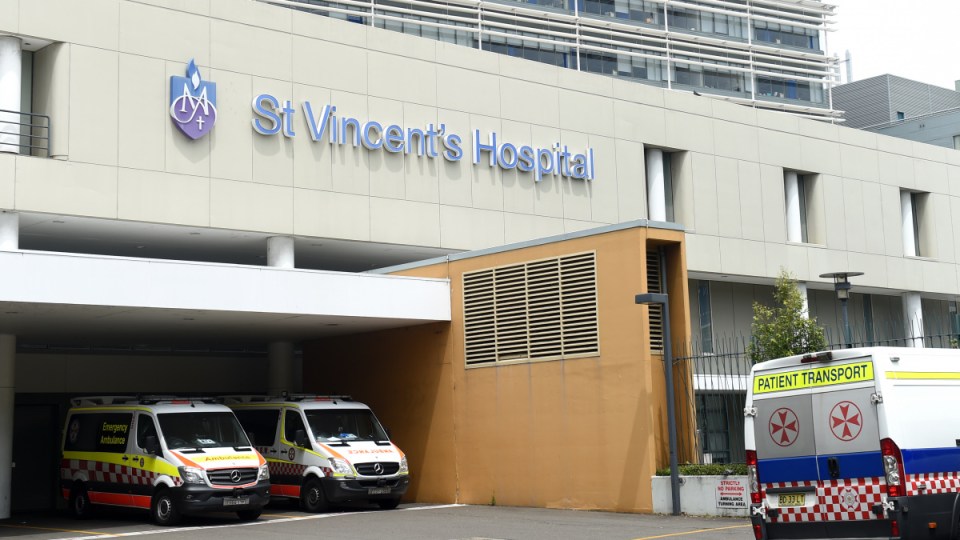 The New Daily investigates whether or not private health insurance is worth the money. Photo: AAP

Private health insurance will cost Australians even more from next year after the government gave insurers permission to bump up premiums, begging the question, is the cover worth the cost?

Insurance companies will increase premiums by an average of 3.25 per cent from next year, costing individuals and families an extra $1.14 and $2.35 per week more respectively.

This additional cost adds to an already expensive industry, full of complex policies that still yield frequent horror stories about patients having to fork out thousands in unexpected gap fees.

So here at The New Daily, we’ve done the homework for you to figure out when – if ever – private health insurance is necessary.

The core advantage of private health insurance is that you may be able to choose your doctor and the hospital you’re treated in at a time that suits you.

It also covers services not covered by Medicare such as physiotherapy, optometry, general dental, and so on.

What no one really explains is that some fundamental medical services, such as GP visits, consultations with specialists (in their rooms) and diagnostic imaging and tests are not covered by private health insurance, but are paid for, or partly paid for, by Medicare.

Private health insurance also may not cover the total cost of the doctors’ services provided to you in hospital, which in turn may leave you with an out-of-pocket expense called a ‘gap’.

From the Medibank website, the most basic hospital policy (with general treatment), which provides cover for accident-only hospital services with an excess of $500, costs $18.10 per week.

The most generous cover, without excess and covering all types of services, costs $79.64. On top of that fee, you may have to pay gap fees for certain treatments.

The government has also recently restructured the system into gold, silver, bronze and basic categories to make private health insurance easier to understand.

Comparison site Canstar has crunched the numbers and found the range of premiums is huge, from $270 for silver and $240 for gold a month.

“When you consider that the policies are providing similar levels of cover, there are policies where people are paying too much. The difference amounts to almost $3250 a year for silver policies,” a Canstar spokesperson said.

Choice says generally singles and couples lose out when it comes to extras, while families and people aged 55 to 74, who make the most claims on their extras cover benefits and therefore receive a much larger average benefit per person, are the clear winners.

“High income earners can avoid the Medicare Levy Surcharge of 1 per cent of taxable income, which kicks in at $90,000 for singles and $180,000 for couples,” he said.

Value: Who is getting bang for their buck?

Not young people, according to Dr Duckett.

“People under 30 almost never will recover their costs of their health insurance premiums in terms of their use,” Dr Duckett told The New Daily.

“This age group rarely uses health services, so the value of health insurance is much less valuable for them.”

“For young people, the premiums are greater than their expected use.”

So who actually needs it? According to all the experts we spoke to, private health insurance is more about choice rather than need, especially in Australia.

“My view is that the public health system [in Australia] is good on more or less any international comparison you care to think about,” Dr Duckett said.

That said, it can be advantageous for some, provided they are aware of all the gap fees, tax incentives and exclusions available to them.

It can also be beneficial for older people who are more likely to need elective surgery – such as hip replacements – and want to avoid public sector waiting times, Dr Duckett said.

Health economist and senior lecturer at the University of Adelaide Dr Terence Cheng said taking up private health was worthwhile for individuals who were likely to opt for private hospital care.

“Many younger individuals choose private obstetric care for the choice of their doctor and for hospital stays in private wards with better amenities,” he told The New Daily.

However, Dr Cheng said it was important to bear in mind that individual policies and health care providers have different rules, which can include additional charges that are often not known in advance.

What about during pregnancy?

Pregnancy is one area that directly affects the young, and it’s also where insurance companies can often make the most money.

However, Choice says pre- and post-natal birth care in the private system is free and tends to be very high quality – and hard to beat in terms of value.

Many people also don’t realise most health insurance policies require you take out the pregnancy cover at least 12 months before you have a baby.

But be warned: many of the lower-cost policies don’t cover obstetrics, or pay restricted benefits that will only cover you as a private patient in a public hospital.

If you’re planning a pregnancy, it’s worth checking to see that your policy covers these areas and whether your child is automatically covered after the birth, or if you need to change to a family policy.

To borrow from Choice: if you’re a single, young person or a young couple, don’t buy insurance.

Instead, put the same amount of money that you’d pay for premiums into a high-interest savings or deposit account, and leave it there, to take out until you’re ready.

And if you’re over 50? Do your research very carefully – it will save you thousands.

Labor victory fires up Tamil family’s hopes of return to their Biloela home
ACTU hails Labor’s triumph as the first step to pay raises
Analyst: Sharemarket will be anxious about a Labor pact with Greens
French foreign minister hails defeat of Morrison and his ‘notorious incompetence’
Tiger Woods quits PGA tournament after the worst round of his career
COVID claims 18 more lives as nationwide daily cases soar above 35,000
This is how much the average Australian will spend on Christmas in 2018
Today's Stories

Do you really need private health cover? We asked the experts