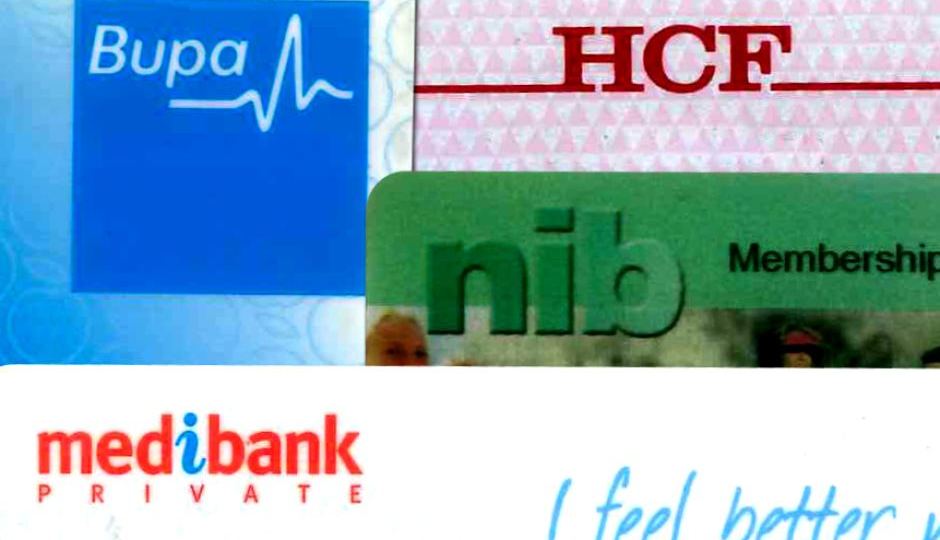 Health Minister Greg Hunt says the rise for the 13 million Australians with private health cover is the lowest since 2001 and will come into effect on April 1.

“This premium change will see a single person will pay an average of $1.14 extra per week and a family on average will pay $2.35 more a week,” he said in a statement on Wednesday.

But opposition health spokeswoman Catherine King said the above-inflation price hike will be a major hit to family budgets and force more people to dump their private health cover.

Thousands of people have been downgrading or dumping their private health cover after feeling the pinch of annual premium rises and growing gap payments.

Labor has vowed to slap a cap on big health insurers to restrict their annual premium rises to two per cent if it wins the next federal election due in May.

The first of the insurers to move on the government’s approved hike was Medibank Private and health insurer Ahm, which will lift premiums by an average of 3.3 per cent.

“Healthcare costs in Australia have been tracking at an average of 4.6 per cent above inflation each year over the past 10 years, largely driven by more frequent and more expensive hospital admissions and a population that is getting older,” he said in a statement.

The coalition government, meanwhile, has introduced its own reforms, including new rules that allow private health insurers to offer 18-to-29-year-olds discounted premiums, as well as better mental health cover for all customers and benefits for people in rural areas who need to travel for medical treatment.

The government has also set up a new rating system to make it easier for people to choose private health cover.

The minimum hospital treatments covered by the new policy bands – Gold, Silver, Bronze and Basic – will come into place in April.

Mr Drummond said the government’s reforms will lead to lower increases in premiums for many customers and offer them “greater choice”.

“The challenge remains, as to how we can continue to deliver quality healthcare in Australia, at an affordable price,” he added.

Premium changes by providers can be above or below the government average depending on a variety of factors, including coverage type and location.