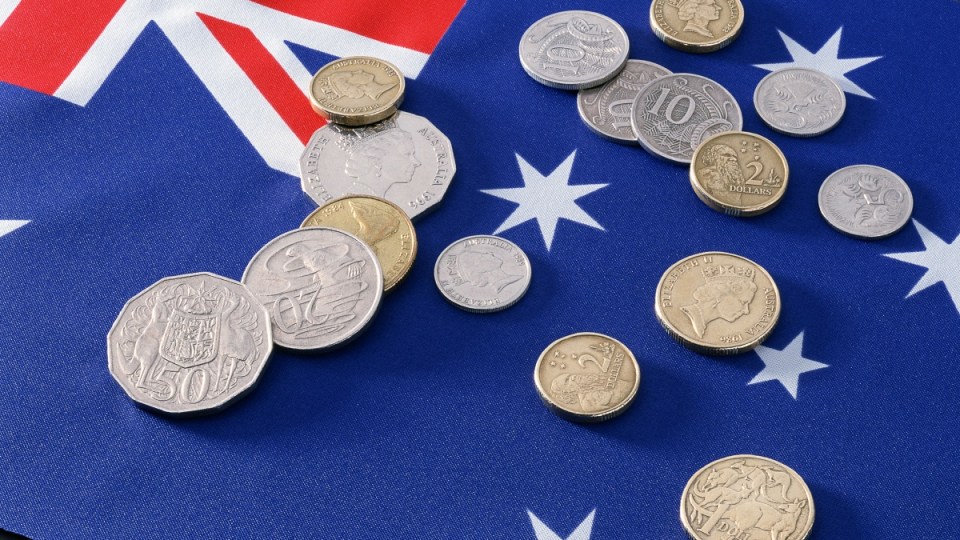 You're not imagining it: it's expensive to live Down Under. Photo: Getty

Australians pay some of the highest prices in the world for everyday necessities like food, clothing, school fees and utilities, according to a new study.

The strong Aussie dollar trapped five of our capital cities in the top 50 most expensive of The Economist‘s latest cost of living survey, published on Tuesday.

This means Sydney and Melbourne prices on common bills and groceries are right up there with what you’d pay in many global metropolises.

For example, Sydneysiders pay $US4.04 for a loaf of bread, compared to $US3.55 in Singapore and Copenhagen.

The twice-yearly survey, published for more than 30 years by The Economist magazine’s intelligence unit, also ranked Brisbane (31) and Adelaide (35) among the “biggest movers”. Both plummeted 18 places in affordability.

Survey editor Jon Copestake said the stronger Australian dollar is partly to blame. The Aussie is trading at about 77 US cents, which is nowhere near the peak of $US1.10 in 2010, but still relatively high.

“The rise of Australian and New Zealand cities up the ranking is to be expected, given that both countries’ currencies have appreciated in value in the last year or so,” Mr Copestake said in a statement on Tuesday.

“This movement is in sync with a number of other Asian cities, which have come to dominate at the top of the ranking.”

Asia did indeed dominate: the region claimed half the top 10. Singapore claimed the dubious honour of most expensive, followed by Hong Kong (2), the Japanese cities of Tokyo (4) and Osaka (5), and the South Korean capital Seoul (6).

New York City, on which the survey is based, was the only North American city in the top 10, coming in ninth. All cities in the league table were compared to the Big Apple, with more expensive cities given an index score above 100 and cheaper ones a score under 100.

It’s important to note that the survey only looked at 133 cities in 97 countries, so the absence of Darwin, Canberra and Hobart may be explained by limited scope, not low prices.

While all five Australian cities on the list worsened in affordability since 2016, their rankings were still better than in 2015, when Sydney ranked 5th and Melbourne 6th.

While Australians may cringe at these high prices, the good news is we’ve avoided what the report delicately termed the “considerable element of risk” endured by the cheapest cities.

For example, at the very bottom end of the league table were Almaty, Kazakhstan; Lagos, Nigeria; Bangalore, India; and Karachi, Pakistan.