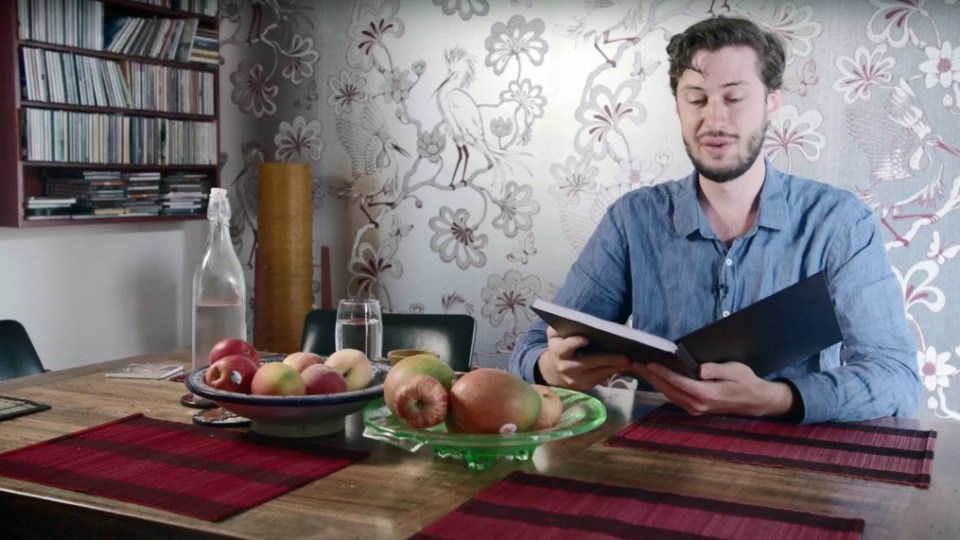 Laurence gets cracking on Amazon Kindle's terms and conditions.

That’s how many words Amazon forces on its Australian customers before they’re allowed to use the Kindle, its popular digital book reader.

How long does that take to read? Laurence, one very unlucky employee of consumer advocacy group CHOICE, has taken the time to found out. It’s a brain-melting eight hours and 59 minutes.

That revelation, released to the world on Wednesday morning, should prompt the Australian government to force all companies to simplify the legal jargon in their “absolutely ridiculous” terms and conditions contracts, a spokesman said.

“Companies such as Amazon know that consumers want to make a purchase as quickly as possible, and they use this desire as cover to offload some worrying Ts and Cs,” CHOICE’s Tom Godfrey said.

Not only is the length of these contracts “completely unreasonable”, but the interminable legalese may also be used to hide disturbing and potentially illegal clauses, he said.

For example, CHOICE’s review of the Kindle contract found a “particularly disturbing” clause that purports to force the consumer to undergo an arbitration process in the US if they have an unresolved problem with the product – even though this is probably illegal. 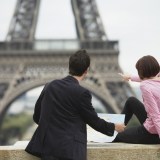 Why now is a great time to travel around Europe 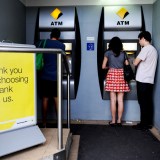 The money mistake almost all of us make

Under Australian law, a Kindle buyer has the right to a repair, replacement or refund for any “major” defect that is so fundamental it would’ve deterred them from buying the product if they had known about it.

This remedy must be made by the Australian retailer who sold them the product. There is no need to enter into an overseas arbitration process.

“However, a clause supposedly forcing you into overseas arbitration is likely to leave consumers confused about their legal rights,” Mr Godfrey said.

“We want to see an end to companies like Amazon muddying the waters around consumer rights and are asking for legislative change which will prevent businesses from hiding these terms in lengthy, difficult to read contracts.”