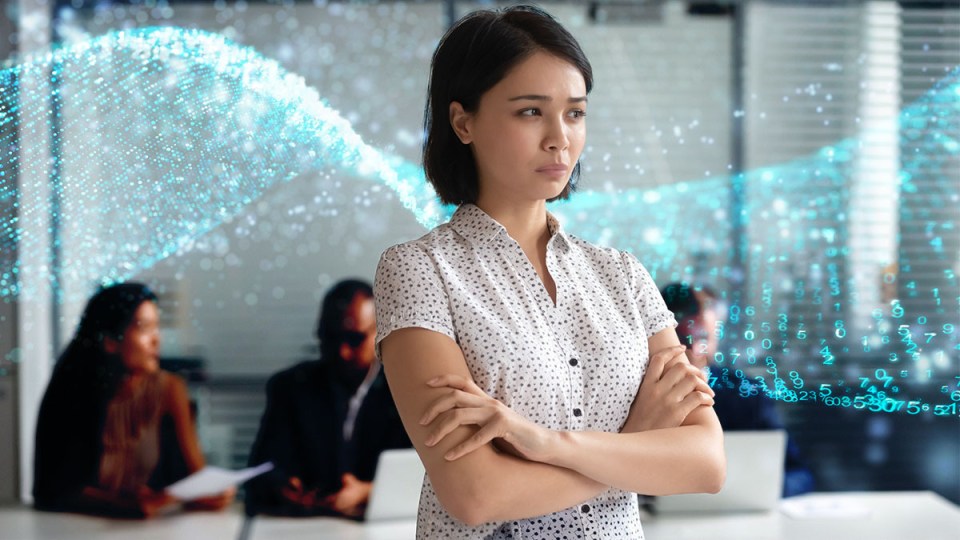 Employers say workers need more skills to get good jobs, but Australia’s vocational education and training system is letting down students, according to the Productivity Commission (PC).

Glaring gaps in employment outcomes and poor information about fees and course quality are making the vocational training (VET) sector difficult to navigate for job seekers.

The problems are so widespread that students usually can’t obtain “basic information” about how much courses cost, let alone what jobs they’re likely to get afterwards.

These are the key takeaways from a 532-page review of the sector published by the PC on Thursday, which concluded a significant overhaul of funding was needed to fix long-standing issues.

The PC also called for new rules forcing providers to be more honest with students about their courses, as the review found many students were disillusioned with the sector.

Information overload: How VET is letting down students

Although students are trying to make informed choices, an overload of generic webpages about courses has created a “maze of information sources,” the PC found.

Details on fees and course quality are either “missing or deficient”, with only 20 per cent of providers uploading cost information to the government’s My Skills platform, a go-to source for students.

Many job seekers are becoming disillusioned as a result.

The review found 43 per cent of apprentices who started in 2015 never completed their training. And this is despite growing demand, after an apprentice shortage was sparked by a 30 per cent fall in commencements between 2012 and 2019.

To help solve the problem, the public research body wants governments to institute a more transparent, ‘less is more’ approach.

It has advised the recently established National Careers Institute to distill information about more than 1400 courses from nearly 4000 providers into an efficient, one-stop shop for students.

It is hoped this will help clear up confusion for students, but Charles Sturt University lecturer and TAFE expert Linda Simon is sceptical.

Ms Simon told The New Daily it will be difficult for governments to force private RTOs to play ball.

“These providers often feel no obligation to provide the details, because many do not have students as their central commitment,” she said.

Ms Simon said the government should instead improve funding for public-owned providers, which she argued are easier to regulate.

“We really need training organisations to connect better with local business groups to determine what skills businesses need, and then direct [government] funding to those areas,” Mr Strong told The New Daily.

Although the labour market is coming back to life, not all skills are shaping up as equals in the post-COVID economy.

A report published by LinkedIn on Tuesday found jobs focusing on digital capabilities and human services will be most in demand as the economy emerges from recession.

Australians with specialised mental health training in the health care sector will be particularly sought after, while job seekers demonstrating network security smarts are more likely to snap up high-paying tech roles. 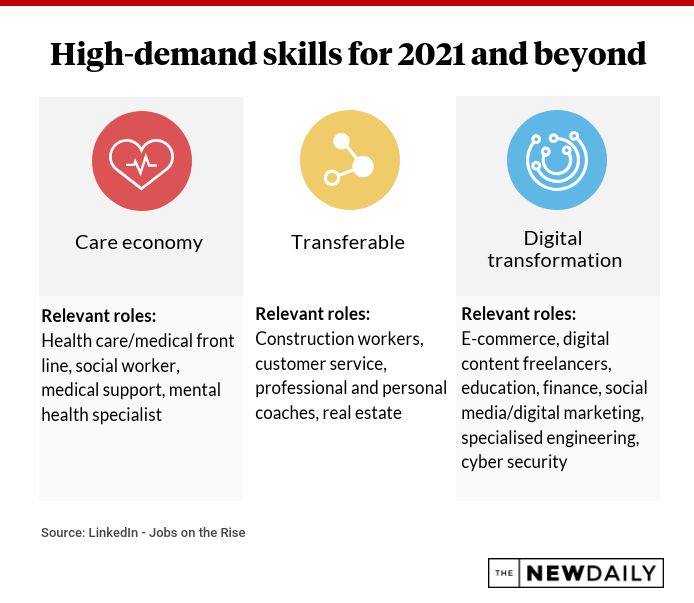 Chasing VET debts to the grave

It comes amid calls to change the $6.4 billion VET funding arrangement between federal, state and territory governments.

Mr Morrison said the federal government was willing to tip in another $500 million if states agreed to match the funding and improve outcomes.

On Thursday, the PC agreed with Mr Morrison that the existing National Agreement for Skills and Workforce Development (NASWD) should be scrapped.

The commission said the agreement should be remade to better align student outcomes with employment opportunities.

But it also suggested the government could save money by trying to recover vocational training debts from students, or by introducing minimum upfront fees.

“This is to encourage the student to conduct due diligence into the value of the course and to avoid the perception that their loan amounts to ‘free money’,” it said.