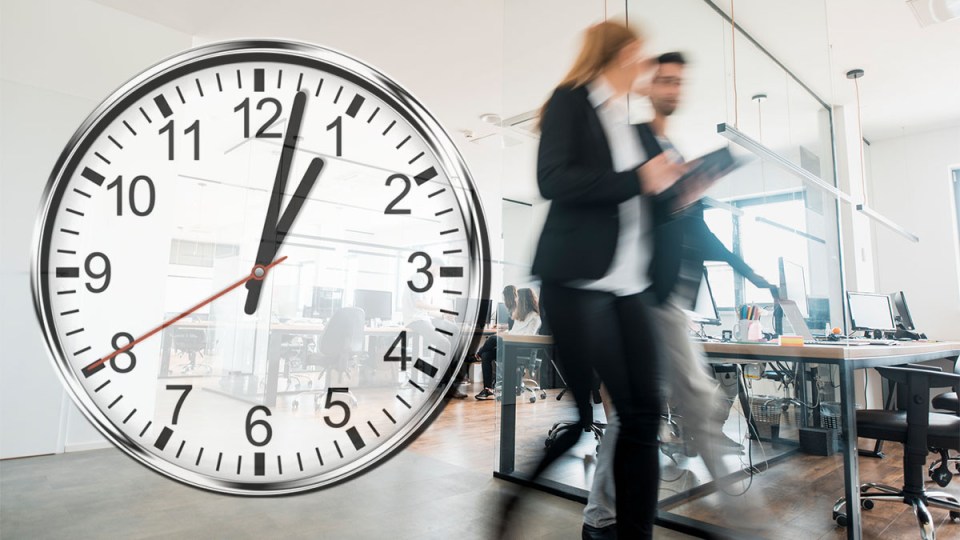 The economic recovery is under way, but economists are concerned about a lack of hours. Photo: TND

Australian employers have continued hiring more workers in the COVID-19 recovery, with nine out of 10 jobs lost between March and May having now returned to the workforce.

But economists are concerned part-time jobs are leading the recovery.

ABS employment figures released on Thursday show the economy gained 50,000 jobs in December, with employment now only 0.7 per cent below pre-pandemic levels.

The ABS noted 90 per cent of jobs shed between March and May have now been recovered, with part-time jobs now higher than in March.

But full-time employment remains 1.3 per cent lower, despite recovering faster than part-time roles over the past three months.

And that’s reflected in the number of hours Australians are collectively working.

Despite 161.5 million hours recovered (or 87 per cent of the dip in hours worked between March and May), the number of hours worked in December only jumped by 2 million.

ABS figures reveal lag in the return of full-time work

EY Oceania chief economist Jo Masters told The New Daily the disparity between hours worked and the unemployment rate showed there was still plenty of spare capacity in the labour market.

Ms Masters said it revealed there were remnants of a tentative approach to the crisis as question marks hovered over how quickly post-lockdown demand could return, or whether it was sustainable.

Many bosses shifted full-time staff to part-time to keep them on the books, or replaced laid-off workers with part-time or casual staff to absorb the impact of COVID-19.

“It’s easier to bring on part-time or casual workers to meet the demand you have, then over time increase their hours if the recovery continues at the pace you expected,” Ms Masters said.

“So the fallout is, we’re getting Australians back into employment, which is a good news story, but it also means you’ve got more Australians working part-time.”

Ms Masters said if employers failed to generate more hours for workers, it would hurt the broader economy as Australians would have less spending power.

“If you see recovery in hours worked stall, that tells you [the] underlying private-sector recovery is also losing momentum, which then begs the question: Is it right to taper off support, or what support might you need to re-energise it?” she said.

That assessment follows a call from shadow treasurer Jim Chalmers to provide targeted support to companies struggling due to Australia’s closed borders, with JobKeeper stimulus payments expected to be withdrawn in March.

However, the ABS’ analysis found 90,000 new roles were added to the economy in November and a further 50,000 in December, despite a reduction in the payment in September.

But while underemployment – or the rate of people working fewer hours than they would like – has recovered to pre-crisis levels, younger workers continue to be disproportionately hit by the pandemic.

“The unemployment rate is still at a level we haven’t seen consistently since the turn of the century,” Mr Pickering said.

“For the unemployment rate to return to 5 per cent, we’d need to see employment increase by 220,000 …. Hours worked is still 1.4 per cent below its pre-crisis levels and youth unemployment levels remain troubling.”

That compares to 0.7 per cent for the labour market as a whole.

Commonwealth Bank senior economist Belinda Allen said the figures, which are gleaned from a survey conducted in the first two weeks of every month, did not capture the impact of recent outbreaks of COVID-19 in Sydney.

Ms Allen said the outbreaks had led to “a slowing in spending momentum, particularly for the employment-intensive services sector”.

Nevertheless, the bank still expects unemployment will fall to 5.75 per cent by year’s end and 5.0 per cent by 2022.

Unemployment fell in December. But there’s still a long way to go