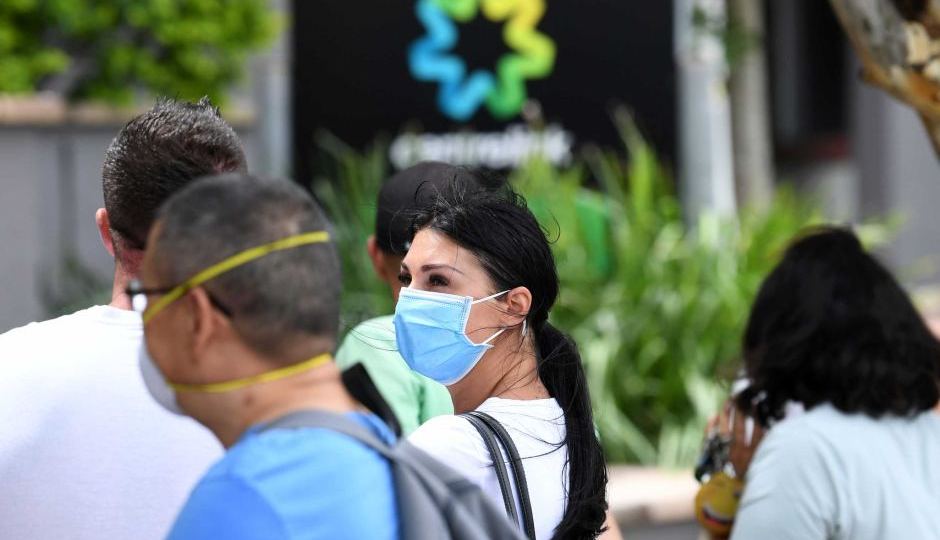 People line up at a Queensland Centrelink office in the early days of the pandemic. Photo: AAP

Unemployment is set to soar to its highest rate in almost three decades, with 1.4 million Australians expected to be out of work.

New Treasury figures forecast the jobless rate will double in the June quarter from 5.1 per cent to 10 per cent, all but confirming Australia will enter a recession as it deals with the COVID-19 pandemic.

But Treasury’s estimates show the unemployment rate would be much higher, and peak at 15 per cent, had the government not intervened with the $130 billion wage subsidy program known as JobKeeper.

“The economic shock facing the global economy from the coronavirus is far more significant than what was seen during the global financial crisis over a decade ago,” Treasurer Josh Frydenberg said in a statement.

“Every arm of government and industry is working to keep Australians in jobs and business in business, and to build a bridge to recovery on the other side.”

Treasury’s estimate follows a similar prediction by Westpac, which had anticipated the economic impact of coronavirus could see Australia’s unemployment rate rise as high as 17 per cent – a figure it revised down to 9 per cent once JobKeeper was introduced.

Economist Chris Richardson, from Deloitte Access Economics, said studies from Australia and overseas had shown if a person did not regain employment within two years of losing a job in a recession, they were unlikely to ever work again.

“So you’re not just saving a job today … this is a lifetime of savings,” Mr Richardson said.

More than 800,000 businesses have registered for the JobKeeper program, which will provide $1500 per employee per fortnight to eligible businesses.

The first payments are expected early next month, backdated to March 30.

Up to six million workers, almost half the Australian workforce, are expected to benefit from the six-month wage subsidy.

Unemployment rate predicted to reach 10 per cent amid pandemic, pushing Australia into recession