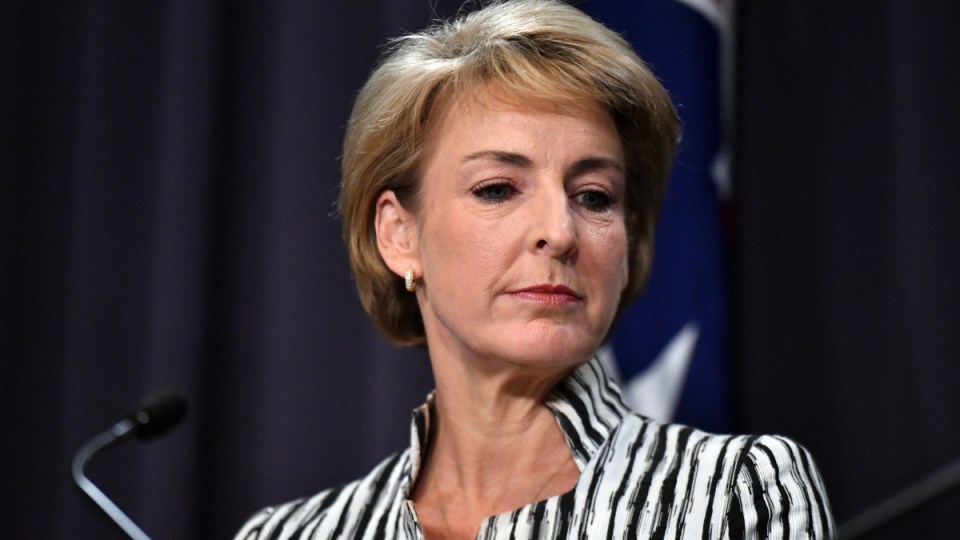 The federal government has launched a new jobs website to help Australians looking for work after retailers and hospitality venues axed hundreds of thousands of positions.

The website lists vacancies across several industries that have reported increased demand as a result of the coronavirus.

The advertised jobs include roles in supermarkets, mining, manufacturing, agriculture, health and aged care, transport and logistics, and government services.

Job hunters can search for jobs by location, or choose between lists of employers with multiple job opportunities or roles in the public sector.

The government has so far aggregated more than 26,000 jobs on its website and expects to have listed 50,000 within the next week.

As of noon on Thursday (AEDT), more than 25,000 unique users had visited the site.

Jobs Minister Michaelia Cash said she was working with various stakeholders “in the labour market to identify where the jobs are and help move people looking for work into these jobs quickly”.

“These are critical jobs that will contribute to keeping the economy going and keeping as many Australians in work as possible,” she said, after describing every Australian with a job as “an essential worker”.

The government also urged employers who need to rapidly scale up their workforce to contact the Department of Education, Skills and Employment (workforce@dese.gov.au), which can connect employers with businesses reducing their workforces and help them find suitable candidates.

“Our Employer Response Unit can work with you to identify the best option to source suitable candidates, and help you with your recruitment to make it as smooth as possible so you can get on with delivering essential services in this difficult time,” Senator Cash said.

Hours later, the ABS revealed that the number of job vacancies in Australia fell 0.1 per cent in February to end the month 2.2 per cent lower than the year before.

The unveiling of the jobs site comes after the government announced it would pay eligible businesses a fortnightly wage subsidy of $1500 for every worker they keep employed during the crisis.

Treasurer Josh Frydenberg said at the time that the ‘JobKeeper’ payment would “give working Australians their best chance of keeping their job and keeping them connected to their employers”.

The announcement triggered economists at Westpac to revise down their forecasts for the nation’s unemployment rate.

Before the wage subsidy was unveiled, the banks’ economists said the jobless rate was on course to peak at 17 per cent in June – with retail, accommodation, restaurants, transport, recreation and real estate the hardest hit sectors.

Despite being well received by economists and business groups, the scheme is far from perfect, though.

Researchers at the Bankwest Curtin Economics Centre found that almost one million casual workers (950,000) will be ineligible for the scheme – the majority of whom are women.

The researchers described the JobKeeper scheme as “a huge statement of intent” that would help many businesses stay afloat and keep workers in jobs.

But they said “a number of questions and issues are nevertheless raised in relation to the implementation, impact and consequences of the Job Keeper payment” – including the exclusion of a huge chunk of the casual workforce; inequity between full-time and part-time workers; and implementation challenges related to multiple job holders.

Temporary visa workers and stranded international students will also miss out on the income support.