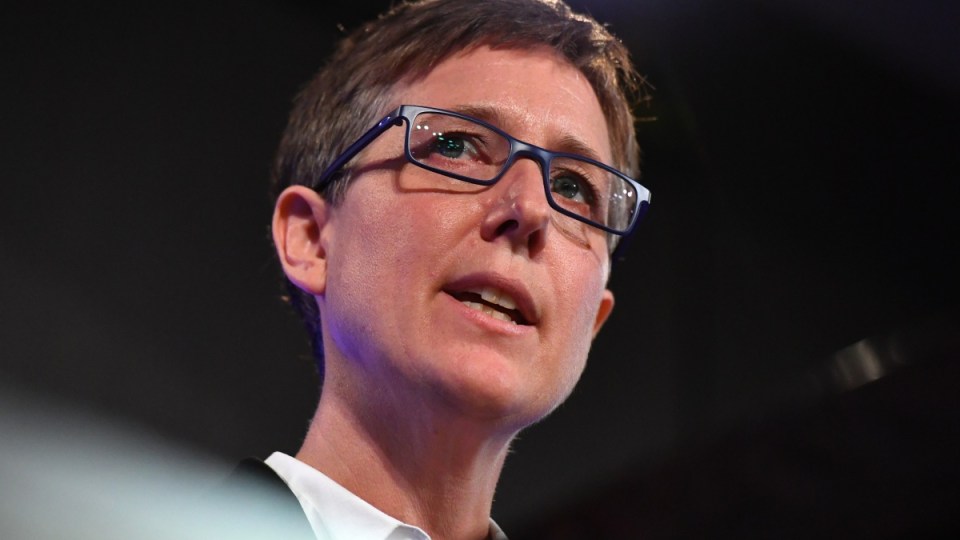 The country’s top union official says the fact inequality is at a 70-year high proves the system is broken and it’s time for workers to once more become “a big disruptive ocean”.

ACTU secretary Sally McManus has told union organisers in Sydney the answer to the greed of the few is more power for the many.

“The rules that were meant to protect our rights are now not strong enough,” Ms McManus said on Monday.

“They need to be rewritten. We need to change the rules to make them [the wealthy] pay their fair share of tax.

“We need to change the rules so working people have more power.”

The union boss said the richest one per cent of Australians owned more wealth than the bottom 70 per cent of citizens combined.

Some 48 millionaires paid no tax while 40 per cent of workers were in insecure work, Ms McManus told the ACTU’s annual NexGen conference.

Australia is also experiencing the lowest wage growth on record.

“Why should it be that in Australia someone works a full-time job and doesn’t earn enough to live on … has poverty-level wages.

“It didn’t use to be like this in Australia.”

The ACTU secretary said unions were gearing up to fight inequality because “we don’t believe it’s inevitable that inequality gets worse and worse”.

The union movement will need to innovate to survive, Ms McManus acknowledged.

Empowering members to fight for stronger rights in workplaces was key – as was using social media to show how “broken the rules are”.

Union membership in most Australian industries has fallen to historic lows in recent years.

Figures from the Australian Bureau of Statistics show that from 1992 to 2016 the proportion of workers who had union memberships related to their main job fell from 40 per cent to 15 per cent.

Ms McManus told 1000 trade union members on Monday that’s partly due to the rise of insecure work which makes it harder for people to fight for their rights.

That’s why building a movement to change the rules and inspire young people was vital, she said.

“Innovation is a part of the picture of turning around union decline.”

Opposition leader Bill Shorten is among those who will speak at the three-day event, which will include seminars on organising, communications and campaigning tactics.