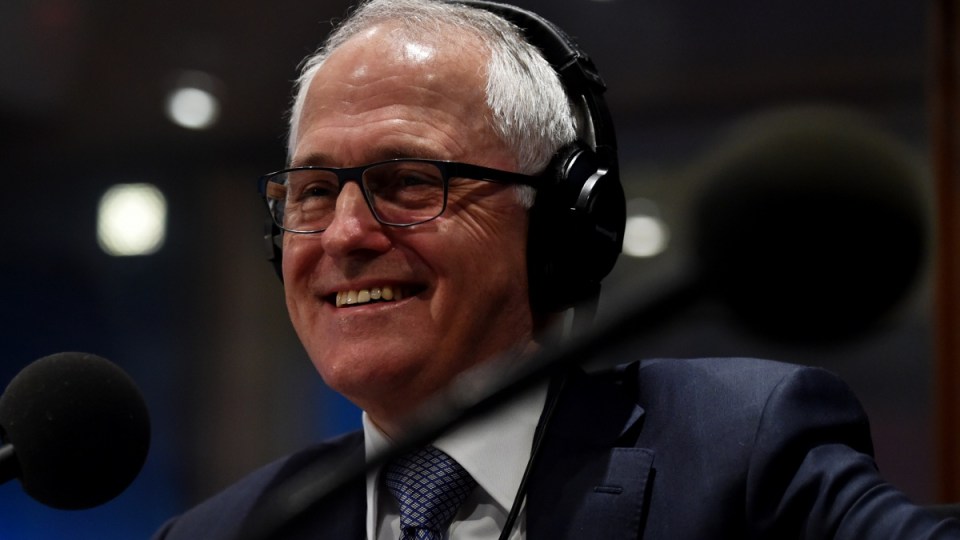 Now that Prime Minister Malcolm Turnbull has finally confirmed his government’s position to support the cuts to Sunday penalty rates, here’s what workers can expect to happen next.

Speaking to radio 3AW host Neil Mitchell on Friday, Mr Turnbull ended weeks of equivocation, admitting he supports the cuts handed down by the Fair Work Commission last month, and its plan to phase in the new rates.

Now that the battlegrounds have been drawn, where do we go from here?

The Liberal leader had previously deflected questions on his support for the decision, saying his government would respect the independent umpire.

However, on Friday Mr Turnbull insisted the reduction in Sunday rates would lead to more employment opportunities. 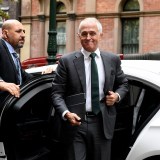 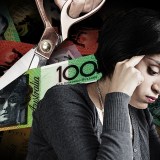 Women to suffer the most from penalty rate cuts: economist

He had stated previously, and confirmed on Friday, he wants to grandfather wages for existing workers over the next two years, potentially longer.

He also said the government would make a submission to the Fair Work Commission on “some technical issues”.

In contrast, Labor leader Bill Shorten and the Labor party have vowed to fight the rate cut, saying the Fair Work Commission got the issue wrong.

Mr Shorten is expected to ramp up pressure on the government by introducing a private member’s bill on Monday to block the cuts in the retail, hospitality, fast food and pharmacy sectors.

What was the penalty rates decision?

The Fair Work Commission ruled in February that Sunday penalty rates for retail, hospitality and fast food workers would be cut by July 1. The commission’s decision to cut rates would mean Sunday pay for these workers could drop by up to 50 per cent.

Retail workers face a cut from 200 per cent to 150 per cent for Sunday work.

Mr Turnbull said on Friday the government would make a submission to the Fair Work Commission next week before the March 24 deadline.

The submission is expected to back the new rates being phased in over the next two years.

Meanwhile, the Opposition will give notice to introduce the bill on Monday, with the legislation seeking to stop the commission’s decision from coming into force.

It will also look to ensure penalty rates could not be cut in the future, if it results in a cut in take home pay.

The government is likely to use procedural tactics to prevent the bill proceeding. Even if it does not, Labor lacks the votes in the lower house.

Where to next for penalty rates?