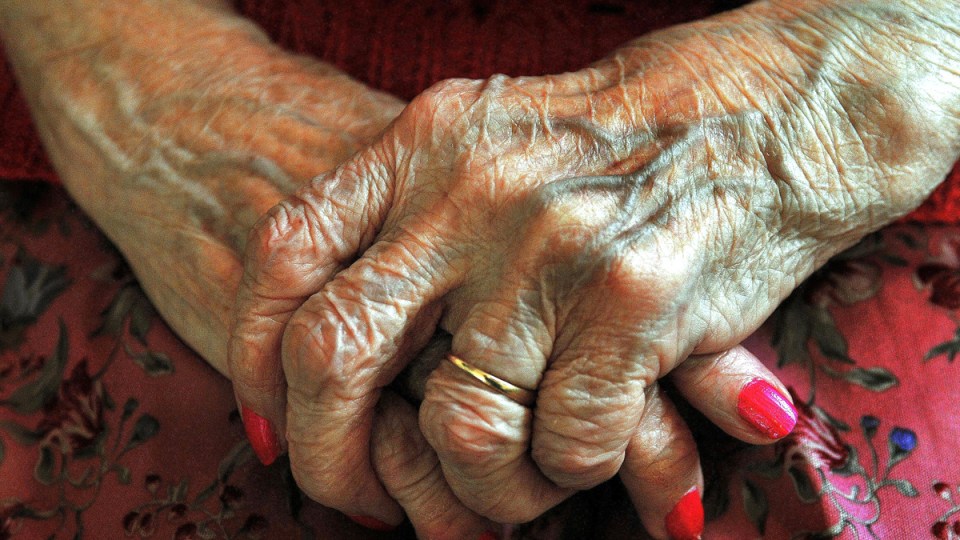 The Morrison government has been warned not to undercook funding for aged care. Photo: Getty

The Morrison government will have squandered a “tremendous opportunity” to fix aged care if it only increases funding in the budget by $10 billion over four years, industry experts have warned.

The Nine Newspapers reported on Sunday that the government’s response to the aged-care royal commission would be a “major feature of the budget” and exceed $10 billion over the forward estimates.

But although the extra funding would be welcome, health economists and union representatives told The New Daily that $10 billion would be insufficient to fix the many problems plaguing the system.

The Grattan Institute estimates the sector requires an additional $7 billion a year (or $28 billion over forward estimates), as well as a new Aged Care Act that helps tailor care to the needs of individual residents.

The aged-care royal commission estimated in its final report that successive governments over the past two decades had slashed the annual aged-care budget by $9.8 billion.

“So, $10 billion over four years, depending on how it is phased, might only be a quarter of enough,” Grattan Institute health program director Stephen Duckett told The New Daily.

“This is a tremendous opportunity,” Dr Duckett said.

“Millions of dollars have been spent on this royal commission. The public’s eyes have been opened to the devastating stories about the very, very poor quality of care. And so there’s massive political support for actually fixing it this time.”

Modelling conducted on behalf of the Health Services Union (HSU), meanwhile, found an extra $20 billion over four years was needed to provide high-quality care, and could be raised by increasing the Medicare levy from 2 per cent to 2.65 per cent.

HSU national president and NSW secretary Gerard Hayes told The New Daily the federal budget would be deemed a failure if it lacked a plan for additional aged-care funding.

“If the government can’t explain how they’re going to find this $10 billion or $20 billion in the first instance, I think we’re just kidding ourselves continuing on with this talkfest,” he said, describing the debate about non-financial issues as a non-starter in the absence of extra funding.

Mr Hayes said HSU’s Medicare proposal would deliver the necessary funding and, if there was a better idea out there, he would “love to hear it”.

Conducted by Equity Economics, the union’s modelling found that only 42.5 per cent of aged-care homes in Australia would be considered satisfactory under the star rating system used in the United States.

But it found increasing the levy to 2.65 per cent would create a “five-star” system where residents received an extra 89 minutes of attention from healthcare professionals every day.

“It will mean people who do go into aged care … won’t get the care that they need.”

The royal commission wrote in its interim report that over the 12 months to June 2018 more than 16,000 people had died waiting for a home care package, with official data released in March showing more than 96,000 Australians in December were waiting for a package for which they had already been approved.

But Mr Henschke noted Ms Buffington had only said this money was enough to provide home care packages for everyone on the waiting list – not that it was sufficient to fund reforms to the entire sector.

“So there’s still the issue of training staff to improve quality and safety in both residential and home care,” he said, noting a previous report by the government had found the aged-care workforce would have to triple to one million by 2050.

Prime Minister Scott Morrison neither confirmed nor denied the veracity of the Nine Newspaper reports when asked about them during a trip to South Australia.

He acknowledged the importance of improving “quality control and delivery issues in residential aged care” and told reporters he had “made it clear that a substantive response to the royal commission” would be made in the budget.

“We have already put $450 million committed to that initial response to the royal commission and a lot of urgent areas of that was important,” Mr Morrison said.

“That comes on top of the massive increases we have put into home aged-care places, and we have gone from 60,000 when we came to government to 190,000, much of that in the last couple of years.”