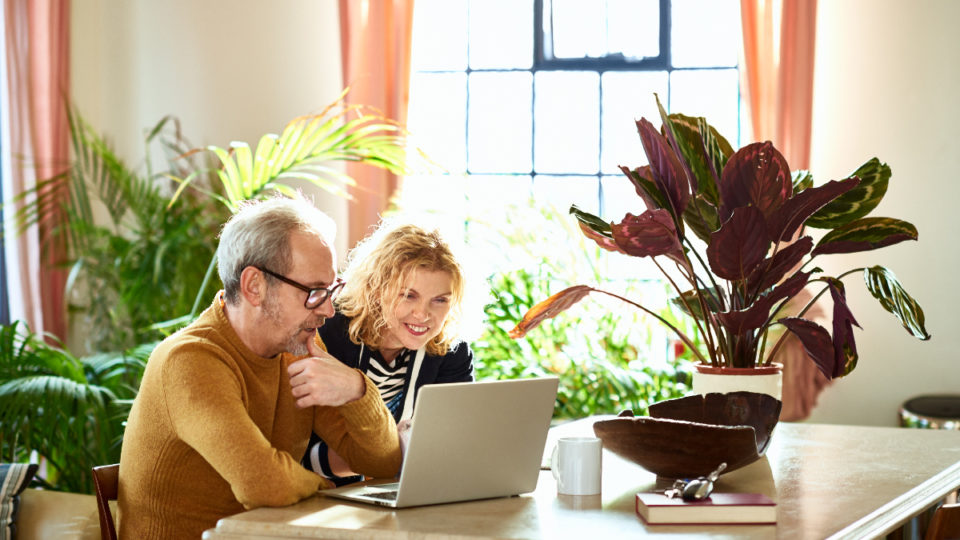 Superannuation has had a difficult year, but it might be the best available investment for the average Australian. Photo: Getty

The median balanced superannuation fund went backwards by 3.3 per cent last financial year, but retirement savings are still likely delivering you more than you can make on other assets.

Indeed, during 2021-22 you could be forgiven for thinking super assets were held up almost by magic.

As the chart below shows, returns from international and local shares went down by 12.5 per cent and 6.8 per cent respectively.

And bonds, usually considered a safe asset, also fell in value by about 10 per cent.

Residential property, the only other commonly held asset outside super, returned 6.2 per cent for the year, according to CoreLogic.

But it has since been falling.

Given that bonds and shares make up about 62 per cent of the average balanced or growth super fund, super did well to fall by only 3.3 per cent on average.

And some funds performed much better than the median.

If you were lucky enough to be invested with Hostplus, the Qantas staff fund or Christian Super, you finished up in the black despite a sea of red ink elsewhere.

And all the top 10 funds performed at least 1.5 percentage points better than the median. So what’s going on?

Chant West lead researcher Mano Mohankumar says, “the story for the year was that diversification beyond traditional asset classes was the driver of performance”.

In other words, super funds didn’t put all their eggs in the same basket.

The exposure to non-traditional assets like private equity and infrastructure, despite only making up perhaps 25 per cent of the average balanced fund, delivered strong enough returns to offset the falls in shares and bonds.

Prices for those unlisted assets aren’t available daily like the shares and bond markets, but that doesn’t mean super funds can hide their performance from view.

“Unlisted assets aren’t valued as frequently [as shares and bonds] but they have to be valued by independent valuers yearly and a lot are valued quarterly,” Mr Mohankumar said.

That means their values are reliable and they “help smooth the return for members,” he said.

Although you cannot expect returns in the 20 per cent range every year, unlisted assets provided the buffer they were expected to in the year just gone.

Over the long term, superannuation performance has been even more impressive, outperforming most other assets that are typically held by the average person.

Over 10 years, the top four funds have returned 9 per cent a year or better, with Hostplus almost hitting double figures at 9.7 per cent.

The median return for growth funds over that period was a strong 8.1 per cent, despite market falls during COVID-19 and earlier during the global financial crisis.

“To give you a point of comparison, the inflation rate [worked out on a monthly basis] was only 2.3 per cent,” independent economist Saul Eslake said.

That means the real return to members after inflation was 5.8 per cent, which is well above the 3.5 per cent target that growth funds typically aim at.

“You would have to say that’s a very good return,” Mr Eslake said.

Indeed, residential property underperformed super over those 10 years despite the high-profile booms experienced.

Nationally, the residential property index rose at 5.7 per cent over 10 years, with the top two cities, Sydney and Hobart, returning 7.3 per cent, Mr Eslake said.

The ASX returned 5.5 per cent over that period without the inclusion of dividends.

With dividends of about 3 per cent added in, returns for shares were likely to have been similar to super.

But the difficulty for the average person with shares is picking the right ones.

Although super funds can get exposure to broad areas of the market managed by professionals, individuals face the risk of picking the wrong stocks.

Even when using index funds, individual investors still can’t access as wide a stock selection as the big super funds.

“Super funds can make better stock selections – [they] get access to sectors not represented in the Australian market and economies that perform very differently to Australia’s,” Mr Eslake said.

Also, commercial property, unlisted infrastructure and private equity are available to super funds in ways they aren’t to individuals.

Home buyers do particularly well out of superannuation, because while they are using their work income to pay off their mortgage, their superannuation contributions are building up and returning a rate higher than their house probably is.

And when they retire, not only does their superannuation become tax free, but if they choose to sell their home and downsize they also pay no tax on the proceeds.

Why superannuation might be your best investment despite a tough year