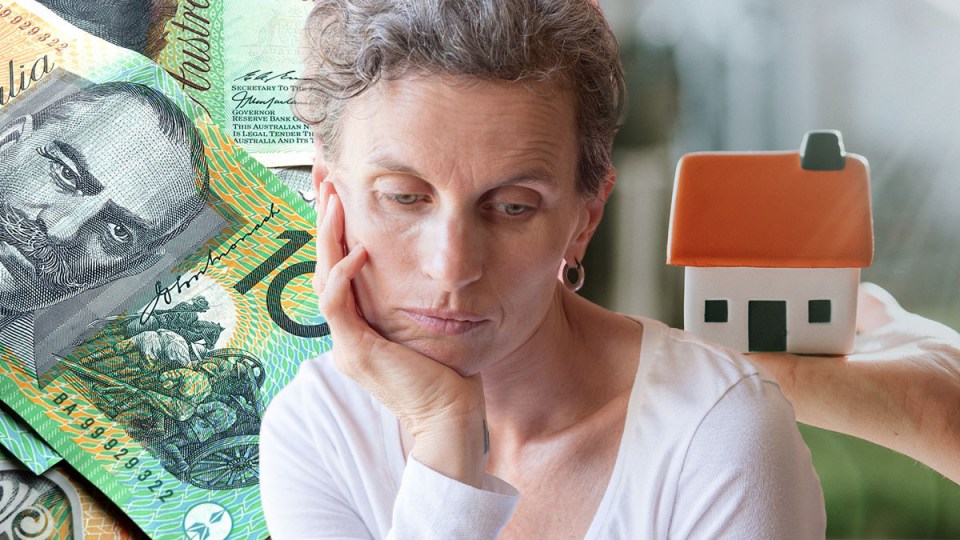 Despite high returns many Australians don't have as much in super as they would like Photo: TND

But despite the gains, the balances of many aspiring retirees will not be enough to guarantee comfort as they age.

The latest APRA Retirement Bulletin shows that super savings now total $3.31 trillion, up 13 per cent in the year to June 2021. And while average super savings rose 17 per cent, to $135,000, that figure is grossly distorted by wealthy savers.

Only in the 25 to 34 cohort does the gap narrow to 16 per cent. That is likely because many women in that age bracket have not yet had a break from the workforce for parenting.

How much do you need?

Now let’s look at what people are likely to need in retirement to live in comfort, according to the standard set by the Association of Superannuation Funds of Australia, compared to what they are likely to end up with.

For the purposes of simplicity lets look at the situation with single people. ASFA says the average person choosing to take an allocated pension on retirement has $321,914 in super savings and they spend only an average of $19,963 of their balance yearly.

That represents 5.9 per cent of their balance compared to the 5 per cent the government demands people spend once their super goes into pension mode.

Compare that average balance to the $545,000 APRA says we need to retire comfortably, and the $45,239 we would spend annually to support that lifestyle, and many Australians are not doing so well.

The figures on retirement balances are distorted by a couple of factors, says Kirby Rappell, executive director of SuperRatings.

“There are a large number of people who retire and then cash out their super,” Mr Rappell said.

“They might buy a car or go for a trip and that skews down the account balance for people in their late 50s and early 60s,” he explained.

Those who cash out are typically people who don’t have large retirement savings so they don’t see it as worth their while to turn their super into a pension on retirement, Mr Rappell added.

Leave some in super

For many people, cashing out is a mistake because low interest rates mean that those moving out of super and into cash, even for the small part of their balance they don’t spend, will earn very little.

The propensity of people with small balances to take a lump sum is demonstrated by the figures above.

The difference between those two figures is most likely accounted for by lump sum withdrawals.

Ian Henschke, chief advocate for National Seniors Australia, said there was a dark side to a lot of the lump sum withdrawals made in people’s early 60’s,

“Prior to COVID, the highest levels of unemployment were being experienced by those between 55 and 64,” Mr Henschke said.

“So a lot of people who were losing their jobs in their 50’s or 60’s were forced to use their super to pay off their homes and pay other costs,” he said.

That reality often turns middle class couples into people who will struggle in retirement.

There are other distortions that make superannuation figures look more benign than they are. A relatively small number of very high balances mean that average balance figures make it look like the average person has more super than they do.

The $135,000 in super reported in APRA’s latest bulletin is affected by the fact that the average self-managed superannuation fund has a balance of $709,000.

Collectively, there is $822 billion in SMSFs, which amounts to 24.8 per cent of total superannuation savings.

If SMSFs are removed from the picture, the average APRA regulated fund over all age groups has a balance of only $92,000.

It is well to remember that even if you don’t have a retirement balance as high as ASFA’s comfortable standard you will likely be able to live reasonably well on a mixture of the age pension and super. You will  rely more on the pension as you age and spend more of your super.

ASFA’s estimate of the balance you need for a modest retirement lifestyle is only $70,000 so there is plenty of daylight between that and the comfortable standard to fund a good retirement.