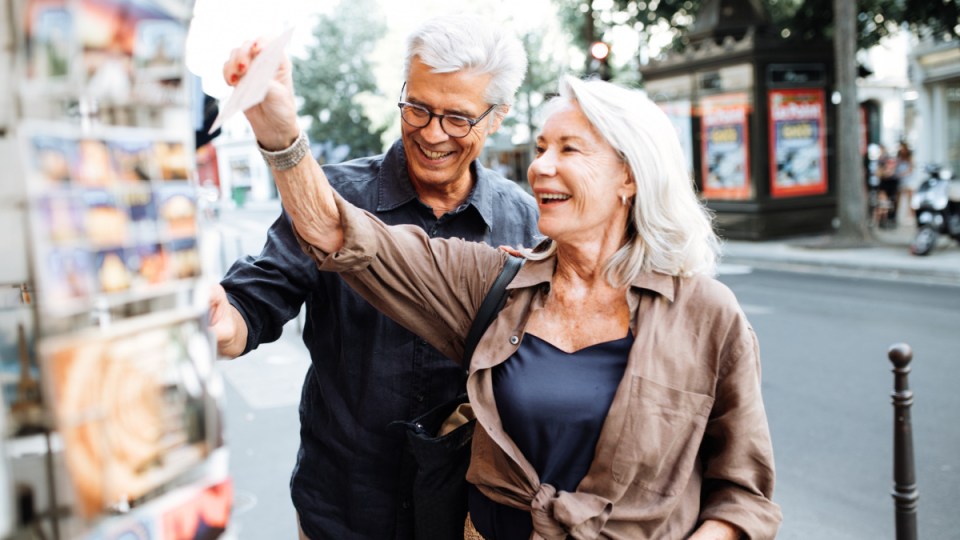 Insurance premiums in super are rising but policies are delivering more bang for their buck. Photo: Getty

Consumers are being encouraged to review the insurance policies held within their superannuation funds after insurers hiked their premiums.

Super Consumers Australia director Xavier O’Halloran said super funds had improved the quality of the insurance policies they offered in line with the premium hikes, but now was a good time for members to check their cover as their costs may have risen.

“We’d encourage consumers to check what they are paying for and, if there have been increases in costs, to ask their super funds why,” Mr O’Halloran said.

“Insurance premiums ultimately reduce what you’ll have to spend in retirement, so you need to make sure the trade-off is worth it.”

The warning comes as new data suggests 2021 was a good year for life insurers working with default superannuation funds – despite the economic effects of the pandemic.

Research house DEXX&R found that the value of group insurance policies bought by super funds and distributed to their members increased to $6.86 billion in the year to September 2021, a rise of 7.4 per cent. 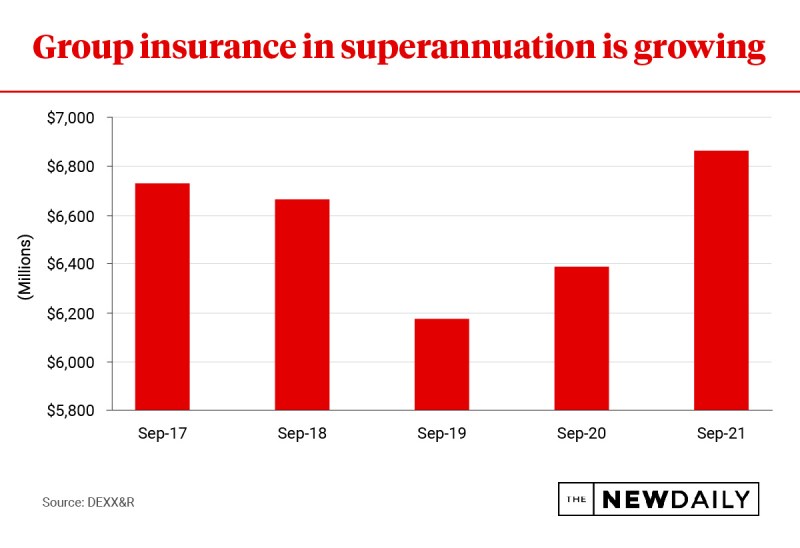 The strong growth surprised analysts as it came after the federal government introduced changes in 2020 to reduce the number of unnecessary superannuation insurance policies held by members.

From April 2020, insurance in super became an opt-in for people under the age of 25 and for people with balances below $6000.

Inactive super accounts were also transferred to the Australian Taxation Office from that date to ensure people were not paying two or more lots of administration and insurance fees.

Yet despite Treasury estimating that this would cut $3 billion in unnecessary superannuation costs, group insurance premium costs grew by $472.2 million in the year to September, DEXX&R found.

DEXX&R managing director Mark Kachor said “the premiums have been increased inside most superannuation funds and that seems to have at this point offset the premium losses resulting from regulatory changes”.

Mr Kachor said premiums were increased to cover the cost of changes to insurance benefits.

“The definitions of total and permanent disability within group policies has been changed – improved from the point of view of members.”

Those improvements have seen a greater emphasis on rehabilitation and retraining before a member is deemed to be unable to work and a final payout is made on the policy.

“That means the insurer incurs higher costs on claims and it has pushed up the costs of claims,” Mr Kachor said. 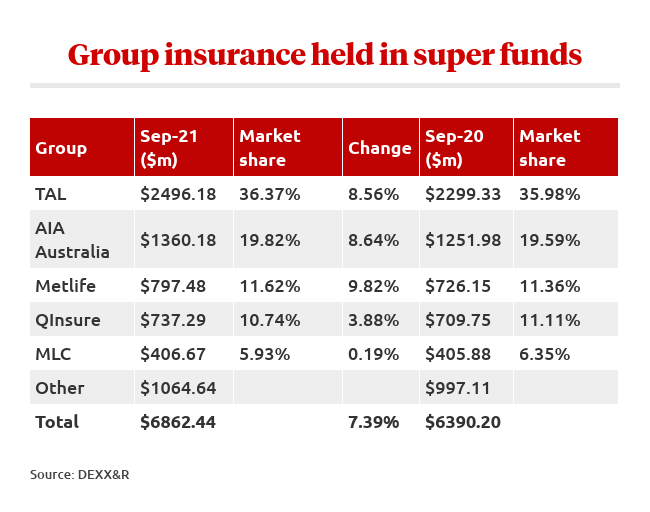 As the above chart shows, four of the top five providers of group insurance in superannuation – which comes with default MySuper accounts – saw their premium income and their relative positions in the industry all increase.

Only MLC saw a minor drop in its relative market share and insurers not in the top five also saw their premium income increase.

But the growth in premiums seen in group insurance was not replicated in individual life insurance.

Individual life insurance policies can be held either outside or inside super and are particularly for common in self-managed funds. 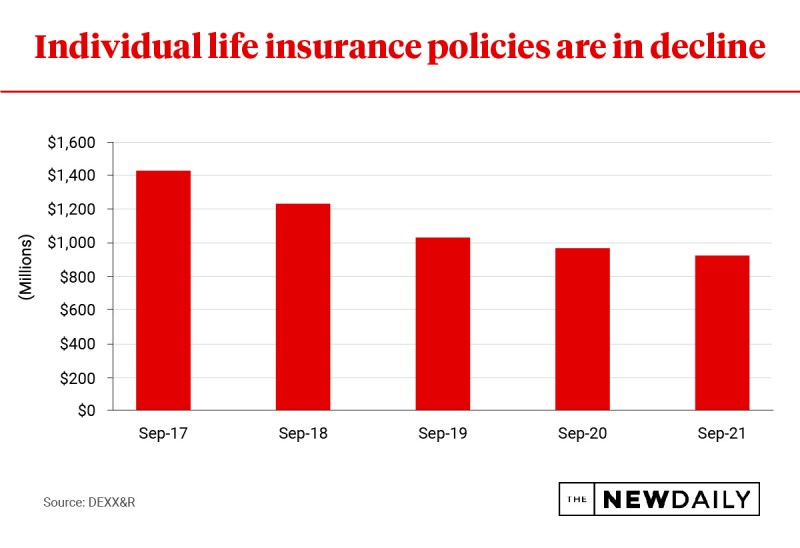 Sales for disability-only policies decreased by 2.2 per cent to $386 million over the year to September 2021, down from $395 million in the previous year.

That was part of a continuing decline that has now led to the lowest level of new business since 2011.

Individual policy sales declined for a number of reasons, including a reduction in the number of advisers following changes introduced as a result of the Hayne royal commission in 2018.

“Adviser numbers are down 25 per cent and there is probably a greater proportion of experienced advisers who have retired or sold their businesses,” Mr Kachor said.

The fall in adviser numbers hit the life insurance industry because individual life policies are sold on a one-to-one basis.

Also, changes to policies following the royal commission mean they are harder to claim on and, as a result, are less attractive to investors.

The economic effects of the pandemic have also hit sales.

“There are a lot more people who have had disrupted employment patterns during the pandemic and that makes it harder to get cover,” Mr Kachor said.

“They also don’t have the income to pay premiums.”