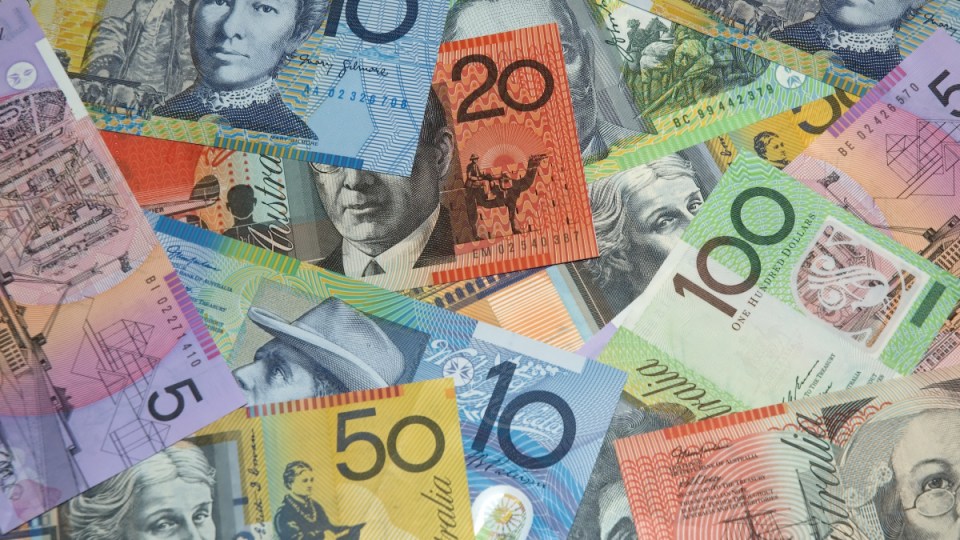 Members outside those top performers also did very well, with the median growth fund – which has between 61 and 80 per cent of its portfolio invested in growth assets – returning 18 per cent.

Using different metrics, Rainmaker’s Default My Super index calculated the median return to be 17.1 per cent.

The results for last financial year was remarkable given the financial disruption caused by COVID-19, according to Chant West investment research manager Mano Mohankumar.

“An 18 per return would have been inconceivable a year ago and represents a welcome reward for fund members who held their nerve and remained patient through the depths of the COVID-induced market crisis,” he said. 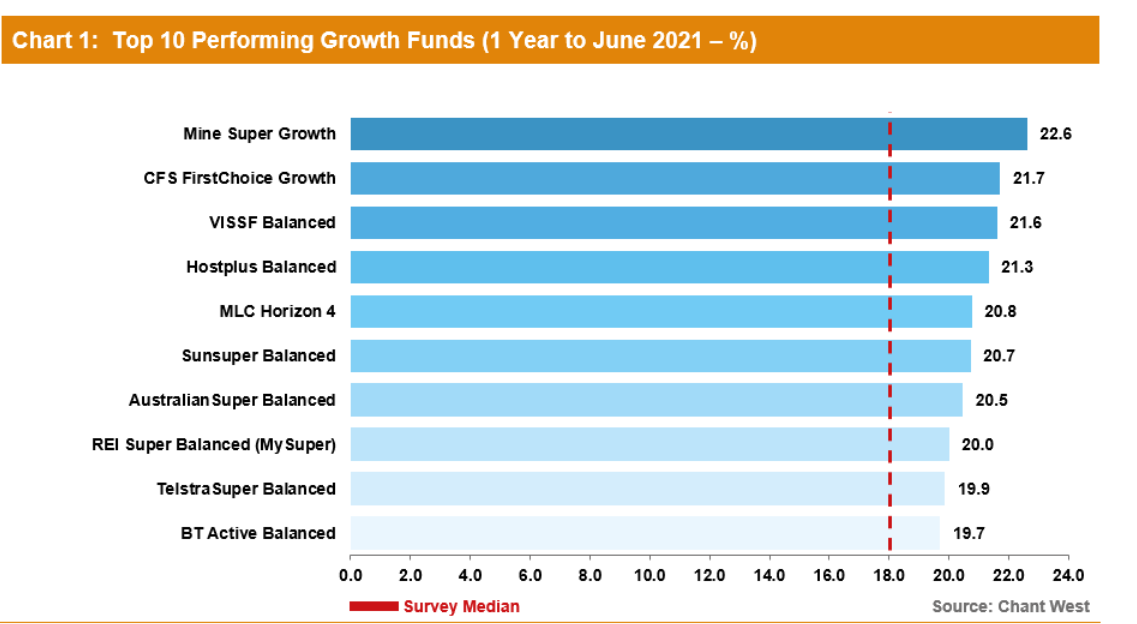 The strong performance of sharemarkets over the past 18 months has meant that for-profit retail funds, with their high exposures to equities, performed very well.

The top performing industry, or not-for-profit, funds included some, such as Mine Super, VISSF and REI Super, that have not traditionally made the top 10 lists.

These funds were able to leverage their greater exposure to sharemarkets to move up the rankings.

“The better-performing funds over the year were generally those that had higher allocations to listed shares, and particularly to international shares,” Mr Mohankumar said.

“Australian shares gained an impressive 28.5 per cent while international shares surged 37.1 per cent in hedged terms.

“The traditional defensive sectors such as bonds and cash were the weakest performers over the year, so funds with a relatively low allocation to those areas performed better.”

Over 10 years, the major industry funds were the strongest performers. 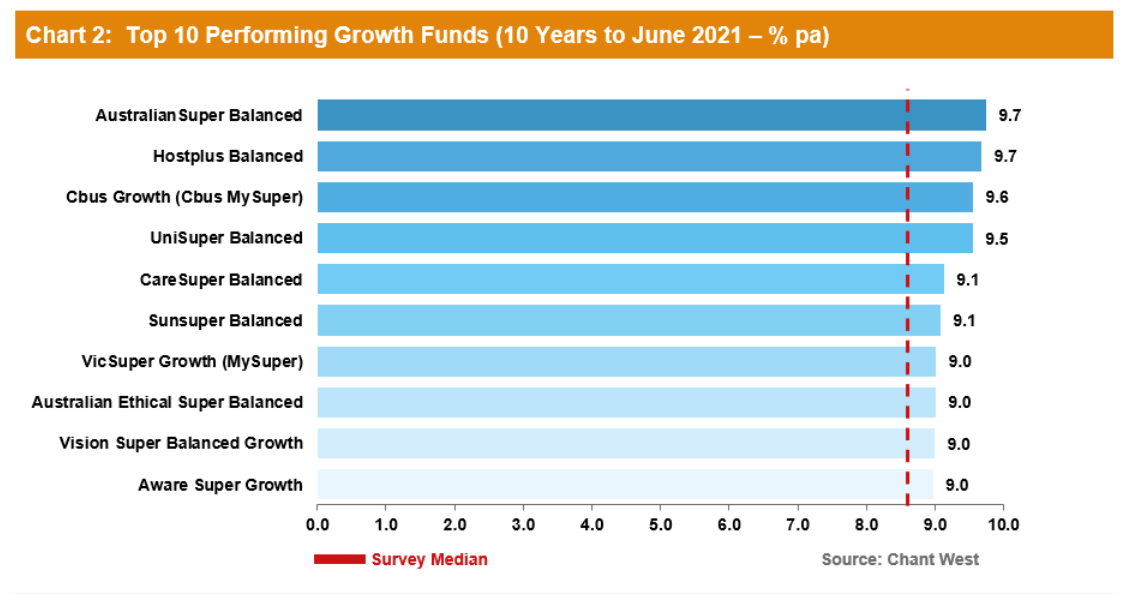 The results emphasise the importance of holding your nerve and sticking to the asset allocation you have chosen for the long term.

Following the slump in March and April last year, which saw balanced or growth funds fall in value by 14 per cent, the speed of the recovery was stunning, according to Kirby Rappell, executive director with SuperRatings.

The balanced option (defined by SuperRatings as funds with 61-76 per cent in growth assets) clawed back its losses by November 2020 and the growth option recovered by December 2020, Mr Rappell said.

If you moved to a more conservative option during the slump, though, you would have suffered long-term losses.

If you switched, you lost

“We found that a member who had a balance of $100,000 in January 2020 and switched to cash from balanced or growth at the end of March would now be around $20-25,000 behind their position if they had not switched,” Mr Rappell said.

“This again highlights the problems with trying to time the market.”

Over the past fifteen years, the median balanced option, with 61 to 76 per cent in growth assets, has turned in an impressive performance.

That means it would have more than doubled in size through investment returns alone, not including extra employer contributions.

Members of what SuperRatings describes as ‘growth’ funds, with 77 to 90 per cent in growth assets, would have seen their balances grow to  $248,576 over the same timeframe.

Meanwhile, as the above chart shows, the ‘high growth’ option has delivered only a 3 per cent higher return than the balanced option where most Australians have their superannuation money invested.

And for much of the past 15 years, the ‘growth’ option underperformed the ‘balanced’ option.

Mr Rappell said this was likely explained by the long-term returns delivered by unlisted assets, such as private equity, infrastructure and unlisted property, that are held in balanced funds.

“Alternative assets have had a really strong performance over time,” Mr Rappell said.

He noted Australian shares have also outperformed international shares over the past 15 years.