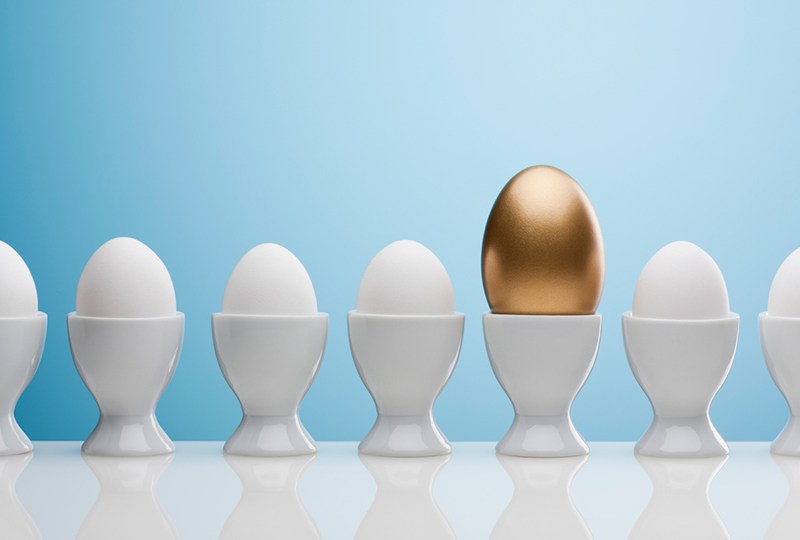 Superannuation returns hit stellar levels in the 12 months to June 30, with members in the average balanced fund almost achieving gains of 20 per cent.

Chant West estimates that the median growth fund returned 17.1 per cent for the financial year, the best performance since 1996/7.

Rainmaker for its part said its default index returned 18 per cent, the highest since 1986/7 in the run-up to the 1987 crash, the largest stock market collapse in one day on record.

“These returns mean Australia’s 13.5 million super fund members earned $520 billion in investment earnings in the past 12 months, or almost $39,000 each,” said Alex Dunnin, executive director of research and compliance at Rainmaker Information.

To get an understanding of how big the returns were, Mr Dunnin made a comparison with what people had contributed to super during the years.

Total super earnings amounted to “three times the amount of all the money everyone contributed into their superannuation accounts through the year,” he said.

“It is six times the amount of all the compulsory superannuation guarantee contributions or 17 times what was paid in fees to superannuation funds,” Mr Dunnin said.

The difference between those two comparison figures comes from the fact that many high income earners contributed far more than the minimum super guarantee contribution of 9.5 per cent of salary to their funds.

From this year the SG goes to 10 per cent.

According to Chant West research chief Mano Mohankumar,  his group’s calculations show median growth fund returns were the highest since 1996/7, when they totaled 19.4 per cent. The returns were high because of the effects of the recovery from the pandemic slump, which saw declines of 14 per cent in median balanced funds.

The recovery from those lows was achieved in the last quarter of 2019/20, with returns for last financial year being almost flat at -0.6 per cent, Mr Mohankumar said.

“Returns for the financial year were up 33 per cent from listed property, 28 per cent from both Australian and international shares and 20 per cent from global infrastructure,” Mr Dunnin said.

Offsetting this were lacklustre financial year returns of 3.6 per cent from unlisted direct property and 0.2 per cent from international bonds. Cash returns were flat and Australian bonds lost 0.8 per cent for the year, Mr Dunnin said.

At variance with what has been the reality in recent years, for-profit retail funds outperformed the not-for-profit industry and public sector funds, Mr Dunnin said.

This was because “terrific returns from Australian and international shares and listed property” favoured retail funds, which have a higher allocation of market-based products. The not-for-profit sector has a higher weighting to unlisted assets like infrastructure and private equity, which out-perform over longer time periods.

But they can be outclassed by the retail funds when listed markets run hard, Mr Dunnin said.