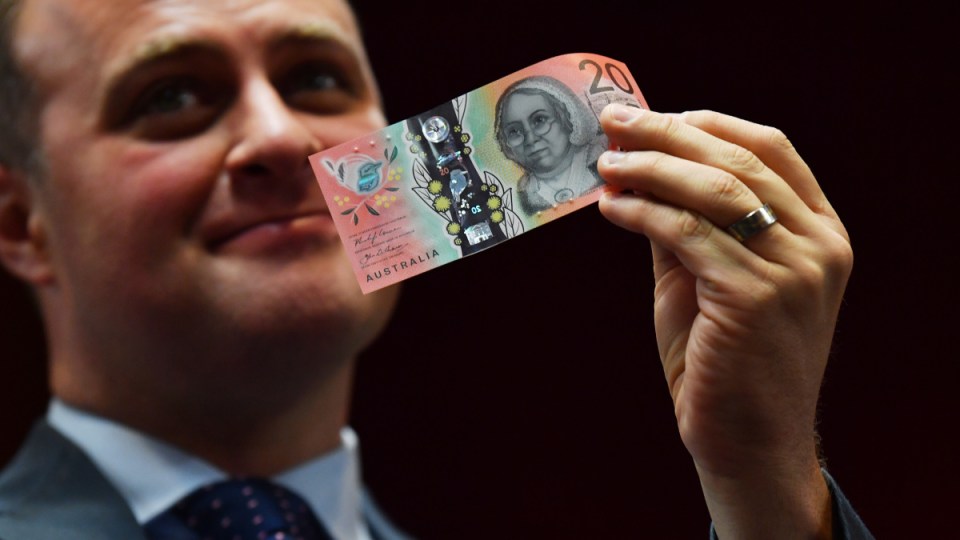 Liberal MP Tim Wilson was worried that super funds were limiting the advice members could get on their investments. Photo: AAP

The superannuation sector does not present a threat to consumers through excessive market power with the top four funds accounting for less than 20 per cent of the market, the Australian Competition and Consumer Commission has told a Parliamentary committee.

At a hearing of the Parliamentary Standing Committee on Economics in late October, committee chair and Liberal MP Tim Wilson asked ACCC chairman Rod Sims whether super funds were misusing their market power by limiting the ability of members to use their super accounts to pay for financial advice from outside sources.

Some super funds, Mr Wilson said “will allow consumers to buy products from themselves but when a comparable product is available from an external party, particularly in the area of financial advice, they deny access for the use of their super”.

Mr Sims took the questions on notice and the ACCC answered them in December.

The ACCC took a broad approach, taking Mr Wilson’s question to mean that super funds may have had too much market power in general.

“While the ACCC has not reached a concluded view in relation to whether any of the superannuation funds identified in the materials provided by the committee has a substantial degree of market power, the ACCC notes that the Australian superannuation industry has low market concentration, with the top four superannuation funds accounting for less than 20 per cent of industry assets,” the ACCC said.

“Where there is a market with low concentration, it is unlikely that any one particular business has market power.

Where this was hypothetically the case, “the ACCC considers that, on the information available, even if a particular fund has a substantial degree of market power, a decision by that fund to limit a customer’s ability to use their superannuation funds to pay for financial advice from a third-party adviser is unlikely to substantially lessen competition in any market”.

Even if a particular fund were to restrict the use of members’ funds to buying internal financial advice, the ACCC said that would not be a problem, because members could pay from their own pocket outside super.

“Any restriction imposed on customers’ use of their superannuation funds would not prevent customers using alternative funds to pay for financial advice from other financial advice providers, and absent further information, accordingly a substantial lessening of competition is not apparent,” the ACCC found.

‘Barking up the wrong tree’

Committee deputy chair and Labor MP Andrew Leigh took a different view to Mr Wilson, saying the concentration of ownership was a much bigger problem in other industries.

“From banking to beer, there’s plenty of Australian industries that are highly concentrated,” Dr Leigh told The New Daily.

“But as the ACCC has pointed out, superannuation is pretty dispersed, with the biggest four funds having less than one-fifth of the market.

“If he’s worried about a lack of competition, Tim Wilson should be focusing on the big banks, not the super sector.

“Yet again, he seems to be barking up the wrong tree.”

The ACCC said nothing in the Competition and Consumer Act stopped individual superannuation funds from restricting members from using money in their superannuation accounts to buy external financial advice.

“The CCA prohibits anti-competitive contracts, arrangements, understandings or concerted practices that have the purpose, effect or likely effect of substantially lessening competition in a market, as well as cartel conduct between competitors,” it said.

“However, the issue presented relates to individual decisions of respective superannuation funds and does not suggest any form of anti-competitive contract, arrangement, understanding or concerted practice between them.”

Super Consumers Australia director Xavier O’Halloran told The New Daily that although it was a good thing the ACCC did not find competition problems with superannuation, “it is not just the number of competitors in the marketplace that is important for consumers”.

“While the pressure is increasingly on funds to cut costs and improve performance under the government’s new Your Future, Your Super legislation, it is important that administration fees and the performance of all fund types are included in the measurement of fund performance.

“That is not the case at the moment.”