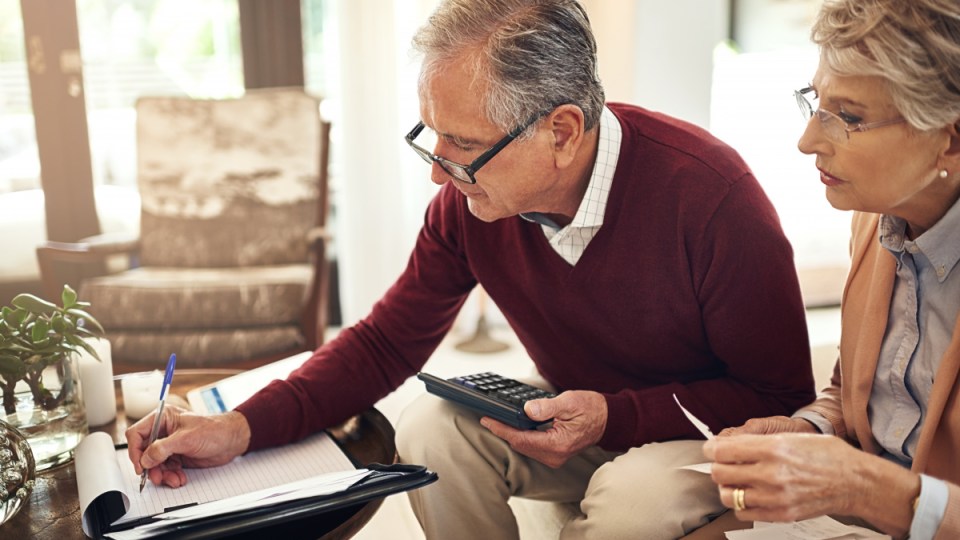 How much do you need at retirement? It depends on your lifestyle. Photo: Getty

How big should your retirement nest egg be? Well, how long is a piece of string?

It would be nice to have a one-size-fits-all answer to that question, but the truth is that it depends on how you picture your twilight years.

Do you plan on dining in fancy restaurants abroad each year, exploring Australia in a camper van, or simply pottering around the house and garden?

One of the superannuation industry bodies – the Association of Superannuation Funds of Australia – says a couple needs $640,000 to support a comfortable retirement while singles need $545,000.

But Treasury’s Retirement Income Review found last month that the ASFA Retirement Standard reflects a higher standard of living than most Australians have during their working lives.

Financial planner Nicola Beswick says the biggest mistake people make is avoiding planning for retirement until they are just about to stop working or have already retired.

Getting advice five years before you retire versus when you have retired can make quite a big difference,” she said.

“The amount of money you need is all relative to what you want to do, where you can get income from, and how comfortable you feel with depleting your wealth, or whether you want to have a legacy to pass on to someone.”

Ms Beswick says although the ASFA standard is a useful starting point, the first thing people should do is analyse how much they spend on their current lifestyle.

“A lot of people don’t actually realise how much they spend on just the day-to-day living,” she said.

“We kind of shy away from sitting down and doing a budget and being honest with ourselves around how much we are actually spending and what we are spending money on.”

After getting a handle on how much your lifestyle truly costs, it’s important to take into account future lump-sum expenses such as travel, home renovations and health care. 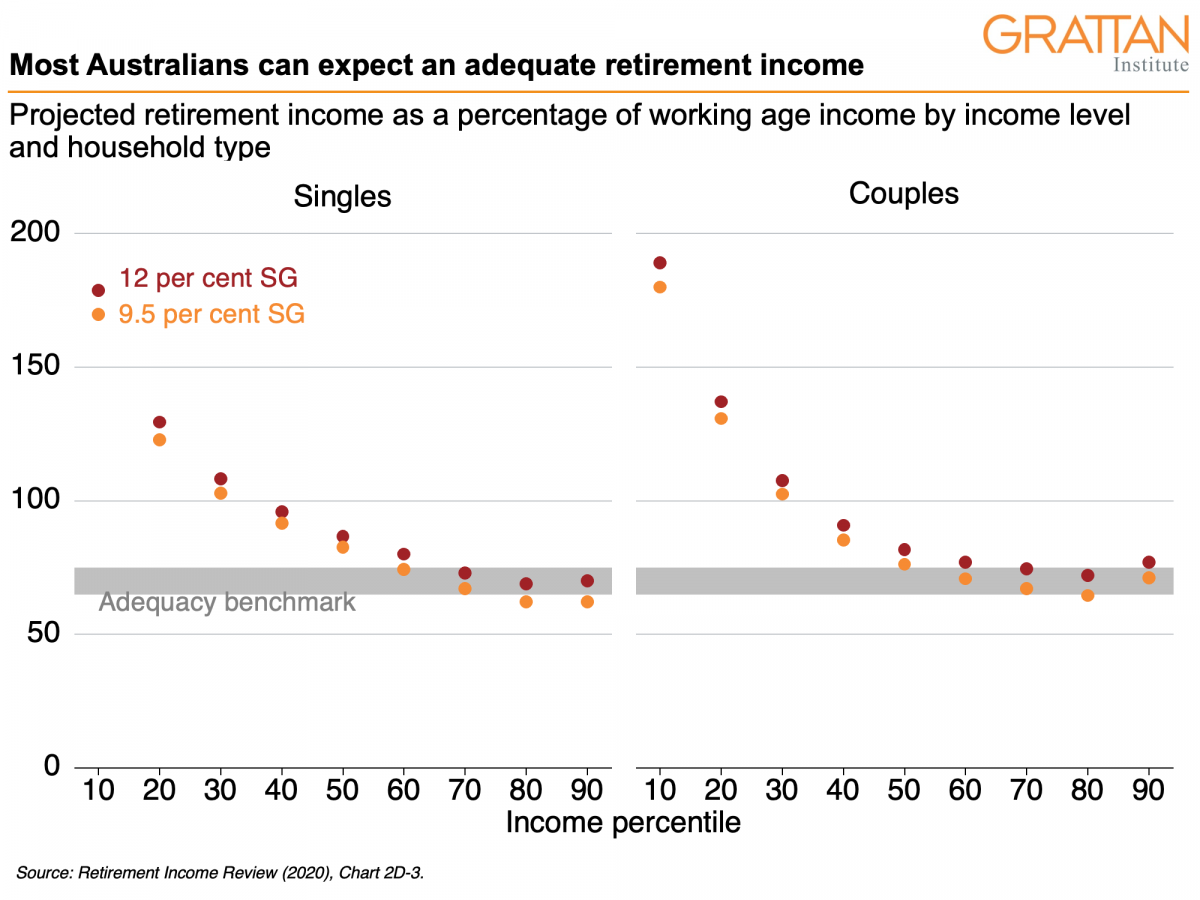 Financial planner Gianna Thomson said paying off your mortgage and not having large credit card debts were important steps in preparing for retirement.

Although many retirees no longer have mortgages on their homes, other expenses such as travel, socialising and costs associated with hobbies often increase, particularly during the first 10 to 15 years of retirement.

“People underestimate how much they need in retirement and how long it has to last,” she said.

It’s important to realise that if you retire at age 60 and happen to live until 90, that is 30 years of income you need to have from superannuation and other sources like the age pension, if it’s available, or investments like shares or property.

Ms Thomson says it’s worth considering how much you will need to fund your retirement before agreeing to help children with expenses such as home deposits.

And if you don’t have enough money to fund your lifestyle after you retire, you still have some options.

You can downsize the family home and put up to $300,000 each, or $600,000 as a couple, into your superannuation. But this will be taken into account when determining your eligibility for the age pension.

Taking out a reverse mortgage is another option, which involves borrowing money using the equity in your home as security. This allows you to stay in your home without having to make repayments while living there; the loan plus interest and fees are repaid when you sell or move.

The amount that employers must pay into your superannuation is legislated to rise from 9.5 per cent to 10 per cent of wages from July next year and to 12 per cent by 2025.

But some coalition MPs have been pushing for a delay in the scheduled increase, arguing that small and medium businesses cannot afford the rise.

The Retirement Income Review found Australians will be able to maintain their working-life living standards in retirement, even if the super guarantee stays at 9.5 per cent of wages.

How to boost your retirement nest egg

How much money do you really need at retirement? Probably more than you think