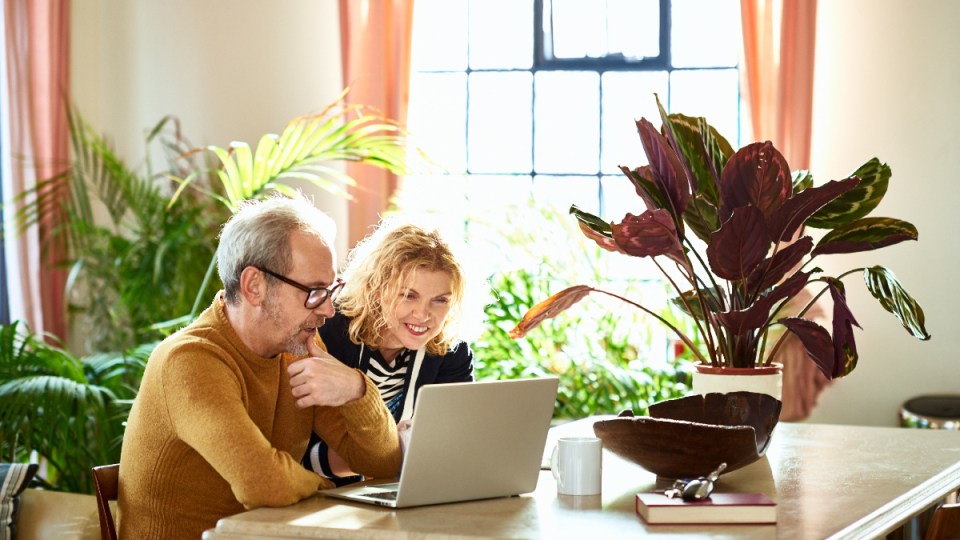 SMSFs are leveraging up and diving into the property market. Photo: TND

Self-managed superannuation funds have disregarded the pandemic crisis and ploughed back into property using borrowed money, according to the latest figures from the ATO.

That could spell bad news for young home buyers hoping to take advantage of record-low interest rates to secure a toe hold in the market.

SMSF creation is also at levels not seen since 2016, with a net 18,540 funds launched in the June year, compared to only 1266 in 2018 when tax-free pension caps frightened superannuation savers out of the market. In 2020, SMSF owners’ Australian residential property holdings increased 7.5 per cent, to $39.1 billion, on the back of an 8.8 per cent jump in their total non-recourse borrowings to $50.23 billion.

Owners appear undaunted by the market routs, with cash deposits in SMSF’s actually falling 1.3 per cent, to $156.28 billion, despite their Australian share holdings slumping 12.1 per cent.

That means owners didn’t dump shares for cash, but rather seemed to have backed property to tide them through.

Industry funds increased their overall holdings 1.2 per cent to $761 billion, and public sector funds grew 1.4 per cent to $535.5 billion. The increase in residential property investment is not necessarily a bad thing for home buyers, according to Nicki Hutley, partner with Deloitte Access Economics.

“Investor activity in the property market is pretty low at the moment although house prices are up year on year,” she said.

“If SMSFs invest in new housing, that wouldn’t necessarily push up prices for owner occupiers,” she said.

“If SMSFs went out of the market, it might result in less demand for new housing which would reduce new construction.”

However, if SMSFs were to compete with owner-occupiers for established properties that would be a negative for first-home buyers, Ms Hutley said.

Although SMSF owners have been pushing more money into their funds, the story is different with pooled funds.

APRA’s figures show that personal contributions, those made voluntarily to pooled funds, tanked 23 per cent to total $4.425 billion in the September year.

“The market falls have made people who were carrying more risk than they were comfortable with become conservative.” Overall, pooled funds have outperformed SMSFs in recent years with the exception being 2017, when a raging sharemarket pushed up SMSFs.

Although no SMSF figures are available for 2020, they are unlikely to have outperformed pooled funds, which have been driven higher in recent months by strong international shares.

“There was a period three or four years ago when SMSFs outperformed because they are heavily exposed to Australian shares,” said Chant West researcher Mano Mohankumar.

“In recent times, pooled funds have done better because they have had a larger exposure to international shares.

“In the 12 months to October, Australian shares were down 8 per cent while international shares rose 3.5 per cent.

Although many SMSF owners have a love affair with residential property, it is not always a good investment for them, said David Simon, principal with Integral Private Wealth.

“While interest rates generally are low, rates charged on loans for SMSFs are much higher,” Mr Simon said.

“Super funds only pay 15 per cent tax on earnings so if you are borrowing at high rates you can’t offset that against taxable income so it’s not an effective way to borrow.

“Also, if you have just property in your fund it is a very illiquid asset and you have all your eggs in one basket.

“A lot of people bought units through a super fund and now can’t rent them. There are limits to the amount you can put into a super fund, so if there is no rental income and you can’t contribute enough to pay the loan commitments then you are in trouble.”