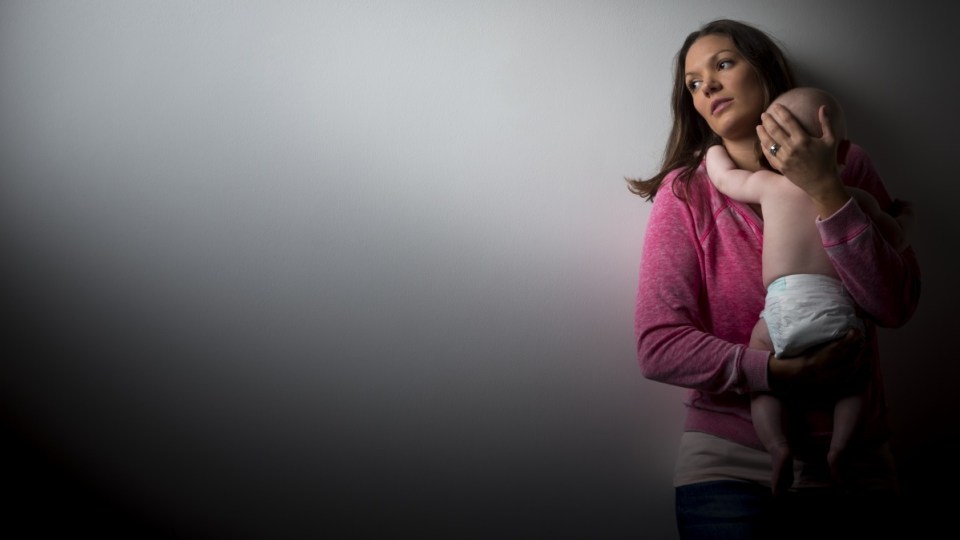 New research has confirmed that Australia’s failure to properly cater for motherhood is putting women at enormous risk of impoverished retirement.

Per Capita, a public policy think tank, reported on Thursday that women’s superannuation balances at retirement were 47 per cent lower on average than those of men.

David Hetherington, a senior fellow at Per Capita and co-author of the report, said mothers saved even less than women without children.

“When we look at what’s happening with work and superannuation, it’s mothers in particular who are finding themselves behind the eight ball,” he told The New Daily.

Mr Hetherington described it as a “wicked” problem with many complex causes, including the limited availability of affordable childcare, the underlying gender pay gap, and how difficult it was for mothers who left the workforce to re-enter at the same level of pay and responsibility.

“All these factors lends to women’s inability to accumulate super over the course of their working lives in the same way a father does or an adult with kids does.”

The report, commissioned by the Australian Services Union, drew on a survey of 3021 workers conducted in October 2016.

The survey asked respondents to estimate their current superannuation balances. Over 70 per cent of women estimated under $150,000, compared to fewer than 38 per cent of men.

Motherhood was a key factor. The survey data showed that women took more periods and longer periods out of work to care for family members.

Among the survey’s respondents, over 55 per cent of women had taken time out of the workforce to care for family members, compared to less than 12 per cent of men.

And over a quarter of the women surveyed were out of the workforce for more than six years, while almost 45 per cent of the men were away from work for fewer than three months.

“If superannuation is supposed to be a proper retirement income, it has got to capture half the population,” she told The New Daily.

“The model is not fit for purpose currently. Women are penalised at very turn.”

A key proposal of the report was that the $450 superannuation threshold be reduced or abolished. Currently, employers do not need to pay super if they pay their employee less than $450 in ordinary time earnings in any calendar month.

Ms White said removing this threshold was crucial because many women return from maternity leave to low-paid, part-time work.

“The $450 threshold basically means that if you don’t earn that much money, you don’t get super on it.”

The rule is not widely understood. A survey of 1059 employees by Longergen Research in 2016, commissioned by industry fund REST, found that 47 per cent of casuals and 40 per cent of part-timers thought they were paid super from the first dollar they earned.

An estimated 220,000 Australian women and 145,000 men are missing out on about $125 million of super a year because of the threshold, according to the Association of Superannuation Funds of Australia.

The Per Capita report also urged the government to top up the superannuation of family carers (male and female) who are not saving enough.

Many other of its recommendations would help mothers too, including that the Low Income Superannuation Tax Offset be increased from $500 to $1000; that administration fees charged by super funds be suspended during parental leave; and that the Office of the Status of Women be re-established.

The retirement system is failing our mothers