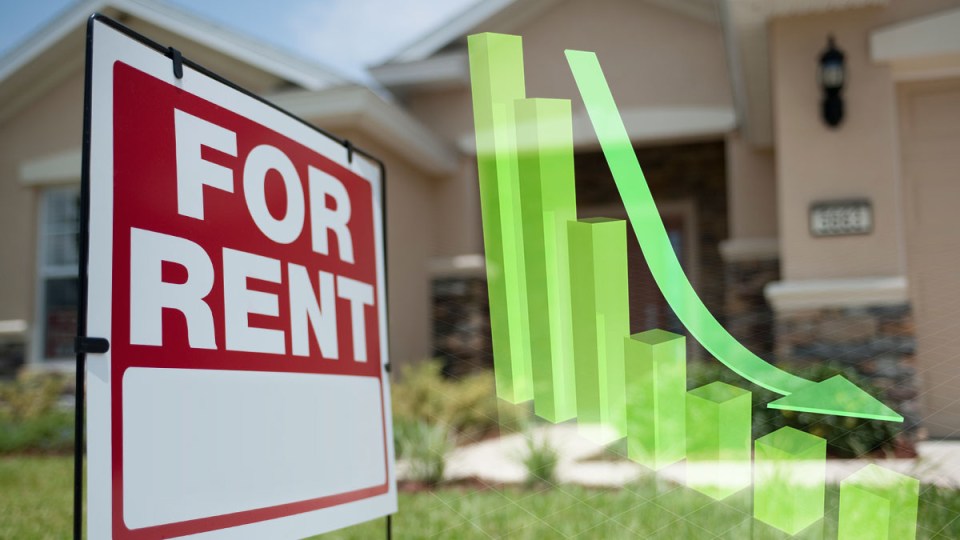 Australia's rental crisis is set to worsen over the next two years as demand outstrips supply in at least 20 cities and regions. Photo: TND/Getty

Long-suffering renters are in for more pain over the next two years, with rents set to rise by $100 a week in at least 20 Australian cities and regions.

Soaring weekly rents and low vacancy rates have already left renters struggling to afford accommodation amid a broader rise in the cost of living.

And InvestorKit founder and head of research Arjun Paliwal said the rental crisis will only get worse.

Buyer’s agency InvestorKit analysed more than 300 regions across the country to come up with a list of 20 areas where rents will rise by up to $5200 within the next two years – which equates to an extra $100 per week.

Brisbane, Adelaide, Perth, Hobart and Canberra were the five capital cities on the list, while Shepparton, Wagga Wagga and Devonport were some notable regional inclusions.

Low vacancy rates driven by high demand and limited supply are the main drivers of the looming rent hikes.

This is well above the average of the capital cities.

The graphic below displays all 20 cities and regions mentioned in the report. But the list is far from exhaustive.

Mr Paliwal said another 10 regions could have been included but were left out to prevent the list from becoming too long.

In addition to the effect of low vacancy rates, Mr Paliwal said the recent construction boom had forced some home builders to rent for longer as they wait for builders to catch up with orders, while surging prices had forced many more to spend longer saving for a deposit.

Australia’s most populated cities, Sydney and Melbourne, were noticeably absent from InvestorKit’s list.

Mr Paliwal said this was largely down to an oversupply of units that had yet to be “soaked up” – though he noted rents in these cities were already expensive compared to the rest of the country.

A desire for more space and a better work-life balance encouraged many Australians to leave Sydney and Melbourne and move to smaller cities and country towns during the pandemic lockdowns.

And the influx of new residents drove up demand for regional property and put upwards pressure on rents in the process.

“Many parts of regional Australia were already tight pre-pandemic, and then you’ve had the chase for lifestyle space, and flexible working, and movement away from Sydney and Melbourne to spread to other parts of the country,” Mr Paliwal said.

“All of this has just made that problem worse.”