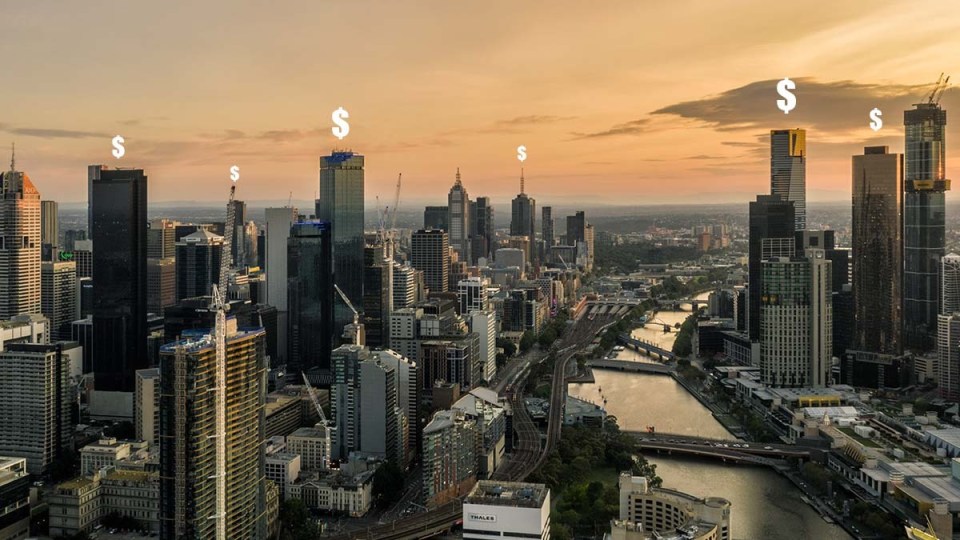 Australian renters will be expected to fork out more on housing in 2022. Photo: TND/Getty

Gold Coast woman Alex Scott should be excited about embarking on a career as a graphic designer.

Instead, the 26-year-old university graduate is worried about where she’ll be living in winter.

Ms Scott, who works part-time as a social media manager and freelance graphic designer, is crashing at a friend’s place after two rent hikes in 12 months – from $207 a week to $237 – meant she could no longer afford her room in a two-bedroom, one-bathroom share house.

But her friend has to kick her out in six weeks when the property owner moves back in – and moving back home with her family is not an option.

“It’s pretty anxiety-inducing, to be honest, not knowing where you’re living or who you’ll be living with in the next couple of months,” Ms Scott told The New Daily.

And she’s far from the only Australian worried about rising rental costs.

A survey of 1000 Australians by Compare The Market found that 65 per cent would be unable to afford an increase in their rental payments, with separate data from CoreLogic showing capital and regional rents rose by 2.5 per cent and 2.9 per cent respectively in the first quarter of 2022.

That equated to an average weekly rent rise of $13 across the regions and capitals.

And property experts say rents will only continue to rise.

With supply lagging demand as foreign workers and international students return to Australia, Dr Oliver said rents are likely to rise faster than house prices in 2022.

“If we didn’t have the absence of immigrants for the last couple of years, it would be a lot worse. And to some degree, that staved off some of the pressure for renters, but it now seems to be intensifying.”

CoreLogic head of research Australia Eliza Owen said home builders hit with delays are also contributing to the tight rental market, as many rent while their homes are being built.

Ms Owen said high demand for rental properties will eventually drive up interest from investors and increase supply, but she noted this process would take a few years.

In the meantime, renters will be doing it tough.

“I really do feel for those people who are seeing massive rent increases,” Ms Owen said.