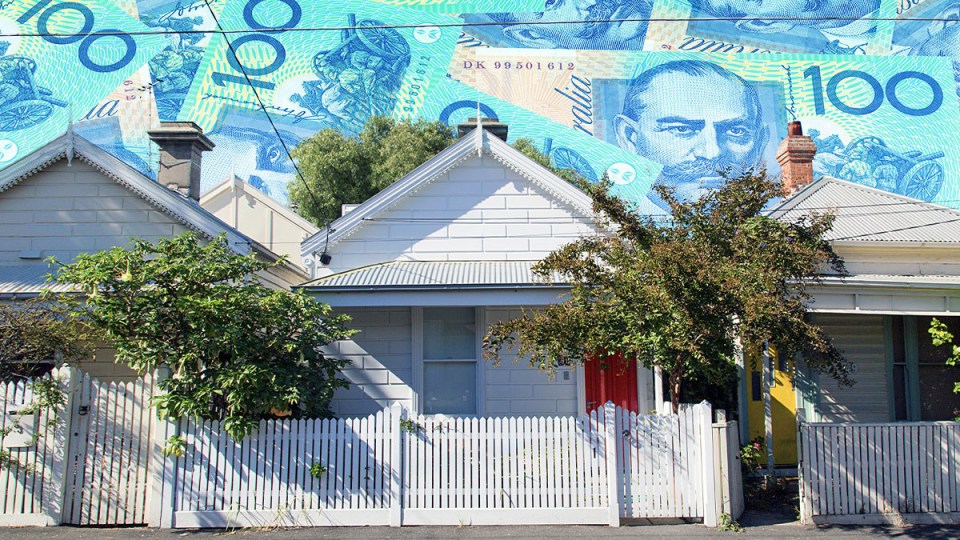 The year is still young, but there are early signs that several Australian capital cities will see a downturn in house prices by the end of 2022.

Slowing price rises over the past few months show the country’s housing boom is running out of steam, with CoreLogic data showing that prices have already flatlined in Melbourne and started falling in Sydney.

Prices fell by 0.1 per cent in Sydney in February in what was the city’s first monthly fall since September 2020.

And although other capital cities fared better, AMP Capital chief economist Shane Oliver said it is “almost certain” that house prices are going to fall this year, with the biggest drops likely in Sydney and Melbourne.

Potential for house prices to fall

House prices raced up during the pandemic, rising by 25 per cent over 2021.

But now the threat of higher mortgage rates is combining with declining affordability to drive buyers away from the market.

CoreLogic’s head of Australian research Eliza Owen said capital city house prices will probably start falling by the end of this year or the beginning of 2023, as the company’s data is already showing that some city prices are rising slower than before, flatlining, or even falling.

He said other cities such as Adelaide, Brisbane and Perth are still “fairly strong”, but never had the same affordability issues as Sydney and Melbourne and are unlikely to experience rapid growth for much longer.

A Demographia report recently ranked Sydney’s housing market as the second-most expensive in the world, with Melbourne coming in fifth.

Experity director Clint Howen believes it is still too early to predict where house prices will end the year, but agreed the market has already slowed down noticeably.

“The market has quieted down a bit. Last year it was going gangbusters and going crazy, and this year seems a lot more tame,” Mr Howen said.

The Reserve Bank of Australia is expected to lift interest rates this year to curb rising inflation.

Although no one knows when or by how much the central bank will hike rates, Dr Oliver said the anticipation of a hike is already leading banks to hike their fixed-term mortgage rates.

And with the war in Ukraine only adding to the inflationary pressures, he said it is likely Australia has already passed through the bottom of the market on mortgage rates.

“It’s really this combination of deteriorating affordability and rising interest rates which is turning the property cycle down,” he said.

Just as record-low rates in the pandemic enabled buyers to borrow more, rising interest rates will prevent them from borrowing as much.

“Very gradually, we’re seeing more stock on the market, which is giving buyers a little more choice and a little more time,” she said.

“It is still a very strong seller’s market, but there are those early indicators that the dynamic is starting to change.”

Yet the price of the house isn’t the only factor buyers have to think about.

“It comes back to people’s individual situation, because if purchasing prices are lower as a result of higher interest rates, less of a deposit may be needed to access housing,” Ms Owen said.

“But your mortgage repayments may actually be higher, even if property prices are lower, because of higher interest rates.”

Even if they fall by an average of 12 per cent across the country, that would only take them back to where they were midway through 2021, according to Dr Oliver.

“On the one hand, yes, we’re going in the right direction, affordability will be improving,” he said.

“But you would still leave property relatively expensive.”

Sydney and Melbourne house prices running out of puff