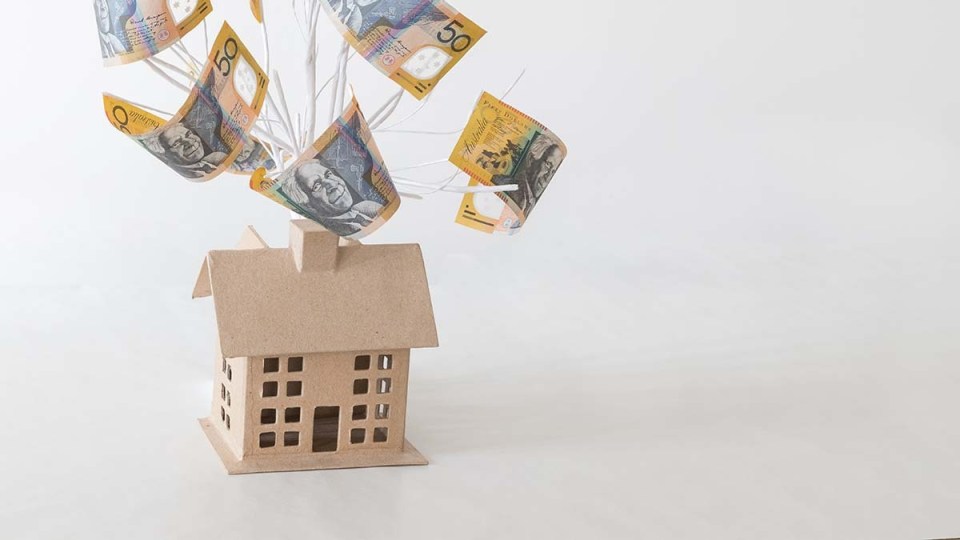 Paying off your mortgage is getting more expensive. Photo: Getty

Paying off your mortgage is getting more expensive, with Westpac becoming the latest of 17 banks to hike their fixed rates this year.

Westpac, including subsidiaries St George, Bank of Melbourne and BankSA, raised interest rates for owner-occupiers and investors by up to 0.2 percentage points on Friday.

The changes will add hundreds of dollars every year to the average borrower’s repayments – and RateCity research director Sally Tindall said Westpac won’t be the last of the big four banks to hike rates in 2022.

“We expect other banks to follow within days on the back of sharp increases to the cost of wholesale funding,” Ms Tindall said.

“Mortgage holders who were fortunate enough to lock in a record-low fixed rate over the last couple of years are immune to these hikes, but only for the duration of their fixed-rate term.

“Anyone who fixed at the start of the pandemic for two years should start thinking about what their next step might be. When they come off their fixed rate, they’ll be looking at a very different market.”

Ms Tindall said it made sense to prepare for future interest hikes by getting ahead of repayments now.

“The lower your loan size when rates do rise, the less pain you’ll feel,” she said.

Although Australians can expect further rate hikes this year, economists are divided on the reasons why.

Why are banks hiking rates?

These yields are rising largely in response to expectations that the US Federal Reserve will lift interest rates after the country’s inflation reached a 40-year high in December.

Mr Eslake said economists, banks, and investors in Australia also think the Reserve Bank of Australia (RBA) will be influenced by the US Federal Reserve and hike interest rates as well – which would lead to higher variable rates.

Although Mr Eslake believes the RBA will chart its own course, he said it’s understandable that banks are passing on increases in fixed-term funding costs to customers in the same way that petrol stations pass on higher crude oil prices to motorists.

But he said whether the banks should pass on the costs to borrowers was a “commercial decision” for the banks’ management – one that would need to weigh up the competing interests of its customers, its stakeholders, and the effects on public opinion.

But he said he didn’t think the actions of the US Federal Reserve were affecting either the RBA or banks’ rates decisions.

And although higher repayments may be bad news for borrowers, he said rising interest rates were a sign of a strong economy.

“Historically, when the economy is strong, interest rates go up,” Mr Whetton said.

“The way of slowing down demand is to lift interest rates.”