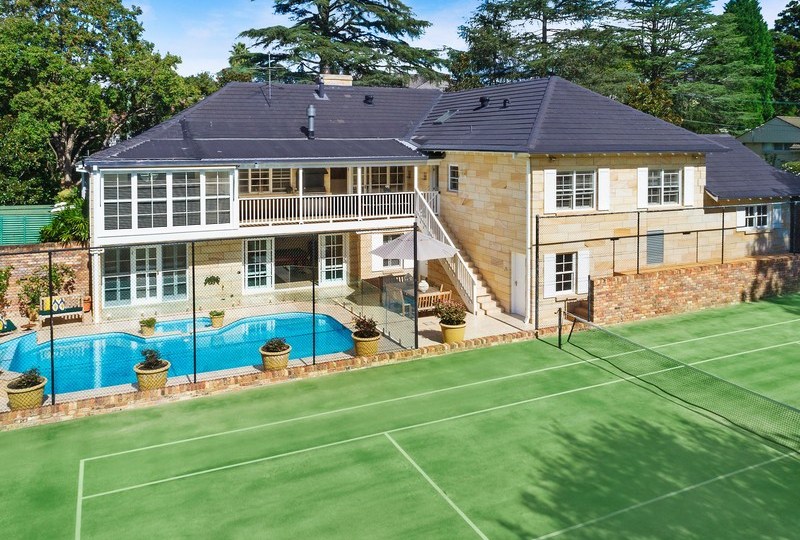 Melbourne was host to 777 weekend auctions, with agents returning a preliminary clearance rate of 73.8 per cent.

It was the nation’s second-strongest capital city result, falling just short of Canberra’s 73.9 per cent, according to CoreLogic.

Over the same weekend last year, Melbourne vendors secured a success rate of 51 per cent across 904 auctions.

Housing economist Dr Andrew Wilson noted Melbourne recorded a $790,000 median sale, which was lower than the previous fortnight’s $812,000 but higher than the $738,000 on the same weekend last year.

“With the spring holiday period now concluded, the Melbourne market will again be fully focused over coming weekends until the Cup long-weekend holiday,” Dr Wilson, from My Housing Market, said.

The Marshall White price guidance had been $2.75 million to $2.9 million.

Melbourne’s inner south was the strongest region with a 90 per cent success rate.

“Three months ago this property would have struggled to reach $1.1 million.”

There were 1324 homes taken to auction across the combined capital cities, slightly up on the prior week when 1278 auctions were held.

“As the remaining results are collected, it’s likely that the final clearance rate will revise below 70 per cent for the first time since mid-August,” CoreLogic auction analyst Kevin Brogan said.

AMP Capital chief economist Shane Oliver suggested the recent “cooling” in clearance rates was expected due to the tight credit, the unit supply and soft economy that would “constrain prices after their initial bounce”.

This time last year, 1817 auctions were held across the combined capitals, while the clearance rate was significantly lower at 49.5 per cent.

With the school holidays, the NRL grand final and Queens Birthday long weekend, auction volumes across Sydney dropped with just 316 homes under the hammer across the city over the past week.

Preliminary results show a clearance rate of 79.8 per cent.

There were 188 auctions in Sydney on Saturday, with just the 133 results captured and 110 sold so a preliminary clearance rate for Saturday of 82 per cent.

Over the previous week, final results show 74.5 per cent of the 950 auctions were successful, making it the busiest Sydney week since November.

For the second week in a row, Sydney’s top sale was at Warrawee, where a five-bedroom house fetched $4,525,000.

Set on on 1400 square metres, the home that sold through McGrath agent Alex Mintorn had a pool and court.

Across the smaller auction markets, Adelaide and Canberra saw lower auction volumes week on week, while Brisbane and Perth saw an increase in the number of homes taken to auction over the week.

Canberra was the strongest of all markets at 73.9 per cent but from just 31 auctions, with the dearest being just $835,000 at Flynn.

The four-bedroom house at 11 Tulloch Place, Flynn was sold before auction through Irwin Property. It last sold for $137,500 in 1998.

The weakest market was Brisbane at 37 per cent, with 90 or so listings.

Brisbane had the nation’s cheapest sale when 10 Woody Avenue, Kingston was sold at a big loss.

Within the Logan City region, the neglected three-bedroom home fetched $226,000. 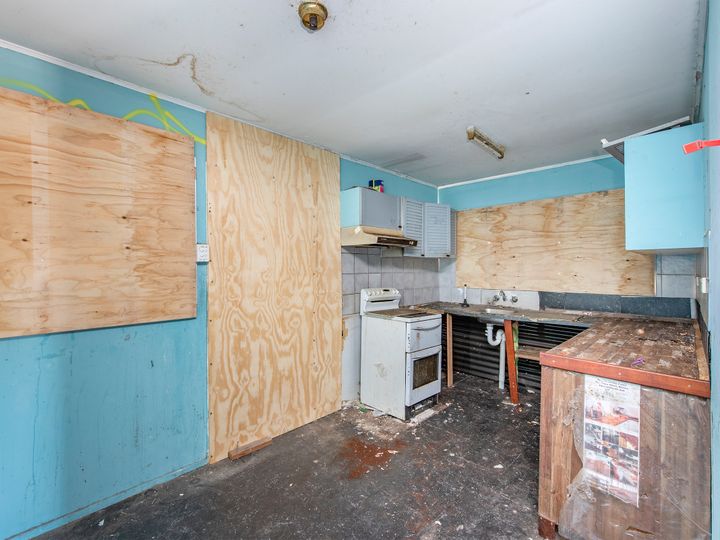 There were no auctions recorded in Tasmania this week.