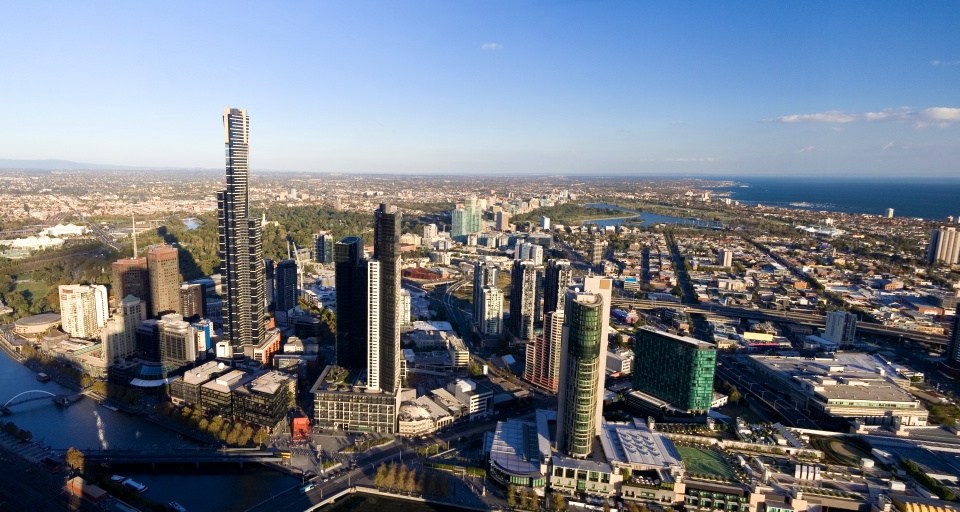 Much is being made of a cooling in key property markets, but a senior analyst warns that even a halving of price growth probably won’t help first home buyers.

Louis Christopher, head of SQM Research, said his company’s prediction of 6 to 10 per cent national price growth in 2017 was still looking “intact”, and that even much slower 3 per cent growth in 2018 would be unhelpful.

“Overall, I think affordability will still deteriorate a little in the second half of the year, and that will particularly be the case for Melbourne, where I don’t see a lot of evidence right now of a major slowdown occurring,” he told The New Daily.

“We haven’t made a forecast yet for 2018, but if we were to see smaller price rises but still, say, in excess of 2 to 3 per cent, you would still see affordability deteriorate, assuming interest rates stay where they are.”

Property prices were a huge topic of discussion this week, after Deloitte Access Economics said in its annual business outlook that “gravity may soon start to catch up with stupidity in housing markets”.

UBS also predicted that national price growth would slow to between zero and 3 per cent in 2018.

Treasurer Scott Morrison has even declared victory, saying recently that the Coalition government had achieved a “soft landing” for prices.

In May and June, plenty of data suggested that price growth slowed, auction clearance rates fell and the writing of new home loans, especially to investors, moderated.

But what really matters to first home buyers is price growth, and there is little evidence that affordability has stopped deteriorating, even if prices aren’t growing as ‘stupidly’ anymore. As seen in the chart above, price growth according to CoreLogic’s measure is only barely moderating, if at all.

And according to SQM Research, Melbourne prices are growing strongly, even if Sydney is showing some weakness.

The blue lines are the asking prices for houses, the purple for three-bedroom houses, red for units and orange for two-bedroom units. Domain also reported that the national median house price went up 1.7 per cent in the June quarter, and that this pushed the median price to a new record high of $818,416, which was 10 per cent higher than at the same time last year.

Mr Christopher attributed the recent slowdown to APRA’s regulatory intervention, and a blow to investor confidence from the federal budget’s surprise crackdown on negative gearing, via a restriction on tax deductions for plant and equipment depreciation.

“It basically turned thousands of properties from being cashflow positive after tax to being cashflow negative, and that was a direct hit upon negative gearing and fitted in with this view of the Libs being Labor-lite.”

“Basically, it means a saving for a first home buyer of upwards of $25,000 in each state. That’s pretty big money and that type of saving in the past, through former first home owners grants, have moved the market.”

There is of course a sure-fire way to kill price growth: substantial rate hikes by the Reserve Bank. Mr Christopher said national prices could go backwards if we saw six rate increases in a row.

“If we were to see a 150 basis point rise over two years, that would be enough to create a correction in the national market.”

He also noted that even if national price growth continues, there are bargains to be found in Adelaide, Hobart and Perth.

“I can’t stress enough that it’s very much a mixed market and the national number masks a lot of what is happening on a city-by-city basis.

“It’s focussed on Melbourne and Sydney and look, yes, the majority of the population is in those two large capital cities. But affordability is better elsewhere.”

Affordability may still deteriorate despite a ‘cooling’ housing market