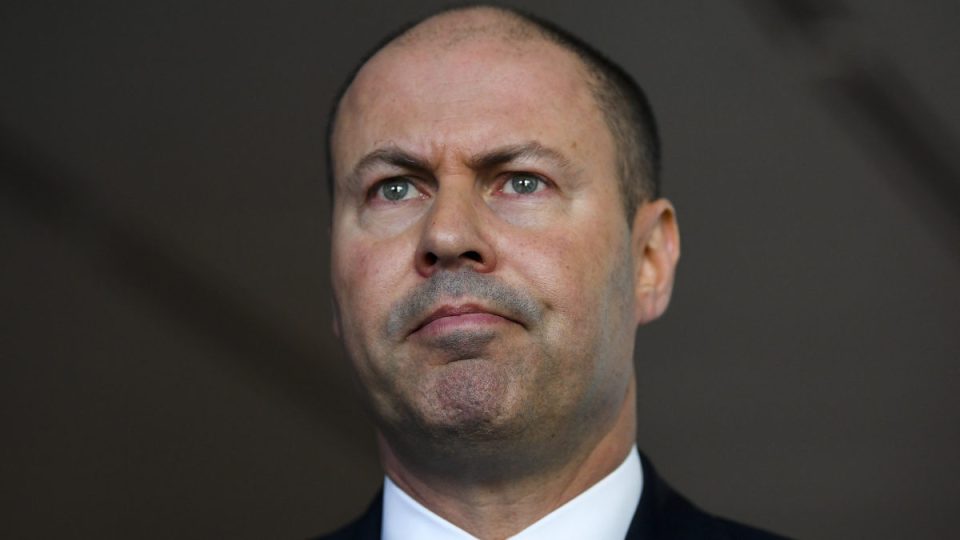 On budget night federal Treasurer Josh Frydenberg announced Australia is getting its own “patent box”.

What is a patent box?

Despite its odd name, it is a relatively straightforward concept.

It means lowering the tax rate on all income derived from patents registered in a nation.

About half the members of the European Union, Britain and China are among those to adopt patent boxes in some form.

Australia’s patent box scheme will initially be limited to medical and biotechnology patents, but with scope to expand it down the track.

If a company has a drug patent, for example, the profit from selling that drug will be taxed at a rate of 17 per cent, instead of the usual company tax rate (now 25 per cent for companies with an annual turnover less than $50 million and 30 per cent for those with more).

In his budget speech Mr Frydenberg cited world-leading Australian innovations such as Wi-Fi, the Cochlear bionic ear and a vaccine for cervical cancer.

“We want to see more innovation commercialised in Australia,” he said.

Will the patent box help? The evidence from overseas is not promising.

Another race to the bottom

To take advantage of the lower tax rate, multinational companies filed more patents in these countries with patent boxes than previously. But they didn’t change the location of their research teams.

The European Commission report noted fears about patent boxes sparing another “race to the bottom” in corporate taxation, with nations competing to be more attractive to foreign companies.

If one country had more preferential tax rates, it would attract more patent filings.

If other nations followed suit, the only real beneficiaries would be the multinational corporations using the schemes to reduce their tax obligations “without a change in real research activity”.

Its results, the report concluded, “confirm these fears”.

This all should be known to the Australian government.

A 2015 report from Australia’s Office of the Chief Economist came to a similar conclusion to the European Commission study.

Introducing a patent box might lead to more patents being filed in Australia, it said, but they would mostly be ones derived from research and development done overseas.

IP Australia, the federal agency administering intellectual property rights, detailed the poor record of patent boxes in its submission to the federal Parliament’s Inquiry into Australia’s Future in Research and Innovation in 2016.

It said the literature on such schemes found little, if any, benefit for actual innovation, at great cost to taxpayers.

On top of all this, Mr Frydenberg’s proposed patent box is poorly targeted.

Ideally the subsidy should only apply to new patents – or better yet, new inventions.

But the scheme will allow the lower tax rate on all patents, even if they were granted many years ago or are no longer owned by their original inventor.

This means in its first year alone the patent box is set to deliver a $100 million gift to companies sitting on old patents without any actual new innovation.

Even if you want to subsidise innovation, it makes zero sense to subsidise old patents. Other countries have avoided this pitfall by limiting the subsidy to new ones.

In short, a patent box is good in theory but bad in practice; and the design of the Australian government’s patent box is particularly bad. It will likely end up being just another way multinational companies can avoid paying tax.

Treasurer says his ‘patent box’ will boost innovation. The evidence says it won’t