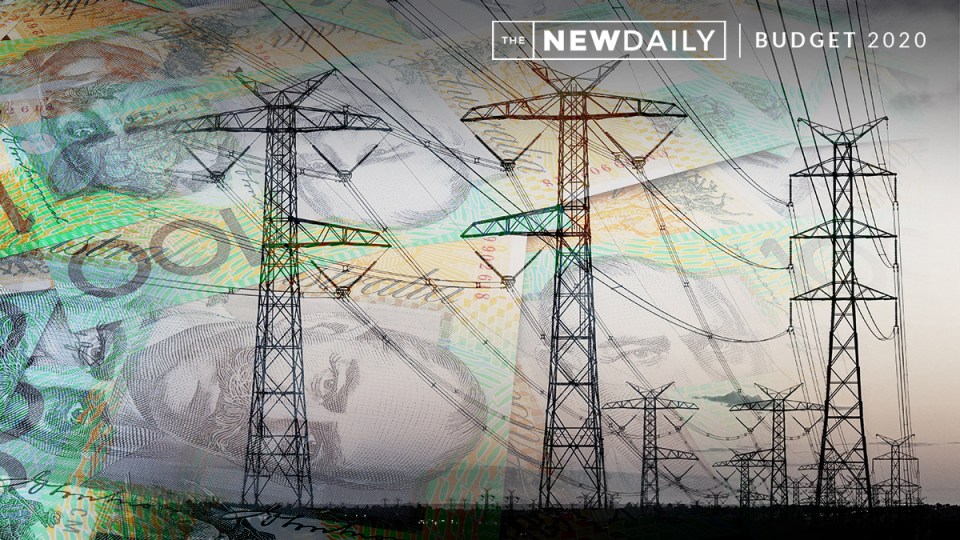 A leading economist has slammed the federal government’s decision to support the ailing fossil fuel industry over a burgeoning renewable energy market as “gesture politics”.

The 2020 federal budget offers only “trivial” support for the renewable energy sector, according to Australian Laureate Fellow in Economics at the University of Queensland, John Quiggin.

The strategy is “out of step” with the rest of the world and risks Australia being isolated by key trade partners, Professor Quiggin said.

The federal government will spend $52. 9 million over the next four years on its controversial gas-fired recovery plan, including:

On the renewable side of the energy sector, the government set aside $5 million to invest in electric vehicle manufacturing.

A further $1.9 billion (to be spent over the next 12 years) was earmarked to fund the Australian Renewable Energy Agency (ARENA) and Clean Energy Finance Corporation, and to invest in low emissions technology across the National Energy Market.

That’s roughly $158 million a year, to be shared across the two organisations and related projects.

“What we see is something that treats clean energy as a domestic political issue, which is about symbolism rather than substance.”

Professor Quiggin said the government’s ‘picking winners’ approach of selecting which technology to invest in theoretically could help reduce emissions in line with Australia’s Paris Agreement targets and help stimulate the economy.

But so far the decision making appears to be guided by politics rather than science or economics.

“They say nice things about technology that have a constituency on their side of politics, slam ones that don’t,” he said.

“It’s a terrible waste of $11 million, but we’re talking absolute peanuts in terms of any kind of policy impact,” he said.

“[The Coalition] have really lost the plot,” he said.

“They’re just going back to what they know from before the pandemic, from before the bushfires. They haven’t really got any clue as to how to handle the current situation.”

Speaking to The New Daily, a Clean Energy Council spokesperson said the budget “missed a critical opportunity” to create thousands of new jobs.

“Investing in clean, sustainable infrastructure not only produces an immediate economic boost but also creates long-term jobs and industry for regional Australia,” the spokesperson said.

“That was the opportunity we were looking for.”

The budget also “largely ignored” the threat of climate change, the spokesperson said, despite the devastating bushfires that ravaged Australia’s east coast over summer 2019-20.

Even so, the Clean Energy Council said it was encouraging to see ongoing support for ARENA, and noted instant asset write-offs for businesses may spur on the uptake of commercial solar panels.