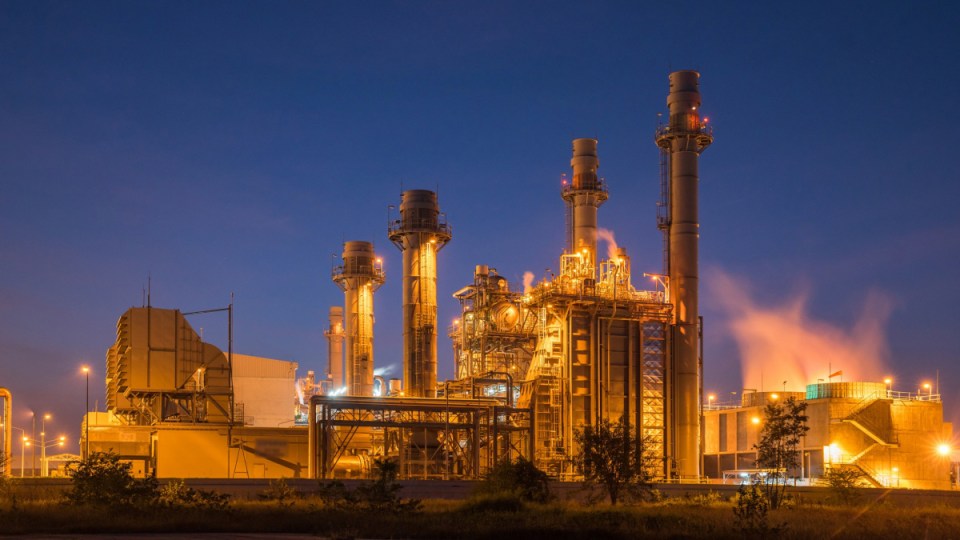 The federal government’s plan to build a gas-fired power plant has been slammed by energy specialists as a “ludicrous” waste of taxpayer money.

Prime Minister Scott Morrison promised to build the station in the Hunter Valley if the private sector failed to deliver plans to bridge the shortfall created by the closure of the Liddell coal-fired plant in 2023.

The oil and gas industry welcomed the plan and said it would provide consumers with affordable power “for decades to come”.

But critics said it was “irresponsible” and investing in storage was a better option.

Samantha Hepburn, a Deakin University professor specialising in energy and resources, said the plan was a “dinosaur policy” that would take the country’s energy sector back 20 years.

“In fact, I would say it’s irresponsible to release a media statement like that during a climate emergency.”

Professor Hepburn said energy providers are looking for a way to generate power that is simultaneously reliable, clean and affordable.

She said renewables are clean and affordable but fall short on reliability, as they require inputs outside our control, such as wind or sunshine.

Gas-fired power, meanwhile, does not suffer from the same intermittency problem as renewables, a point Mr Morrison made on Tuesday.

But building new gas-fired generators is more expensive than renewable energy, and emits both carbon gas (when burned for power) and methane (when it is collected).

What’s more, the reliability issues with renewable energy can be easily fixed, according to Ken Baldwin, director of the Australian National University’s Energy Change Institute.

“It can be addressed by the implementation of large-scale storage,” he said.

“And it could be argued [that] having multiple disseminated sources of renewable energy spreads the risk of outages, [so long as] there is sufficient storage capacity to back them up.”

Building more renewable energy generators also reduces ‘stranded asset’ risk – where an investment ceases to be economically viable before the end of its lifecycle.

Mr Morrison has given private businesses until April to develop plans to generate 1000 megawatts of ‘dispatchable’ (generated on demand) energy capabilities, to be operational for summer in 2023-24.

If the private sector fails to come up with an adequate plan, the government will intervene in the market and build its own gas-fired generator.

Mr Morrison said this would keep prices down and ‘firm up’ renewable generation, as part of a broader ‘gas-led’ economic recovery.

“Firming keeps the lights on when the sun isn’t shining and the wind isn’t blowing,” he said.

“Australia has world-class resources reserves, and developing these basins provide stable, secure and affordable energy for Australia for decades to come,” he said.