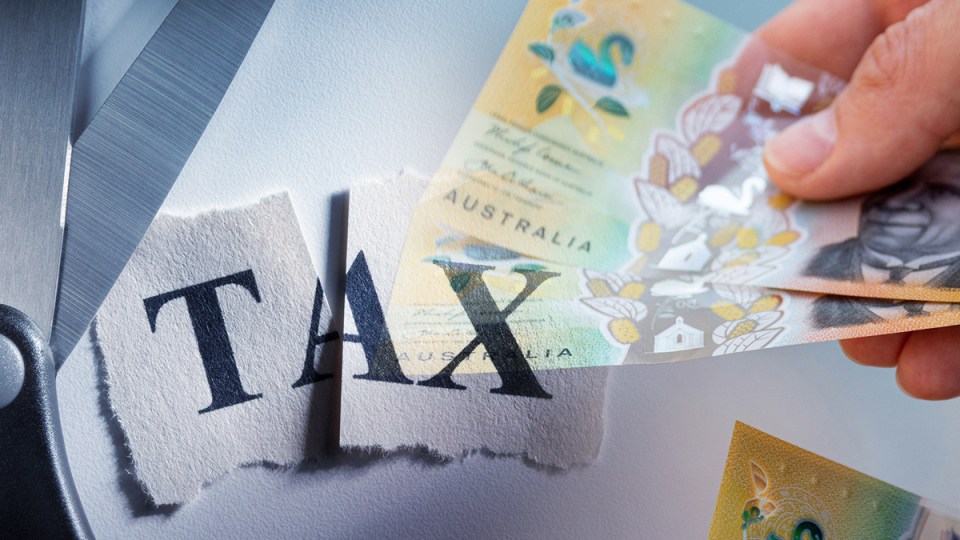 Tax cuts widely anticipated in Tuesday's federal budget will see workers save between $87 and $11,600 a year. Photo: The New Daily

The anticipated bring-forward of cuts initially legislated for 2022 and 2024 will mean workers lose less money to income taxes.

But the size of those savings will be marginal for most, with tax experts cautioning the fast-tracked cuts will do little to stimulate the economy.

Most Australian workers will see their income tax bill drop this year if the federal government brings forward Stage 2 and 3 of the tax cuts legislated after the 2019 federal budget.

It is widely expected that at least the second stage will be fast-tracked.

Workers stand to save between $87 and $2565 a year under these changes.

Lower taxes for remainder of year

And they are likely to be rolled out retroactively from July 1, 2020 – as reported by the Australian Financial Review – so the benefits are felt immediately.

Workers will not need to do anything to see those reductions applied, Mr Chapman said.

Instead, the Australian Taxation Office will adjust the tax tables it applies to businesses to work out how much tax to take, and simply take less.

The ATO will account for the three months of taxes already paid from July 1, so workers catch up on the missed savings.

“If the government wants to stimulate the economy then that’s really the only way you can do it,” Mr Chapman said.

“There’s no sense introducing these tax cuts from next July, which is when we would normally introduce tax cuts, because that’s nine months away. The government really needs to see some action now.”

But Mr Chapman said even retroactively applied cuts will have a questionable impact on the economic recovery.

That’s because most of the savings will go to high-income earners who are less likely to have been affected by the pandemic, and who are more likely to put the extra money into savings accounts instead of spending it.

“The problem with these tax cuts is that they probably don’t really target people who actually need them,” he said.

“These cuts were designed at a particular time before COVID, for a particular set of circumstances that applied then.

“The circumstances now are different and it isn’t immediately clear that these tax cuts are the right medicine for the current situation.”

A survey of 49 leading Australian economists found only 20 per cent supported fast-tracking the legislated cuts.

And separate research from Deloitte Access Economics partner Chris Richardson found the cuts would do little on their own to spur on economic activity.

Federal budget: Here’s how much workers will save under fast-tracked tax cuts