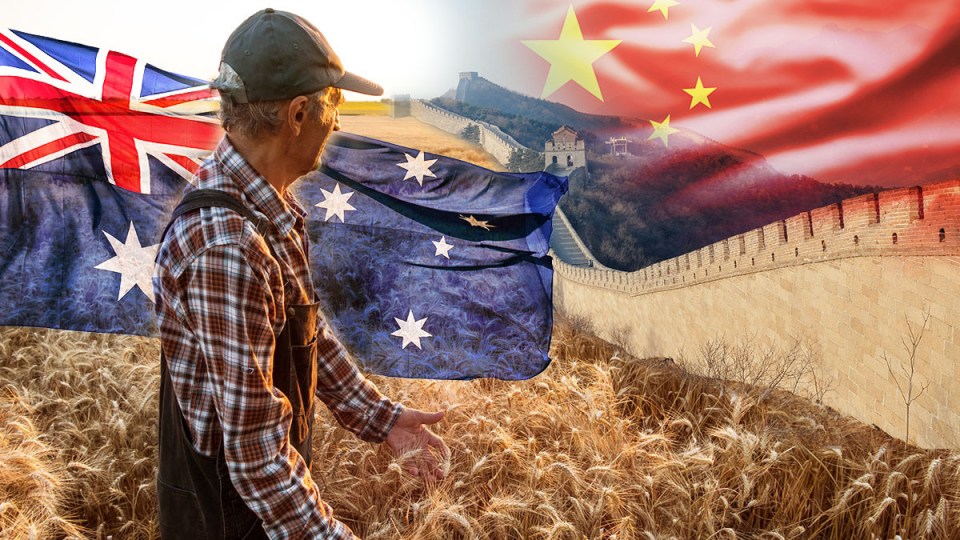 China has suspended barley imports from Australia's largest grain handler as the two nations verge on a trade war. Photo: The New Daily

Australia is on the brink of a trade war with China as both countries squeeze each other’s export markets for political gain.

CBH rejected the accusations, saying it had “not found any evidence” to support the claims and its shipments had “met all government phytosanitary export requirements”.

It came less than one week after Lion abandoned the sale of its $600 million dairy and drinks business to China Mengniu Dairy, and marks the second time that Chinese authorities have attacked Australian barley growers in 2020 alone.

Jane Golley, director of the Australia National University’s Centre on China in the World, said the measures appeared to be politically motivated.

“We’re on the verge of a trade and investment war – if we’re not already in one,” Professor Golley said.

“This is not what the government wants to hear, and they keep assuring us that everything will be fine. I’m not convinced about that.”

Professor Golley told The New Daily that trade relations with China had been souring for years and had deteriorated even more rapidly over the past six months.

Australia’s push for an inquiry into the origins of COVID-19 “clearly upset” China, Professor Golley said.

The proposed bill will give Foreign Minister Marise Payne the power to cancel state government deals with foreign powers, jeopardising China’s ‘One Belt One Road’ agreement with Victoria.

But this week’s barley suspension is most likely in response to the decision to stop the sale of Lion Dairy,  which owns Yoplait and Dare Iced Coffee, to China Mengniu Dairy.

“It’s impossible to see what national security concerns we could have with a dairy company,” Professor Golley said.

“I would say [the CBH decision] appears to be a tit-for-tat response to that decision – we targeted their company, so they’re targeting one of ours.”

Professor Golley said Australia and China are using trade and economic policy to advance their own geopolitical motives – something referred to as ‘geo-economic’ policymaking.

“In the absence of economic justifications for disallowing the Mengniu deal, the motivations were surely geopolitical,” she said.

“That makes it geo-economic.”