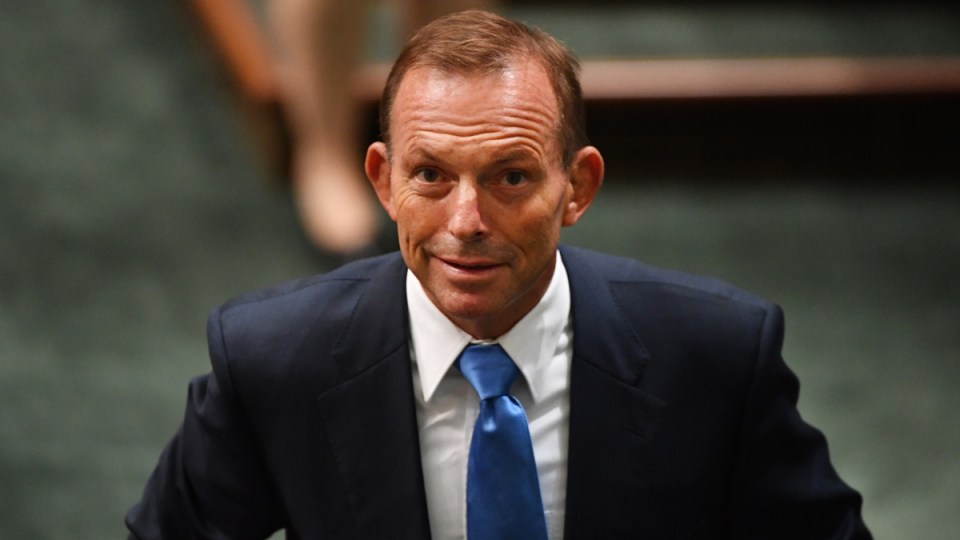 Reading this year’s budget paper is like waking from a bad dream – from the era in which the Tony Abbott-led Coalition junked good policy for political gain, and pursued bad policy for ideological reasons.

The 2017 budget draws a line under the attacks that undermined the Rudd and Gillard government’s attempts to manage the fallout of the global financial crisis.

And it begins to look beyond the housing-credit bubble that was used by both Labor and the Coalition to pretend that abundant growth was returning to the economy.

It’s almost as if the past decade has been air-brushed from history – and it’s not a moment too soon.

How Prime Minister Malcolm Turnbull and Treasurer Scott Morrison convinced their party room colleagues to go along with the new direction is another matter.

• Needs-based school funding has been reasonably funded, and made consistent across the board. That means fewer students falling behind, and fewer denied future opportunities to pursue high-skill, high-productivity jobs.

• Health spending, including the National Disability Insurance Scheme, has been made ‘rock solid’ – an acknowledgment that Australian businesses benefit from healthy workers, and the economy works better when lower socio-economic groups are not being crippled by illness or the financial costs of treating illness.

• Infrastructure spending has been embraced as not only a long-term productivity boost, but a short-term stimulus program to create jobs, boost wage growth, and increase business investment in an economy where all three were stuck in the doldrums.

• It collects new revenues from sources that will not damage economic growth further – a bank levy, an increase in the Medicare levy in the top tax bracket, a higher ‘Skilling Australia’ levy on firms using foreign workers, a promise (with no figures attached) to claw back more tax from multinationals such as Google and Facebook.

• Public debt, and tax revenues have been allowed to float higher in a way that would have had made the Abbott leadership team’s eyes water.

• And finally – finally! – a nuanced approach to “debt and deficit” is being spelled out to the Australian public.

The government boast that it “will not need to borrow to pay for its everyday expenses from 2018-19”, but it also admits that that national debt will increase to stimulate the economy back to health.

If the incoming Abbott-Hockey leadership in 2013 had been able to grasp these basics, Australia would be in a better place today.

Instead, we got the disaster of the 2014 budget, attacks on public health and education, attacks on the unemployed (there are still a few of those this year), a naive and ideological belief that a few free trade deals and the government ‘getting out of the way’ would lead to economic nirvana.

That wasn’t the case, though – it hit consumer confidence and business investment. It led to a withering of hours worked across the economy in per capita terms. It pushed us deeper into an infrastructure deficit, particularly in the traffic-snarled population magnets of Sydney and Melbourne – Mr Abbott, remember, would only fund roads, not rail.

There are, of course, still ideological blind spots.

This budget moves us no closer to a market-based approach to pricing of carbon pollution, and continues the ‘command-and-control’ approach to transitioning to clean energy.

And its housing affordability measures are a hotchpotch of measures, all tiny in scale, and all designed to distract attention from the fact that the destructive tax breaks of negative gearing and the capital gains tax discount were not touched.

Despite those continuing holes in the Coalition’s economic plan, this is a budget that recognises the crisis we’ve been sliding into and plots a pragmatic path back to growth.

It’s a budget with a lot less ideology, a lot more prospect of success, and a step away from the terrible politics that held Australia back between 2009 and 2016.