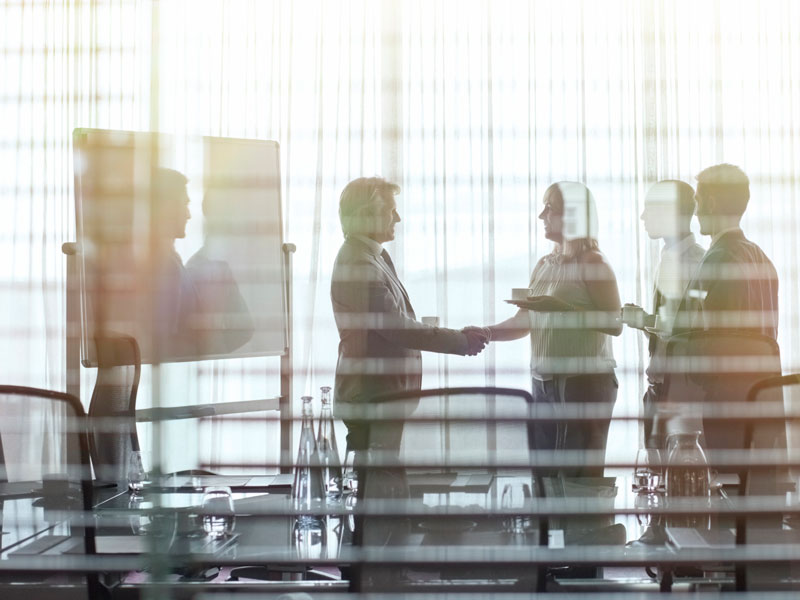 The Turnbull government has surprised many with the depth of its generosity to small business owners in the federal budget – but Labor has already thrown a spanner in the works.

From 1 July, the government will lower the small company tax rate to 27.5 per cent, and allow many more companies to access this lower rate. Incorporated businesses with an annual turnover of $10 million, up from the current $2 million, will enjoy the discount.

“Small and medium businesses are driving jobs growth in Australia and must continue to do so,” Treasurer Scott Morrison said in his Tuesday night budget speech.

“They are also overwhelmingly Australian-owned and more likely to reinvest their earnings in future growth, as they seek to build their businesses.”

But Shadow Treasurer Chris Bowen slammed the budget measure as ‘bizarre’ and at the expense of Australian families.

“We will not support the increase in the threshold, which eventually gets to a billion dollars,” he said, according to the ABC.

“I mean, this is bizarre.

“Malcolm Turnbull claims now that a small business to qualify would have a turnover of less than a billion dollars. We will oppose that.”

Peter Strong, CEO of Council of Small Business Australia, who spoke to The New Daily prior to the budget’s release, was immensely pleased.

The new $10 million threshold (and projected $100 million eventual threshold) far exceeded the expectations built by leaks and conjecture prior to the budget. And the lower tax rate compounds the 1.5 percentage point tax rate decrease delivered by Tony Abbott and Joe Hockey in the 2015 budget.

The immediate threshold increase will bring 870,000 new incorporated businesses within the definition of “small”, by the government’s estimate.

An incorporated business is one that is registered with the corporate regulator and governed by the corporations law.

The incentive is arguably well-timed, as large companies are seemingly on the nose with many voters. A recent Senate inquiry into multinational tax avoidance made the issue popular, as did the release of the Panama Papers leak, which exposed the widespread use of complex company structures in Panama to hide wealth and avoid tax.

The combined tax cut for incorporated and unincorporated businesses will reduce revenue by $5.75 billion over the next four financial years, according to the budget. As noted by the Treasurer, the government hopes the tax cut will return dividends to the economy in the form of increased employment.

In the lead-up to the budget, “jobs and growth” was the government’s key rhetoric. By the count of one ABC journalist, Mr Turnbull and Mr Morrison repeated the mantra nine times in 15 minutes of Monday’s question time.

Australians were told to expect company tax cuts, but the actual recipient – small- to medium-size enterprises – and the extent of the cuts were kept a tight secret. Leaks did not emerge until Tuesday morning, and these underestimated the generosity.

Labor has not focussed on small businesses in its recent quasi-election campaign.