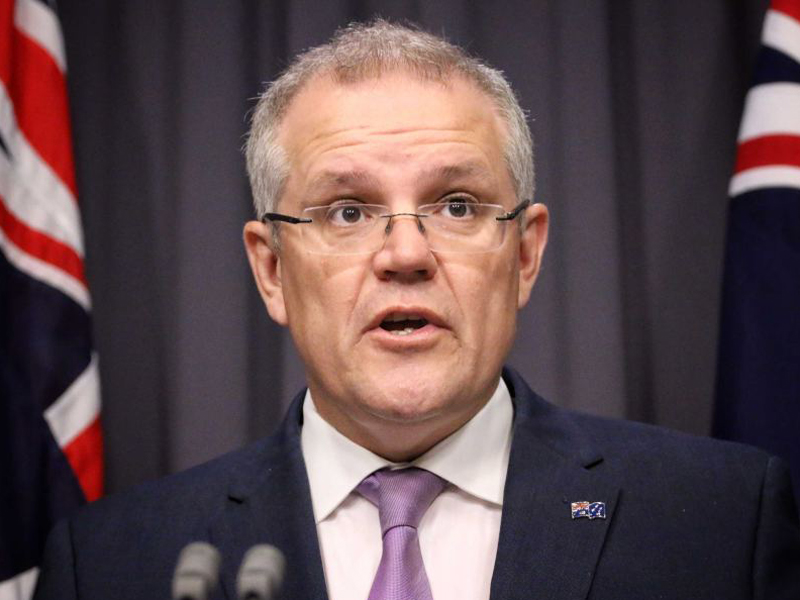 Treasurer Scott Morrison has confirmed wealthy Australians will pay more tax on their superannuation, as he frames his first budget in the shadow of an election.

“We’ll be ensuring that we better target the concessions that are there in superannuation, we’ve said that for some time,” Mr Morrison said.

“I don’t think there’s any great secret about that, the details of those things we’ll deal with on Tuesday night.

“But it’s important that we get these incentives right because superannuation is so important for Australians and for their future and we need to make sure that those concessions are well targeted.”

Mr Morrison has discussed the possibility of changing high-end superannuation concessions before, but this is the first time he has confirmed they will be targeted in the budget.

After ruling out raising the Goods and Services Tax and changing negative gearing rules, cutting the concessions is one of the few mechanisms the Treasurer has left at his disposal for raising more revenue.

He repeated today that, whatever changes are made, the overall tax burden will not rise and the Government was imposing a fiscal rule of saving more than it spent over the forward estimates to try and reduce the deficit.

Labor has already put forward a policy to cut super concessions, which it says will generate billions of dollars in budget savings.

The plan would also see people earning an income of more than $250,000 taxed at 30 per cent, not the current 15 per cent, for every dollar going into their superannuation account.

Mr Morrison hasn’t specified if he will adopt either of these options or come up with an alternative.