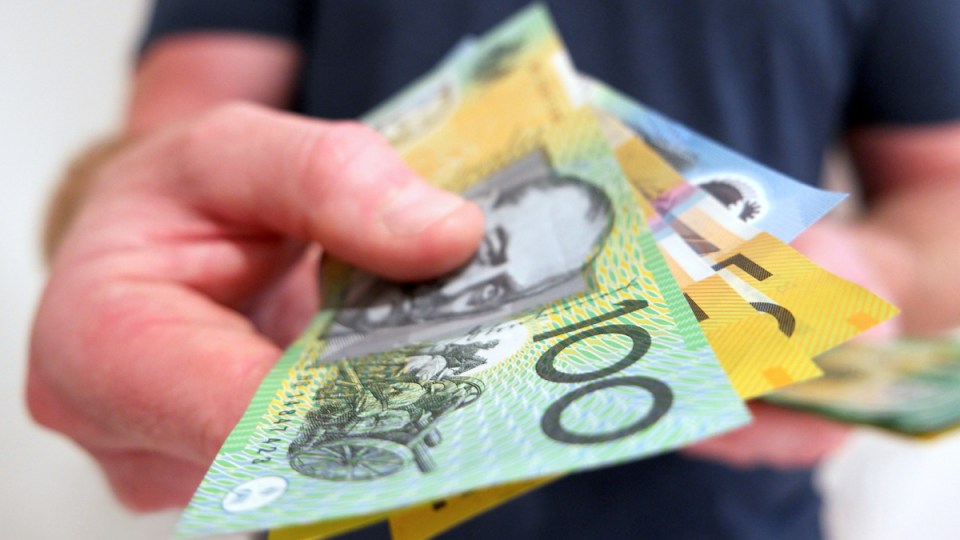 Petrol is one of the prime movers lifting prices the Consumer Price Index.

The latest inflation figures are expected to show a massive price jump, but this won’t be a concern for the Reserve Bank of Australia, particularly at a time when the economy is hurtling into a new downturn.

The consumer price index for the June quarter is released by the Australian Bureau of Statistics on Wednesday and economists are expecting the annual rate to spike beyond the RBA’s two to three per cent target band.

But RBA governor Philip Lowe has been anticipating such an increase and what he sees as a temporary rise as a result of a reversal of some COVID-19-related price reductions a year ago.

It expects it to return to below two per cent by the end of the year.
The central bank wants to see inflation sustainably in the target band before considering an interest rate hike.’

Economists’ forecasts centre on a CPI rise of 0.7 per cent in the June quarter, taking the annual rate to 3.8 per cent and up from 1.1 per cent as of the March quarter.

Forecasts for the quarter range from 0.4 per cent to 0.9 per cent.

Higher prices are expected on a range of goods, particularly for petrol, but also fresh fruit and vegetables, clothing and footwear, furnishings and household equipment, and health care costs.

Of more concern for the RBA board when it meets on August 3 will be the economic impact of having half the Australian population in lockdown through restrictions in NSW, Victoria and South Australia.

Federal Treasury estimates these are costing the national economy $300 million a day.

As a result, the federal government has warned the economy is likely to contract during the September quarter, although it expects a recession will be avoided with a rebound in activity in the December quarter.

Last week the index tumbled 5.2 per cent, its sharpest weekly fall since March last year and during the early stages of the pandemic.

Meanwhile, Australian shares look set for a firm start to the week after stocks rallied to record highs on Wall Street on Friday, overcoming worries over the impact of the fast-spreading Delta variant of the coronavirus on the US economy earlier in the week.

The rebound has been bolstered by big US companies reporting better profit results than expected.

Inflation back, but RBA worried about lockdowns