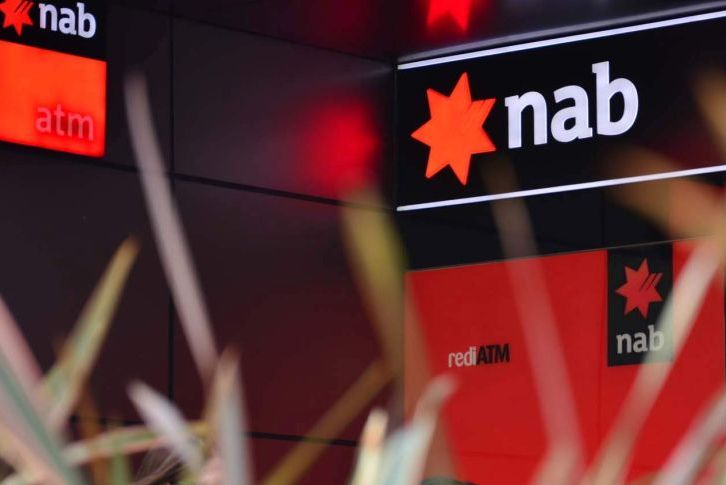 A second big bank has joined the Commonwealth in slugging borrowers with a hefty interest rate rise.

It followed Commonwealth’s move on Thursday to lift its fixed rates in all categories by 1.40 percentage points. CBA’s lowest fixed mortgage rate is now 4.99 per cent, while NAB’s is 4.69 per cent.

Market analyst Rate City warned of more rises to come. It said more than 70 banks had lifted at least one fixed rate in the past month.

“NAB has pulled the trigger on an extensive round of rate hikes,” research director Sally Tindall said on Friday.

“While the hikes aren’t quite as large as CBA’s, many borrowers who were looking to fix with NAB are now likely to be reconsidering their options on the back of this news.

“CBA and NAB are not hiking in isolation. ANZ, Macquarie and HSBC have all made sizeable fixed rate hikes in the last fortnight and we expect others will follow. Westpac’s fixed rates are now well below the other big four banks’ rates. However, they’re unlikely to last long.”

The moves by CBA and NAB come just days ahead of the July meeting of the Reserve Bank board next Tuesday. It is widely expected to bring another lift in the official cash rate of 0.5 percentage points – the third rise in three months.

That would take official interest rates to 1.35 per cent – and likely trigger a further round of rate rises for borrowers.

“[RBA] Governor [Philip] Lowe has said the board will be considering both a 0.25 percentage point hike and another double hike of 0.50 percentage points at Tuesday’s meeting,” Ms Tindall said.

“It’s hard to see the RBA opting for anything less than a double hike at this stage. Governor Lowe has said the RBA is prepared to do what it takes to get inflation back into the target band and hiking rates now will send a message that the RBA is on the case. When you consider these points, how could the RBA do anything less?”

She said the banks were responding to the rising cost of fixed-rate funding, as well as factoring in market expectations the cash rate will go beyond the RBA’s suggested neutral rate of 2.5 per cent.

Dr Lowe has said repeatedly the RBA board will do whatever it takes to rein inflation back into the 2-3 per cent target range, including sharp rises in interest rates.

The central bank expects inflation to reach 7 per cent by the end of this year before easing sometime in 2023.