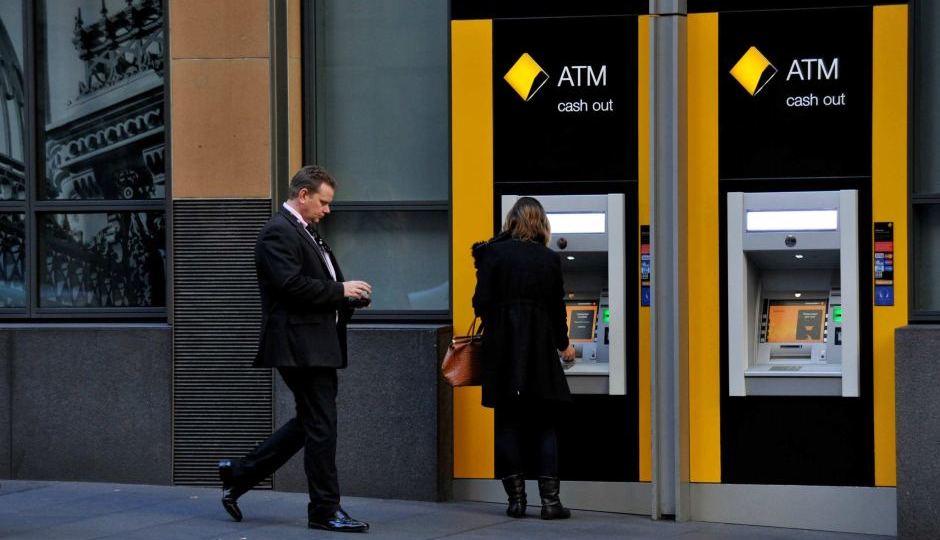 Analysts say it is the largest single rate hike from the bank they are aware of. Photo: AAP

The country’s biggest lender has jacked up its mortgage rates in a sure sign of more pain on the way for borrowers.

The Commonwealth Bank lifted fixed mortgage rates for owner-occupiers and investors seeking one to five-year terms by 1.4 percentage points on Thursday.

The bank’s move comes just days ahead of the next Reserve Bank of Australia meeting. The bank board is widely expected to lift the official cash rate by a further 0.5 per cent when it meets next Tuesday – its third consecutive rate rise.

The central bank followed up its May hike with a 50 basis point rise in June, the largest increase since February 2000. Economists expect a matching increase at Tuesday’s July meeting, taking the official cash rate to 1.35 per cent.

RBA governor Philip Lowe has made it clear in recent public appearances the board will do whatever it takes to rein inflation back into the 2-3 per cent target range, including sharp rises in interest rates.

The central bank expects inflation to reach 7 per cent by the end of this year before easing sometime in 2023.

The CBA’s hike was a shock to some market-watchers.

“Today’s fixed rate hikes from Australia’s biggest bank are anything but typical. We haven’t seen one-off hikes of this size and scale from CBA in our records,” RateCity research director Sally Tindall said.

“The bank is responding to the rising cost of fixed-rate funding and a market that refuses to believe the RBA will stop hiking the cash rate at around 2.50 per cent.”

Ms Tindall said other major banks were likely to follow.

“Westpac and NAB’s fixed rates are now, in many cases, over a percentage point lower. It’s only a matter of time before these banks hike fixed rates again,” she said.

She said that less than a year ago the CBA was still offering one fixed rate loan at under 2 per cent.

“Today the bank’s lowest fixed rate is just under 5 per cent, while the majority are well over 6 per cent,” Ms Tindall said.

“It’s incredible to see fixed rates move this dramatically in such a short space of time. The sub-2 per cent fixed rates from 12 months ago now seem like a distant dream.

The Commonwealth has also cut its lowest variable home loan rate by 0.15 percentage points, down to 2.79 per cent. The new rate is only for new customers with a 30 per cent deposit.

The CBA and rival ANZ also hiked interest rates on some savings accounts on Thursday.

Rate City said the highest rate available since the RBA’s June rate rise was 2.10 per cent from ING.

“After each cash rate hike, there are banks lifting rates on some accounts but not all, other banks opting to pass on just part of the hike, while a handful have skipped over their existing customers entirely.”

Ms Tindall said savings rates were unlikely to outpace inflation for “months, if not years”, and advised customers to “limit the damage” by shopping around.