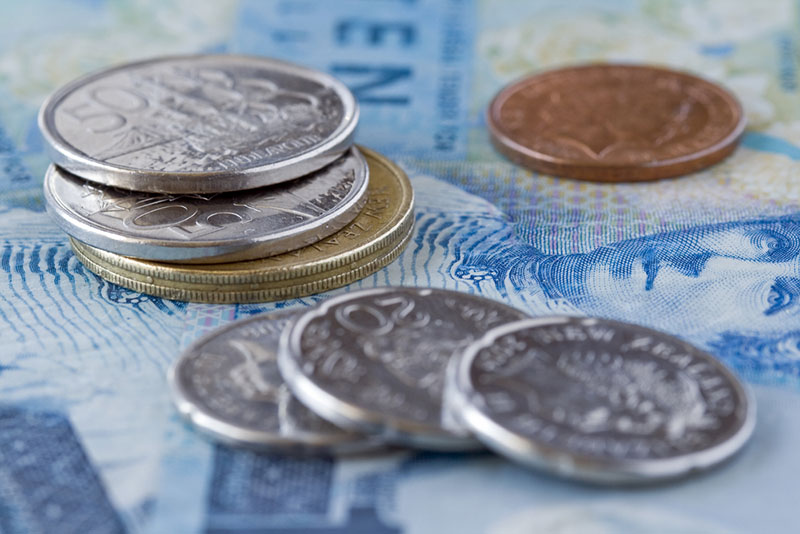 The Reserve Bank of New Zealand has raised the official cash rate for the first time in seven years, lifting from 025 to 0.5 per cent.

The Reserve Bank of New Zealand (RBNZ) has upped interest rates for the first time in seven years.

The shift had been widely predicted by economists and markets amid rising inflation, and is likely to be the first of several hikes.

“A broad range of economic indicators highlight that the New Zealand economy has been performing strongly,” he said.

The change comes despite Auckland heading into a 50th straight day of lockdown on Wednesday.

In the monetary policy statement, Mr Orr noted “considerable uncertainty” in the economic landscape due to COVID-19, but an undeniable lift in global economic activity as vaccination rates improve.

“The higher the vaccination rate, the less virus-related disruption there will be to New Zealand’s economic activity over coming years,” he said.

Mr Orr was poised to raise rates at the last meeting in August, only to hold fire due to a fresh COVID-19 outbreak identified the previous day.

“The Kiwi economy was on a tear heading into the Delta lockdown,” he said.

“Supercharged GDP growth of 2.8 per cent was recorded in the June quarter and the labour market had returned to full employment. Crucially, business confidence surveys remain robust.”

Wednesday’s shift is the first change since March 2020, when the RBNZ cut the rate by 75 basis points.

The hike is the first in 51 meetings dating back to July 2014, when governor Graeme Wheeler took the OCR to 3.5 per cent.

Economists believe the RBNZ will continue to raise rates in 2022, lifting the OCR out of the emergency lows necessitated by the COVID-19 pandemic.

“Looking ahead we expect today’s rate hike will be the first in a series of hikes towards 1.5 per cent and possibly higher,” Mr Kerr said, suggesting changes at upcoming November, February and May meetings.