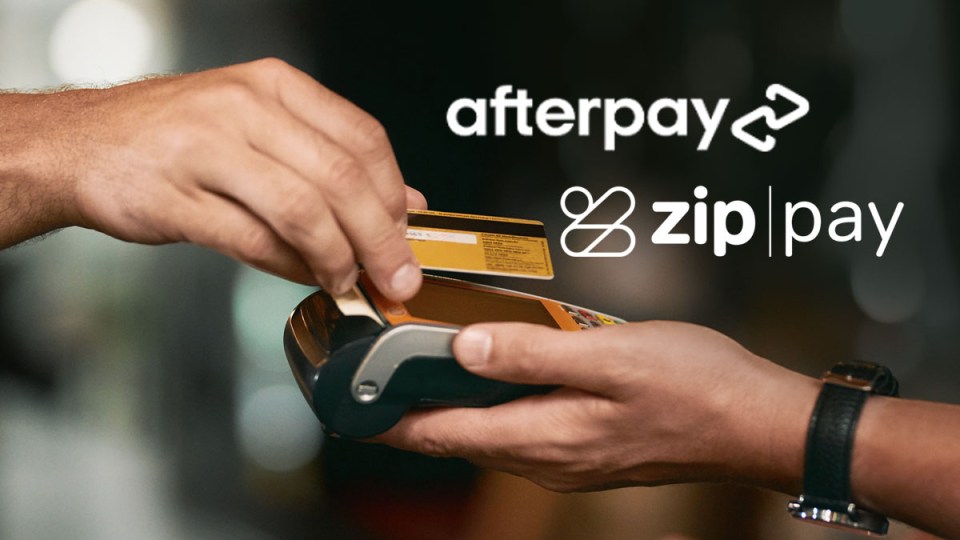 Many shoppers have benefited from buy-now-pay-later platforms. But others have experienced financial hardship. Photo: TND

Consumer advocates are calling for greater regulation of the buy-now-pay-later industry after corporate regulator ASIC found one in five users were regularly skipping meals to avoid late payment fees.

ASIC’s widely anticipated review found that 21 per cent of users had missed a payment and 20 per cent had gone without or cut back on essentials due to overspending.

As a result, 15 per cent had taken out additional loans to pay off their BNPL debts – prompting consumer groups to warn that self-regulation doesn’t work.

ASIC said BNPL services, which do not require credit checks, encouraged some users to overspend and fall into serious indebtedness – contrary to their marketed benefits as a budgeting tool.

“Some consumers who use BNPL arrangements are experiencing financial hardship, such as cutting back on or going without essentials (e.g. meals) or taking out additional loans, in order to make their buy now pay later payments on time,” the report said.

And younger shoppers were overrepresented in that cohort.

‘A school of hard knocks’

Roughly half of all users who took out an additional loan or skipped on essentials to afford their overextended spending were aged between 18 and 29.

“Young people are turning to BNPL services ahead of credit cards and they are learning about the world of credit through these platforms, and there’s no question it becomes the school of hard knocks for some people,” Ms Tindall told The New Daily.

And although some avoided late fees by meeting repayments, she said the report showed how unregulated use of BNPL services could have devastating knock-on effects.

“Some platforms will soon be in a unique position where they could send customers alerts when they are going to overspend as they partner with banks on savings accounts – it’s just a matter of whether they choose to do this,” Ms Tindall said.

BNPL providers including Afterpay, Zip and Flexigroup all applauded the findings in statements released on Monday, citing their built-in limits on late fees as evidence they acted in consumers’ best interests.

However, consumer groups said the report’s findings were clear evidence that further regulation was needed.

“If it looks like a duck, and quacks like a duck, it is a duck. BNPL is credit and should be regulated like other credit products,” Ms Guthrie told The New Daily.

“We’re talking about 20 per cent of the people surveyed admitting they’re going without meals and other living essentials just to make their repayments.

“This is terrible and highlights the need for proper regulation.”

FCA’s recent Rank the Banks report found 45 per cent of financial counsellors said at least half of their clients have BNPL debts.

But ASIC, which also oversees regulation of credit products offered by banks and lenders, stopped short of suggesting new consumer protections were required.

Rather, it said will impose its own “design and distribution obligations” from October 2021, which requires BNPL platforms to take steps to ensure their products are only targeted to appropriate customers.

And it also encouraged providers to implement new checks and balances in a voluntary code of conduct, which is expected to be implemented in March.

“Policy and regulation of the buy now, pay later industry remain a matter for government and, ultimately, the Parliament,” ASIC said.

Consumer Action Law Centre CEO Gerard Brody, however, told The New Daily it was “concerning” that a lack of regulation had created the foundations for over-indebtedness, particularly among young people.

With the Coalition also hoping to unwind responsible lending laws in the new year to stimulate the economy, Mr Brody held concerns that ASIC’s preference for providers to self-regulate could entrench users’ financial woes as BNPL use continues to rise.

“Because it’s unregulated, BNPL will rarely show up on a credit report – so moving lending to focus on credit risk rather than affordability risks over-indebtedness,” Mr Brody said.

“Industry self-regulation that doesn’t cover all providers will be a problem – we’re seeing new providers each week, yet the proposed industry code only covers eight businesses and its standards are unknown.”