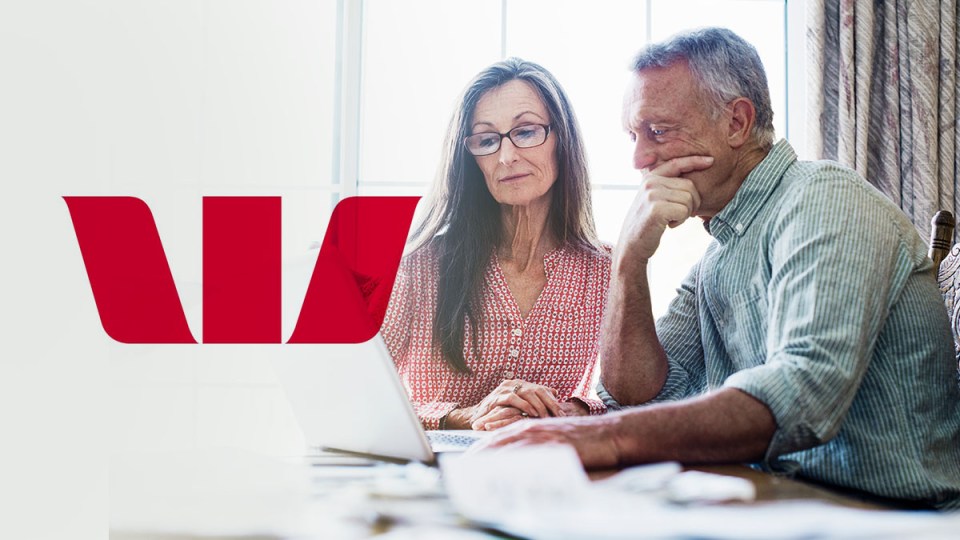 Advocacy groups say up to one million retirees could suffer an income hit after Westpac became the first major bank to scrap its first-half dividend payment.

Australia’s second-largest bank told shareholders on Tuesday that despite enjoying $1.32 billion in unaudited cash earnings over the past quarter, it would press pause on dividends until at least November to account for lower profit margins and a forecast rise in bad debts.

One bright light: The number of mortgagees with deferred loans declined from a peak of 135,000 to 78,000 people.

But even that was marred by a rise in delinquent mortgages, with the number of home loans more than 90 days in arrears rising to 0.149 per cent.

Given the unpredictability of COVID-19 outbreaks and their impacts, Westpac chief executive Peter King said the bank’s priority was “to remain strong so we can continue supporting customers through this challenging period”.

“We have maintained our strong balance sheet and increased provisions for bad debts to support our prudent approach to managing impairments,” he said.

Westpac’s announcement comes after it cut retiree incomes by nixing its interim dividend in May.

And it follows Commonwealth Bank’s decision last week to cut its final dividend from $2.31 to 98 cents – the maximum allowable under new APRA guidelines to protect banks from COVID-related shock.

He said it underscored the need for the federal government to drop the interest rate on the pension loans scheme, which allows retirees of pension age to draw equity from their home in the form of a loan.

“There are people at this point in time [due to pandemic-related losses] who would be needing to draw on money when they have little to no other source,” Mr Henschke told The New Daily.

“Self-funded retirees carry a lot of the risk and they’ve been forced into investments such as the sharemarket by the high deeming rates because they simply can’t get the return from savings accounts and term deposits.”

Too many eggs in one basket

“Retirees were [tolerating] the volatility of these unsustainable payouts on the basis they were getting such a good yield, when they should have been pursuing a yield and capital approach,” Mr Robertson said.

“It’s really one of the canary in the coal mines when you say a retiree needs more of a structure to generate income so they can better control their outcomes and be less exposed to risks from announcements like Westpac’s.”

And it could get even worse for retirees.

For while house prices have largely held up during the recession, Commonwealth Bank CEO Matt Comyn last week suggested that falls of up to 12 per cent were still a “reasonable assumption”.

This would negatively affect retiree incomes, Mr Robertson said, as the financial performance of the banks is closely tied to the housing market.

As for future dividends, Montgomery Investments portfolio manager Stuart Jackson said Westpac’s decision to forgo the half-year payment means the bank could offer a reduced amount when it announces its full-year results on November 2.

Westpac has less capital than the other Big Four banks, he said, and also has to contend with a looming hit over AUSTRAC’s investigation into 23 million alleged breaches of anti-money laundering laws.

“It’s prudent for them to take a more conservative view of what’s going on, and if the resolution means they have excess capital in the future, they could obviously play catch up,” Mr Jackson said.

He noted, however, that dividend payouts had been under immense pressure for “quite some time”, with the pandemic exposing the reality that banking shares are highly leveraged.

“Banks basically put auctions over assets to their borrowers, and so long as the economy was running fine, the process [of investing capital to get similar amounts of growth] ran smoothly,” Mr Jackson said.

“We haven’t had a recession since 1991, and so most investors will not remember that in times of economic stress, [dividend payouts] become hyper-cyclical and are loaded with risk.”