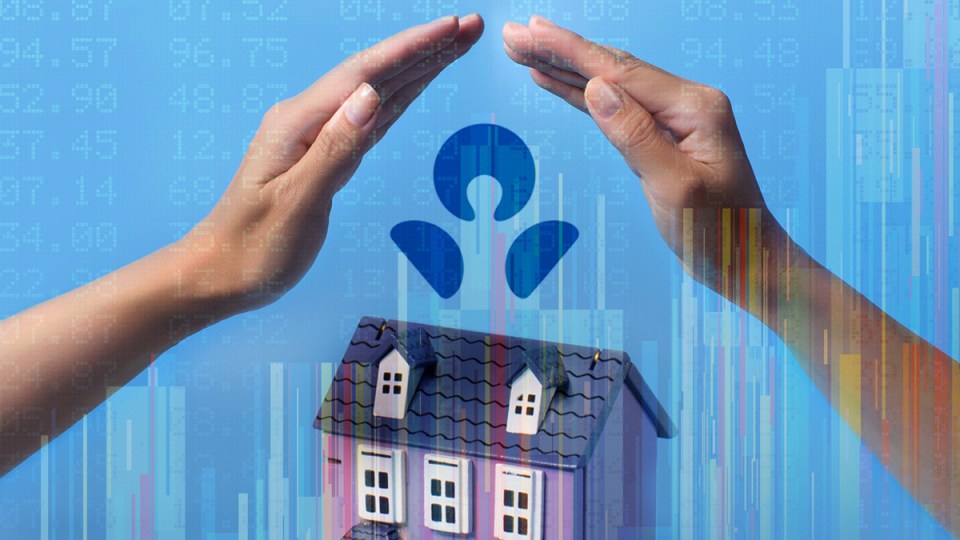 ANZ's profits have been badly eroded by the coronavirus. Photo: The New Daily

The coronavirus has battered ANZ, dragging down the bank’s half-year net profits more than 50 per cent and causing it to defer a decision on its next dividend payment.

The six months ending March 31 proved difficult for the bank, with ANZ reporting statutory net profits of only $1.55 billion.

The bank’s cash profits – a measure of a business’s strength calculated by removing non-business-as-usual items from statutory profit – showed a greater fall of 60 per cent.

These credit impairment charges refer to changes the bank has made to reduce financial stress, with $1.031 billion contributing to increased reserves to cover an expected rise in non-performing loans.

In response to the disappointing result, ANZ decided to defer its decision on an interim 2020 dividend “until there is greater clarity regarding the economic impact” of the pandemic.

Mr Elliott described the bank’s performance as “reasonable” given the “tough trading conditions” weighing on the economy before the coronavirus outbreak.

“We maintained our focus on productivity and continued to target balance sheet growth in our preferred segments,” Mr Elliott said.

“Loan losses heading into March were at historically low levels and we are well positioned to manage the higher credit charges.

“COVID-19 (coronavirus) has clearly impacted our performance, however the work done over many years to simplify our business, strengthen our balance sheet as well as developing a more agile and resilient workforce meant we were well prepared to support customers through the crisis.”

The dividend deferral has left retirees, many of whom rely on bank dividends for their income, in a precarious position.

The first six months of ANZ’s financial year saw an increase in applications for home loans, which are one of the bank’s largest revenue sources.

But chief financial officer Michelle Jablko said this trend was unlikely to continue.

“We’d expect the number of property transactions to reduce in the near term,” she told investors.

And many “are choosing to pay down their debt faster given lower interest rates”.

The volume of customers ahead on their loan repayments (88 per cent of whom are paying principle and interest) lifted from 71 per cent to 76 per cent, Ms Jablko said.

Angela Jackson, an economist with Equity Economics, told The New Daily it’s not surprising to see home owners increasing, rather than decreasing, their repayments.

People are going to save more and they’re going to spend less when they’re uncertain about the future.”

Paying down debts while interest rates are low is a common savings strategy.

It’s a clever strategy for those who can afford to do so, but one which undermines the Reserve Bank’s goal of stimulating the economy through lower interest rates.

And with the current cash rate at its effective lower bound of 0.25 per cent already, Ms Jackson said further RBA efforts to kickstart the economy will be “limited”.

“The RBA right now is really about keeping the economy as strong as possible, and obviously interest rates are low and it’s engaging in quantitative easing to keep our financial markets afloat,” she said.

“It will be up to the federal government to provide that stimulus and get the economy moving again.”

ANZ profits fall more than 50 per cent due to coronavirus