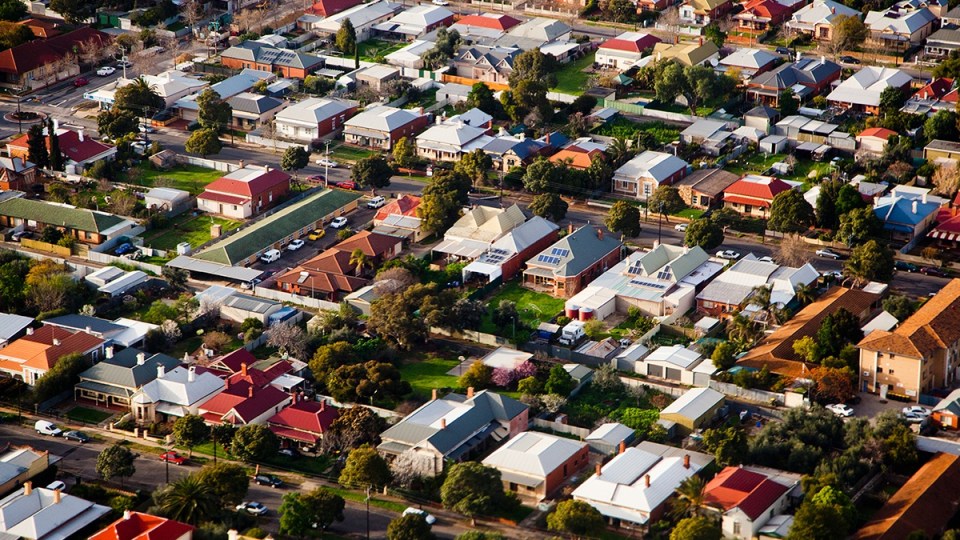 Australians are rushing to auction their homes as the property market sours – but new data reveals many are struggling to find buyers.

CoreLogic figures published on Tuesday showed just 60.8 per cent of auctions over the June quarter were successful – the worst result since September 2020.

The proportion of properties sold at auction was 17.9 percentage points lower than at the same time last year, even though the number of homes that went under the hammer was the second highest ever recorded.

The data shows there’s a growing number of owners struggling to sell their homes as higher mortgage rates and a gloomy economic outlook weigh on buyers.

But even as the market contagion worsens, some experts are predicting the downturn will be short lived, with some suburbs set to keep growing.

In most places, though, the effect of higher interest rates is being keenly felt.

Mr Lawless said the auction market usually cools in winter, but warned this trend might be exacerbated this year as prices start falling in big cities.

That was evident in lower clearance rates across every capital city in the June quarter, with Sydney and Melbourne emerging as the hardest hit.

Just 57.2 per cent of auctions held in Sydney were successful, down 21.2 percentage points on the same quarter last year.

Melbourne, meanwhile, saw 61.1 per cent of its auctions end in a sale, down 12.2 percentage points on last year.

It all came despite higher auction volumes in both cities, suggesting that buyers are being more picky and opting to walk away from possible purchases.

And because experts predict house prices will soon plunge, buyers can afford to be patient and wait for their dream property to become cheaper.

But not every suburb will experience the downturn equally, according to buyer’s agent Pete Wargent.

Mr Wargent, co-founder of agents’ marketplace BuyersBuyers, said that underlying housing market fundamentals were “strengthening” and that growth corridors attached to most major capital cities were set for an early 2023 recovery.

In a report published on Monday, BuyersBuyers used its in-house market analysis tools to predict the suburbs that will be most resilient to the downturn.

It found that suburbs near capitals like Sydney, Melbourne and Brisbane would weather higher interest rates and see prices recover during early 2023.

As the table above shows, the suburbs identified range from those with median prices at the top end of the market, to growth areas across urban fringes with much cheaper properties.

Among the list were Charlestown and New Lambton in Newcastle, and Umina Beach on the Central Coast.

In Melbourne, the inner-eastern suburbs of Burwood East and Blackburn South – where median prices exceed $1.3 million – were also identified as likely to hold up well during the coming downturn and recover quickly from it.

One major factor influencing the analysis was housing supply, with areas facing stiff shortages tipped to have the most resilient property prices.

“There is an ongoing chronic undersupply of family-appropriate property in the land-locked suburbs of the major employment hubs,” the report said.

One such area is Melbourne’s north-east, where fast-growing suburbs like Reservoir and Preston are tipped to hold their home values well as the broader property market sours.

According to CoreLogic, Reservoir recorded the strongest auction result in the country over the June quarter just gone.