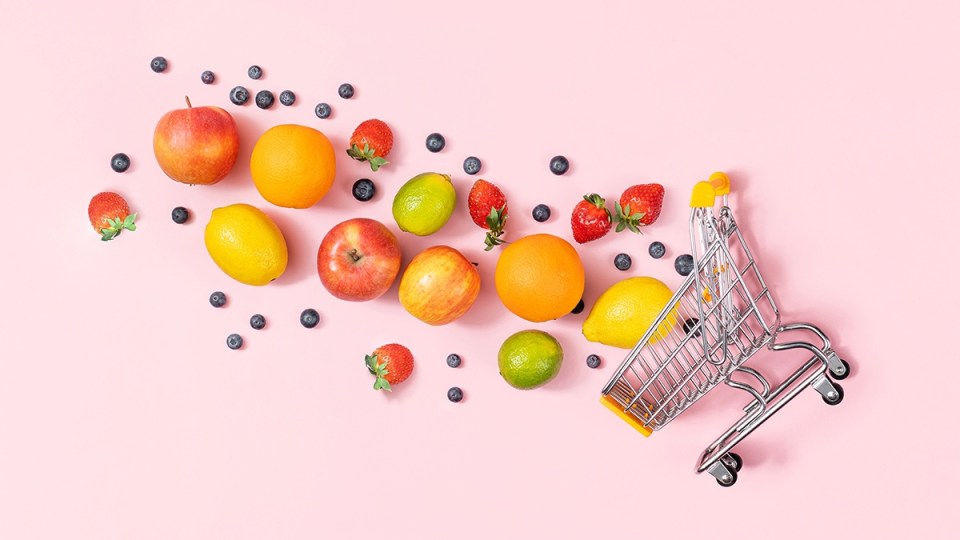 Eating a healthy diet in Australia is increasingly becoming an expensive luxury, according to new research that tracked fruit and vegetable prices over the past three years.

The report from Deakin University studied the changing prices of 28 staples at Coles and Woolworths supermarkets and found that healthy items were subject to the largest cost hikes.

Prices for lettuce, tomatoes and broccoli all skyrocketed between 25 and 150 per cent over three years, Deakin found.

Other staples like bread (up 10 per cent) and potatoes (up 13 per cent) rose sharply, too.

But the data also found that some fruits have become much cheaper, including bananas (down 29 per cent) and oranges (down 17 per cent).

“Healthy diets shouldn’t just become a thing for the rich of the country.”

Deakin’s research found prices for vegetables have risen faster than for other goods since 2021.

Broccoli prices have also risen sharply, rising from $6.90 per kilogram to $11.90/kg over that period.

All these increases far exceed wages growth over the same period, meaning households must now commit a much larger share of their budgets to buying these healthy foods than they did a year ago.

This is particularly the case for people who rely on government payments like JobSeeker, which is currently set at rates below prevailing poverty standards.

As for meat, the price of chicken has risen 5 per cent in the year to June, while beef mince is up 6 per cent.

Fortunately for consumers, the prices of some popular items have either flatlined or moved in the other direction.

Meanwhile the price of carrots has remained steady over the past year at $2.20/kg.

And worryingly, past research shows many households couldn’t afford to eat healthily even before the recent cost-of-living crisis.

Before the pandemic, Deakin found that maintaining a healthy diet cost a low-income family of four about a quarter to a third of their after-tax income.

Dr Zorbas said governments have a role to play in keeping a lid on supermarket prices through new regulations and subsidies that flow through to grocery shelves.

She said an existing goods and services tax (GST) exemption on essentials like vegetables could be expanded into a subsidy to further lower the price for such products.

But the most immediate relief the federal government could offer would be to raise the rate of income supports like JobSeeker, Dr Zorbas said.

“The evidence is there,” she said.

“We need governments to actually stand up and do something.”

Fruit and vegetable prices soar at Coles and Woolworths: Study