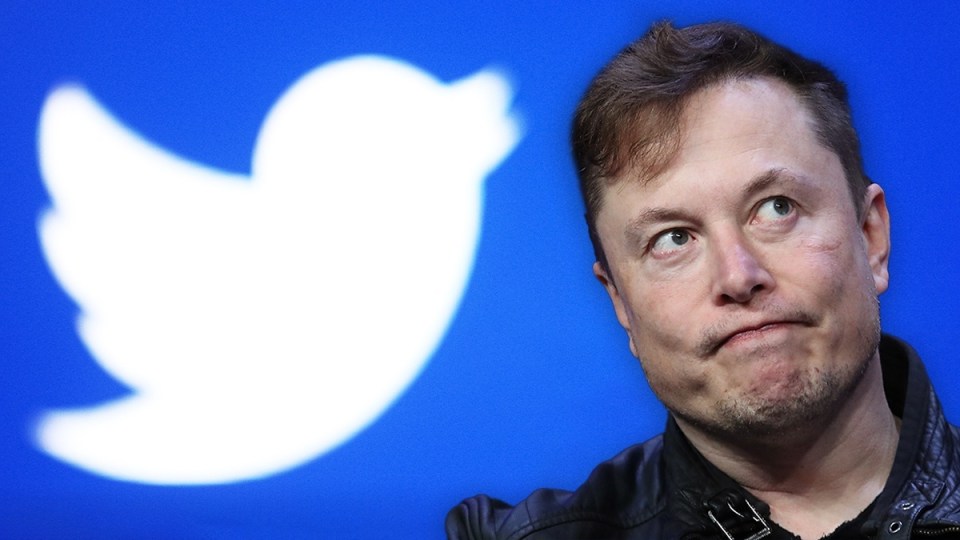 Tesla CEO Elon Musk has off-loaded nearly $10 billion of stock as he prepares to take on Twitter. Photo: TND

Elon Musk’s $US44 billion ($64 billion) bid to buy Twitter is no more, with the tech billionaire dropping his campaign after accusing the social media giant of concealing vital information.

The move was widely anticipated as negotiations slowed and then stalled completely amid the Tesla billionaire’s accusations of deception by omission or, from Twitter’s point of view, insincerity on Musk’s part.

Twitter’s share price plunged in after-hours trading on Friday (Australian time) as its investors digested reports that Mr Musk would soon walk away from a binding agreement with the social media giant.

Less than 24 hours before Musk filed legal papers, The Washington Post reported the deal was in “serious jeopardy” as sources close to the controversial billionaire conceded that talks about new funds needed to finance the buyout have gone cold.

It comes after Twitter’s board provided Mr Musk with a treasure trove of data in a bid to address his concerns that its website is infested with bots.

These were uncertainty over the debt portion of his bid’s financing; questions over whether Twitter shareholders would approve the bid; and Mr Musk’s purported fears that Twitter has too many robot users.

Fast forward several weeks and at least two of these issues had become crucial elements in the negotiating drama.

First, Mr Musk has stopped talking with bankers about a debt deal that he needs to afford the buyout.

He originally had a debt package backed by the value of his Tesla stock, but the electric car company has been caught in the global sharemarket rout, eroding Musk’s wealth and making it harder to secure a large loan.

Secondly, despite Twitter providing a raft of internal data about its users to satisfy his concerns, Mr Musk remained sceptical about the number of spam bots on its platform, .

He previously said the company must prove that less than 5 per cent of users are robots, something Twitter has argued it has already done.

But RMIT University associate professor Angel Zhong, who has been closely watching the negotiations, said Mr Musk’s concerns about spam accounts only “worsened” after seeing the new data.

Mr Musk said on Friday that the “real question” is not how many spam users Twitter removes each day – estimated to be about 1 million – but how many real people sign up to the platform daily.

That would have obliged Musk faces to pay a 31 per cent premium for Twitter.

Twitter has said it will pursue its preferred option in court – that the deal proceeds under the terms of their original binding agreement, effectively eliminating the second possibility that Musk and Twitter might agree to a cheaper deal at about $US42 ($61.50) to $US45 ($66) per share.

Now that Musk has made it official, Twitter will be seeking to collect a billion-dollar ‘breakaway’ fee.

Analysts have speculated that Mr Musk has kicked up such a fuss about spam accounts on Twitter to create a pretext for walking away without paying a penalty.

But for its part, Twitter reaffirmed on Friday that it intends to hold Mr Musk to the terms of the original agreement, which was recommended to shareholders by the board in June.

‘Unattractive’: The many reasons why Elon Musk dropped Twitter bid