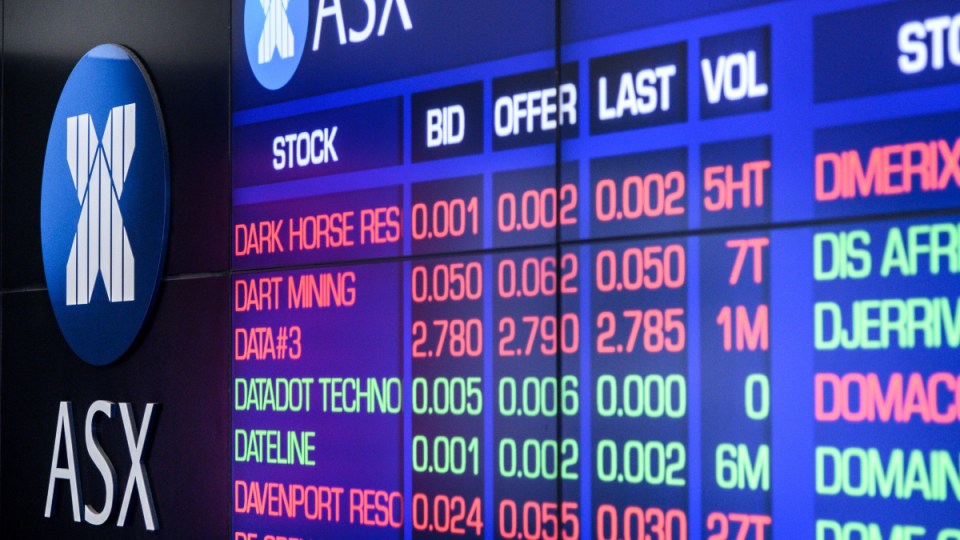 Superannuation funds likely delivered their worst performance since the global financial crisis over the year to June 30.

The downturn in super tracked the decline in global sharemarkets as investors sold shares in response to surging inflation and rising interest rates.

But funds and analysts have been quick to point out that super is a long-term investment and returns in recent years have been well above industry benchmarks.

Here’s what you need to know about the latest super plunge – and whether you should be worried about what the future holds.

Chant West senior researcher Mano Mohankumar said that would mark “the biggest fall since the global financial crisis, which was back in 2008”.

Super’s performance loosely tracked that of global sharemarkets – with the local All Ordinaries index falling 10.3 per cent over the financial year.

But the falls in superannuation were less severe as super funds invest in other assets beyond shares.

It comes after the median growth fund delivered a return of 18 per cent in the previous financial year – and a loss of just 0.8 per cent after the pandemic crash the year before that.

Why did the value of our super balances fall?

Super returns fell last financial year as bonds and shares – two of the asset classes in which super funds invest – plunged in value.

Bond values fell an average of 10 per cent because interest rates rose and the two things have an inverse relationship.

And the value of global shares started falling heavily from January, as investors were worried about the effects of rising inflation and later the ramifications of the war in Ukraine.

At first, the Australian sharemarket held up a little better than its global counterparts as high commodity prices helped prop up the mining-dependent ASX, and the local market’s comparatively limited exposure to technology stocks shielded it from some of the biggest falls seen internationally.

But BetaShares chief economist David Bassanese said the Australian market was now “catching up to the weakness we’ve seen elsewhere”.

“In the second quarter and now as we move into the third quarter, the markets are starting to worry about weakening growth, and commodity and energy [stocks] are starting to fall,” Mr Bassanese said.

What’s the outlook for next financial year?

Mr Bassanese thinks the US is heading towards a recession – and although Australia may not follow suit, according to the technical definition of two quarters of negative growth, it is still likely to feel the effects of a downturn.

“If you look back as far as the 1970s, every time the US has gone into recession, our unemployment rate has jumped by at least 1 percentage point,” Mr Bassanese said.

A similar rise today would take Australia’s jobless rate to just under 5 per cent, which could put further downward pressure on superannuation.

Super returns could continue to tank this financial year as the sectors that supported them last year could fall hard if resource prices tank.

Over the past year, while the market index fell 10.3 per cent, the resources index rose 5.1 per cent, energy rose 31.5 per cent and industrials rose 3.5 per cent, Mr Bassanese said.

That said, even if the sectors that were strong last year weaken this year, future falls could be cushioned if areas like tech, which have already slumped, prove to have already hit rock bottom in the current cycle.

Consumer discretionary slumped 19.8 per cent last year while tech plunged 37 per cent – prompting some analysts to suggest these sectors have already taken their medicine and will likely improve from here on out.

What else could affect super returns this year?

One bright spot that is expected to support superannuation returns this financial year is household spending.

That’s because Australians squirrelled away hundreds of billions of dollars extra into their savings accounts during the pandemic and have so far yet to spend these savings.

“We’re actually relatively optimistic about the near term, particularly to the end of 2022,” said Johnathan McMenamin, senior economist with investment bank Barrenjoey.

“The savings rate at the moment is about 11 per cent per quarter. We’re expecting that to come down in coming quarters to around 6 per cent, where it was before the pandemic.”

That drop in the savings rate would see money leaving household bank accounts and being spent in the economy.

“If you do the maths on that, it’s about $3 billion extra going into the economy per quarter on average,” Mr McMenamin said.

That will give a boost to company profits and the sharemarket, which is likely to support higher superannuation returns.

It’s another point on which Australia is likely to perform better than the US.

Savings rates there are lower than they were before the pandemic and consumer spending figures are disappointing investors.

“We think Australia can comfortably avoid a recession and while there are more downside risks than normal, it really comes down to the fact that we have such a large savings pool,” Mr McMenamin said.